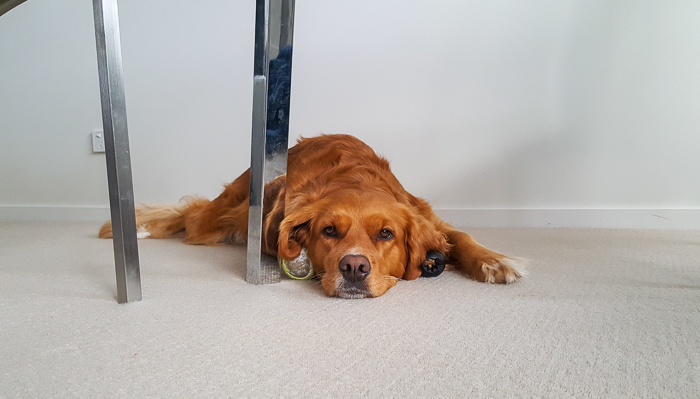 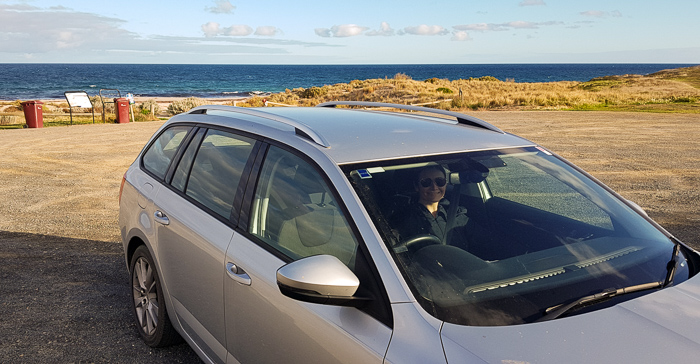 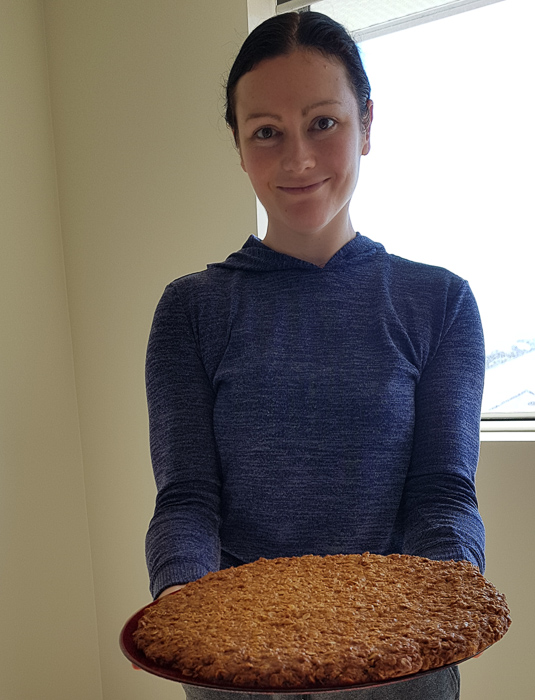 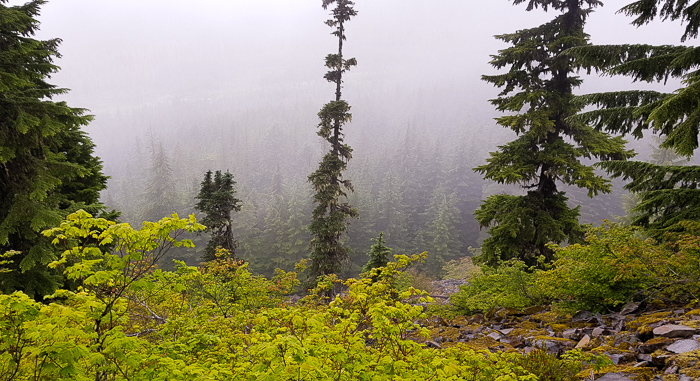 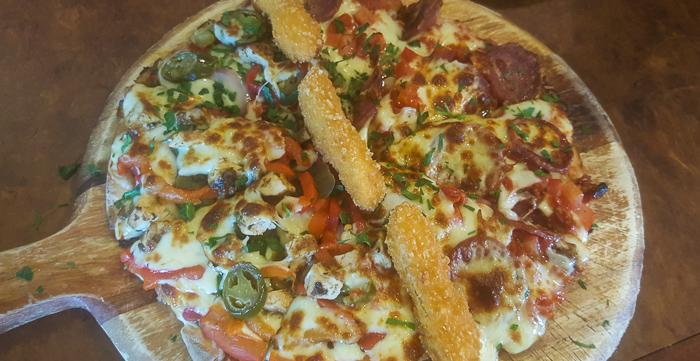 I can't believe another Olympics has flown by, and with its passing comes another opportunity to ignore the athletes and instead reflect on the past four years since the last one from my own perspective. This will hopefully go better than last Olympics' census night.

So much has changed in my world, and in the world, since 2012. Unlike the results of the Men's 100 Metres which was again identical.

Since the last Olympics I have (un)moved states, changed jobs, become a dog owner, and become more career focused - at least from an outside perspective. I have achieved my Olympics resolutions of owning real estate, visiting Europe, and walking my dog. My goal of getting something published in somewhere took a backseat to my career focused from an outside perspective achievement, however, I am the third-leading contributor (in terms of lines committed) to a popular open source Puppet module on GitHub - that must count for something.

I haven't climbed Mount Kosciuszko, not even a little bit. I think I might have been drunk when I came up with some of those resolutions…

A lot more little things have happened in the past Olympics. I finished a manuscript, over 80,000 words. The only thing left is to build a drawer into my desk so I can print it out, staple it together, and leave it there until I die.

I changed cars again. And phones. I also went to the USA, and to New Zealand about 10 times. I learnt how to make bagels, pretzels, pide, and Spanish omelettes. I saw Federer at the Australian Open and Tim Duncan at Madison Square Garden.

I now have a Spotify and a Netflix membership. I'm on Snapchat and Instagram. I'm connected by network fibre to the world wide web, and I've had my first colonoscopy.

Some things haven't changed since London though, like my marriage to Vanessa which goes on strong. And this website, which hasn't had any new features since before some of China's Rio gymnasts were born. I also play Scramble With Friends with about the same frequency as four years ago. My train trips are now shorter, but my bathroom breaks a little longer.

My resolution for the next Olympics - do whatever I want, really. Try a bit harder to write something people want to read. Maybe make a new friend. Be more spontaneous. Sign up for an expensive credit card with an awesome rewards program.

The thing I like most about the Olympics—like with most things in life—relates to me. I like that the Olympics happens every fourth winter, because like New Years Eve it provides a nice, even beat for taking snapshots of your life. As I sat on the couch last week and watched Usain Bolt win gold in the Men’s 100 Metres instead of reflecting on the pinnacle of human athleticism I’d just observed I instead dwelled on what had happened to me since the moment in 2008 when I was sitting on the couch watching Usain Bolt win gold in the Men’s 100 Metres.

A lot has transpired in the past one Olympic, it’s been one of my busiest Olympics of my life. I moved out, moved in, moved states, moved jobs and moved very little. I fell in love, got engaged, got married, got read. I was operated on three times. I took about 10,000 photos, wrote about 100 reviews for Rip it Up and wrote several terrible short stories. I doubled my income and halved my muscle mass.

It’s hard not to be prolific between Olympics, though. Two Olympics ago I was a Nightfill and Internet superstar, driving a VK commodore and I hadn’t even traded for a Credit Card yet. The events of the Olympic before that are even more life changing and long ago.

Most people think it’s silly to come up with New Olympic Resolutions, but I’m going to oblige. By this time next Olympic I want to have my name on some real estate, publish something in somewhere, walk my dog, visit Europe, be less self-obsessed and climb Mount Kosciuszko.

Four straight weeks of sobriety and now I have the shirt to prove it!

It's kind of about supporting your country through blind jingoism, but in the end it's about uniting the world.

Also, contorting the human body in every imaginable way: http://stuff.thdesign.be/forum/varia/OS.html