I've slowly become aware of a condition that causes me not to enjoy coffee during sunsets. It's more than not enjoyable, it's downright unpleasant. I don't know why. I have no problem with drinking coffee during sunrises, or while sitting in broad daylight, or drinking one after the sun disappears over the horizon. I also have no problems drinking a coffee at five in the afternoon on 43 degree summer days when the sun is practically still directly above and the weather is so air is so warm that I would remove my shirt and my pants the moment I returned home from work, or drinking coffee in winter at the time the sun sets in summer. Sometimes I can even get away with drinking a coffee during sunset if I bury myself deep enough in an office building that I can't see the golden rays of light from the west.

Coffee and sunset has become like red and purple clothing, I like both, but never at the same time.

I was tempted to write an entry titled 'Journal' with a body of the word 'JOURNAL' written over and over again. I like the word 'Journal' much more than the word 'Blog'. I realised this when I saw an old entry at random that came at the start of one of Brad's Winter Journal's. Then I read an entry I posted once where I compared my injuries to areas of my last Commodore that had been damaged. That entry reminded me of the time I broke the tail light during a three-point turn, something I'd clean forgot about almost six years later. After reading the entry, the events of the incident flooded back to me with alarming clarity: the weather (sunny, a few clouds), the novel feel of the modern sedan, the events of the day, even the price I paid to have the light's casing replaced ($280).

This kind of thing is what a Journal is supposed to be about, and something a blog can't hope to match. A Journal entry is like a primary key to your past, full of imagery and allusions and innuendo that your brain can use to retrieve those memories. These days - the decade of mature and easy-to-use data-abstraction layers - data access is simplified to such a point that the information you want is at your fingertips without you getting the information you need. (Need, that is, if you're feeling needy for something kinda nostalgic or narcissistic.)

For example, if I didn't write this journal entry, some day in the future I might think about the eighth of August 2013 and wonder what life was like back then. Without a Journal I would have been left to wonder.

I could have checked Endomodo and seen that I did a run around the mangroves and out to Wentworth Point, but that wouldn't tell me I ran at twilight - the lavender hour - and that I ran at twilight and called it the lavender hour because I was in the middle of reading Life after Life that week. Although I guess GoodReads could tell me that. And if I compared the times then WeatherZone premium would mention it was twilight. It would even detail that I was rained on at the furthermost point, briefly, a spell of rain so short that I only had time to ponder if I should run faster, wonder if furthermost was a single word, and then try to hide my phone under my Dri Fit Nike running top for safety before the rain was gone again (or at least lost).

What all the social networking and geo-locating and media-tracking tools on my smartphone will never record for me, though, was the colour, the flavour. The Journal Entry's anatomy. Anything but wouldn't include the blooming wattles (unseasonably early) or the ever-so-slightly pink clouds that made me think of London despite the landscape of bush and mangroves. Nothing but a journal could record that I pushed out that extra kilometre to justify the medley of cereal I'd assembled for afternoon tea from all the close-to-finished boxes of cereal in the pantry. That is unless someone else has pipped me at launching the world's first cereal tracking smartphone app which records and keeps stats on what cereals you eat, when you ate them, what your friends are eating and then provides cereal recommendations based on the datamined knowledge that comes from this collection of facts. Shit. If they have, my VCs will be pissed.

The Most important Thing?

This week the mailman delivered them (I assume?) to our door and we washed the dust of a Chinese forced-labour factory off the bowls with our German made dishwasher overnight. This morning we woke up to His and Hers Weet Bix bowls. 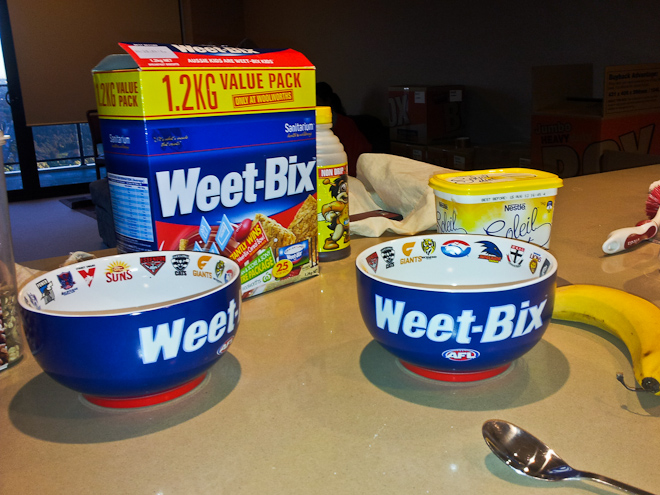 I immediately filled my bowl with homemade muesli, banana, honey, yogurt and of course a handful of Weet Bix.

You might think that fact makes my gift thoughtless and uninspired. But, you’d be wrong. 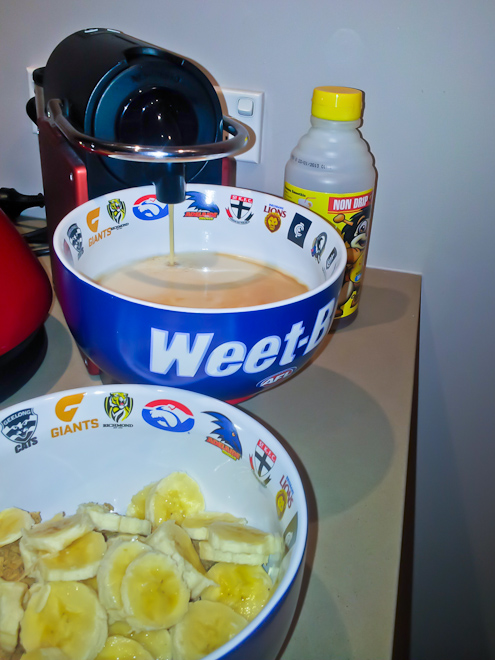 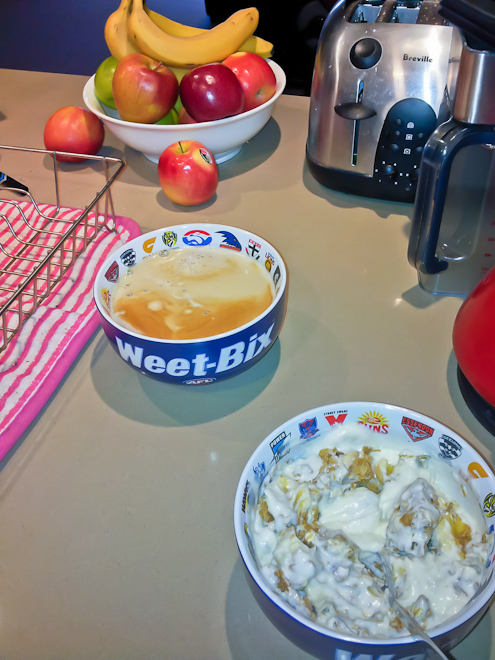 Two weeks ago I left some cereal inside a locker in Auckland. Yesterday, I ate it for afternoon tea. It was greatly appreciated, by myself. Is this what is meant by "foreign investments"?

One of the different features I've noticed about Auckland is that there are a lot of parking garages in the city with good views, no restrictions on pedestrian access and only occasional sideways glances from security guards warm in their little hatchbacks.

I took some photos with my phone during my morning walks. 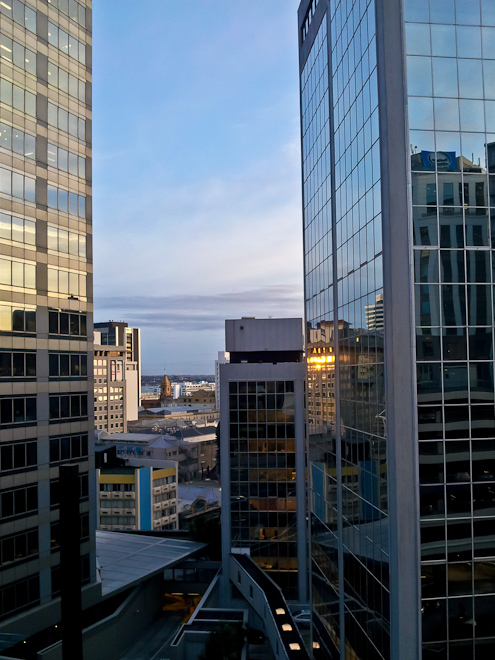 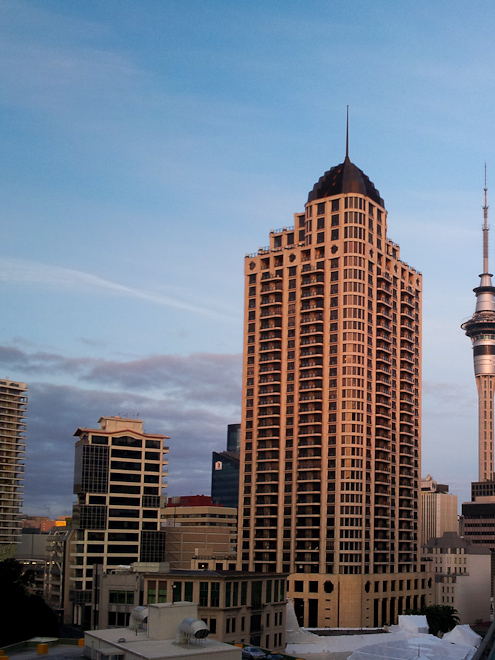 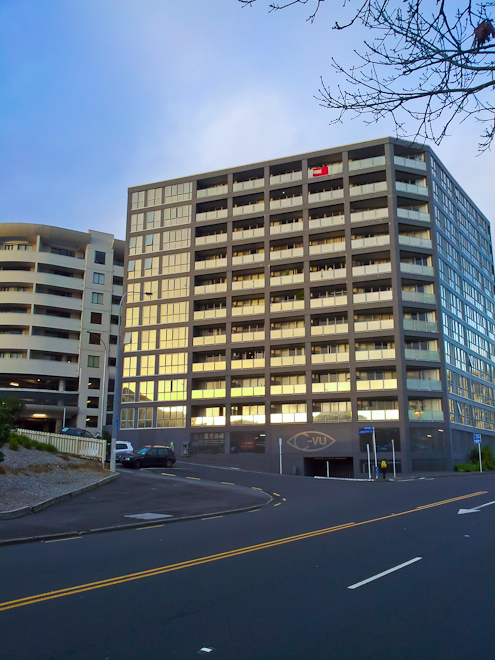 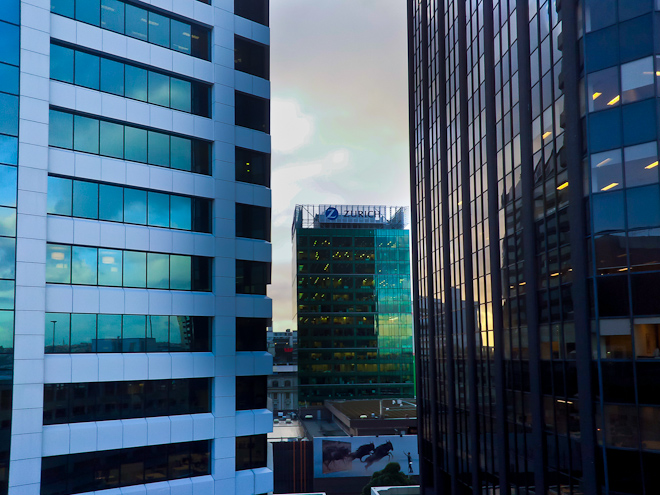 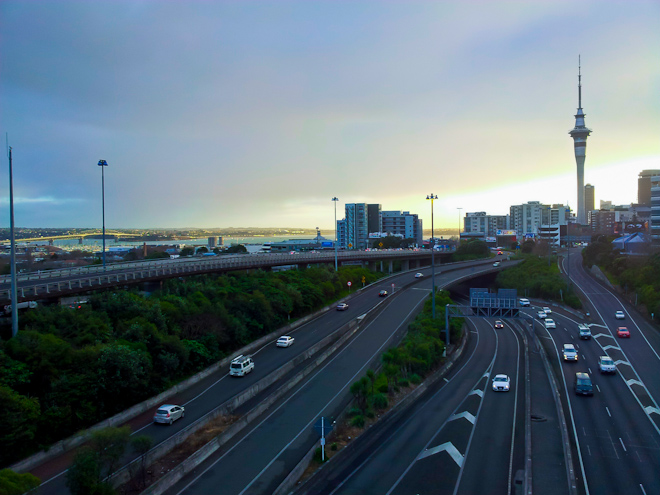 And then I post-processed the shut out of them!

One day I might even be not-lazy enough to carry the DSLR that I've shipped in my suitcase each time around with me.

Time Today for a Word Cloud

Generating a Word Cloud of my most commonly written words over the last nine years shows that, by frequency, I'm pretty boring. For comparison, a cloud of some of my least frequently used words. But where on the file system would you rub it in?

I jogged tonight, a long, squiggly loop in freezing winds. Some kind of Sydney Winter's true colours in moving air pressure form. I often feel compelled to complete a loop when I jog, OCD is a possibility. I don't understand why I care about a circuit, and I usually don't complete one. Tonight I did though, and when I finished my jog I was only back where I'd started. I was left with nothing but the satisfaction of having exercised enough to feel no guilt about the food I ate prior. I have to say, I am a massive fan of this first-world luxury. Satisfaction is satisfying, it feels like warm-from-the-inside knees and tingly fingers.

This week, like most weeks, the news was full of reminders that life is short and fragile. Time is a precious thing. TV shows, video games, if there's a series you've been putting off watching or a game you keep saying you're going to play through, stop delaying! Start watching or playing today.

Being married to Vanessa means sometimes I get to eat things like this for Breakfast. 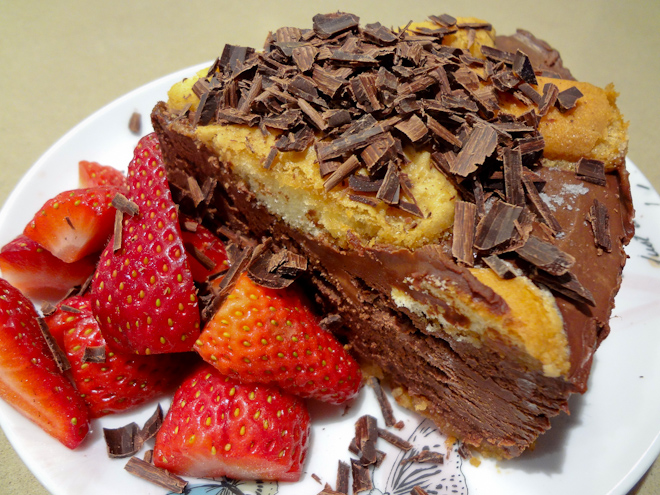 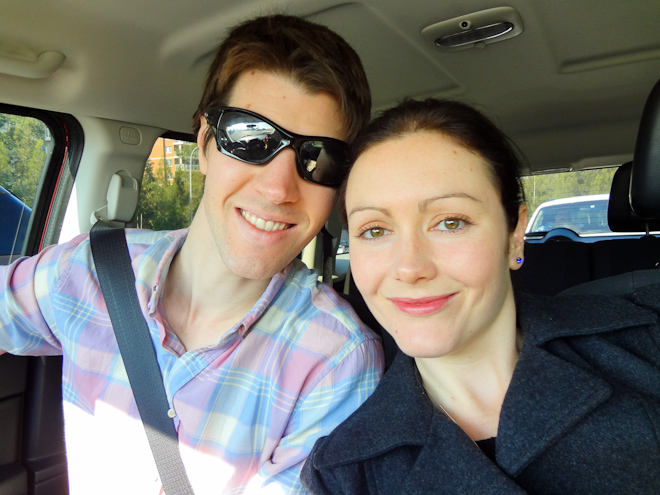 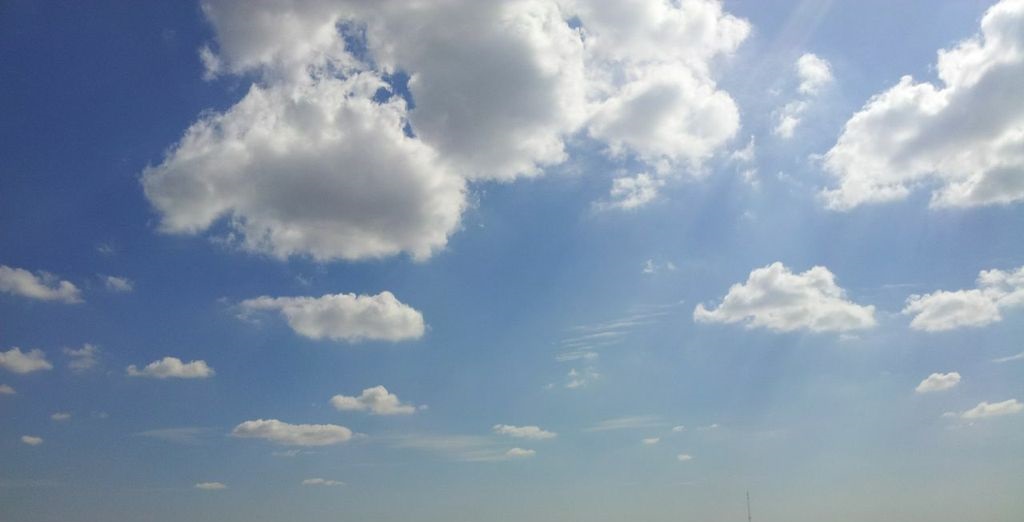