Cameraphone Photos of the Month - May 2015 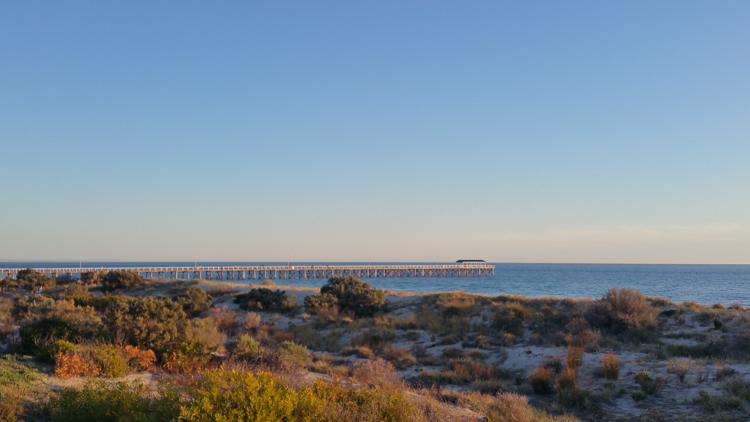 May will be remembered as the month my phone camera developed a bug where it wouldn't focus properly. 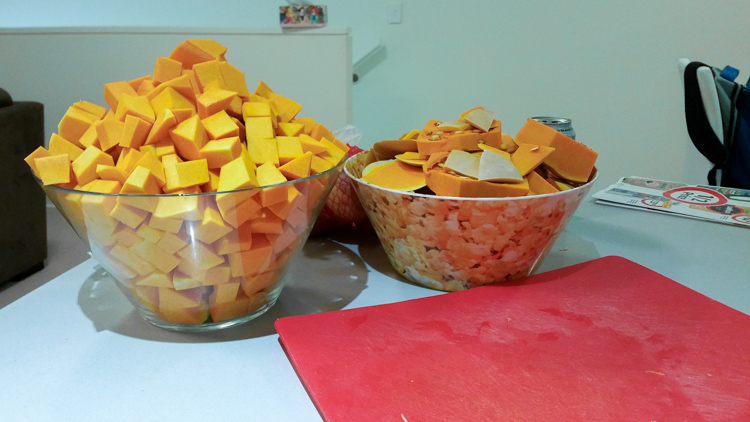 And a month of extremely cheap pumpkin. 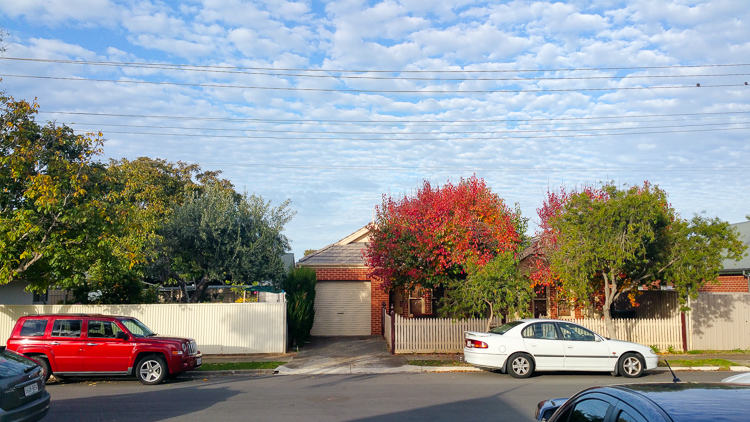 Obviously it was Autumn.

Continue Reading Cameraphone Photos of the Month - May 2015...
Add Comment

Critical Thinking is one of the greatest things attributes of humanity, and dolphinmanity, and some types of crow and ravenity. Drawing on experience as a basis for making logical connections and decisions is pretty cool.

I was pondering critical thinking just the other day, at about 2:45 in the morning while trying to sleep in a hotel in Cairns. This hotel was modern and well designed, with the rooms on each level encircling a large, open courtyard and access between them on open walkways. It was architecture which created a sort of futuristic space-station vibe. And I digged it, until I realised that having no walls between every room and floor of large hotel on a Friday night is a bad idea.

Basically, somewhere in the hotel a woman was locked out of her room and was trying to rectify this situation by banging a gate against its metal frame and screaming, "Billy" as loudly as possible. Other variations included, "Billy, let me in." and "Billy, I need my fucking phone."
The gate banging and yelling continued for quite some time, but not with enough rhythm to effectively filter it out and get back to sleep. It reminded me of trying to sleep when neighbourhood dogs are barking. Just when you think the yapping is completed another burst occurs.

During this banging and yelling I thought about what I would do in this situation. The obvious answer was to go downstairs to the 24 hour reception desk, ask the receptionist to call Billy, which would hopefully wake him up, and problem solved. "Critical Thinking!" I thought to myself, pleased, between rounds of banging.

After a few minutes had passed it seemed like Billy's girlfriend also had a moment of critical thinking. The banging paused, and then returned with doubled volume and frequency. This lasted another few minutes and then it all stopped entirely. I suspect her solution may also have been effective.

I was already home from work and in my slippers when I realised that today might have to be the day I drive to Dick Smith for my click and collect package. Click and Collect truly is a compromise of convenience. You're saving money for your order to be delivered to a shop somewhere near your house. As opposed to paying for your order to be delivered via paper-slip proxy to a post office somewhere near your house.

My mood was instantly lifted as I reversed out of the driveway and the radio turned on to the opening bars of Ratatat's Cream on Chrome. It literally could not have been better timing. The Jeep cut through dark, wintry streets as the first crescendo built. The guitar slithered in, the synths soared. Traffic lights stayed green just long enough for me to squeeze on through. Well, then I reached a level crossing as the boom gates were just coming down.

Ratatat's instrumental scores are sometimes the absolutely best thing ever. Listening to them when you're doing semi-automatic things like driving or strutting makes you feel like Kanye West must feel inside his head when he does mundane things.

This entry is not going in any particular direction. This week I bought my first mechanical keyboard and I think I'm just typing for the sake of hearing my own voice.

It wouldn't be a fucking Monday without arriving at the office and hearing dozens of dyads echoing each other with complaints about the weather. Like the one I overheard as I left the elevator:

It makes me laugh at how egotistical we all are. The difference in Adelaide's 8:30 AM air temperature and our core body temperature varied by only 0.00005 percent of the range of valid temperatures possible in the universe, and yet everybody immediately starts whining.