I’ve never considered myself good at handling chaos. Calm under pressure, sure, absolutely. That’s a feature of my highly analytical, introspective nature. I’m acutely aware it may not pay off for me one day. I’ve had cars run red lights and barely miss me, violent and crazy people attempt to instigate fights, fire alarms go off mid-REM cycle. I didn’t disarm these situations gracefully. I was fortunate enough that most passed me by, or I was helped along, while the extent of my reaction - if any - has been to smile and nod. I’m not good with confrontations or excitement. I once spent an all stops train trip from Eden Hills to Adelaide with a tall woman’s heel on the top of my toes and I didn’t even say anything. Like I mentioned, calm under pressure.

I was speculating earlier this week about a hypothetical emergency and how I might be a hero in that situation. It was a short daydream, in which I pulled out my phone to search the internet for answers shortly after the gore erupted, and I found myself a bystander even in my own fantasy.

It was that very same night - walking Nash after twilight - when I came across a lost budgerigar. Well, Nash came across it, and I saved it from Nash through my foresight of having my dog on a short lead. As no one else was around, I decided I should save the budgie. I presumed it was someone’s pet, and that it had flown out an open window on what was a very warm October night.

I didn’t know how to catch a bird, and so of course my first and only plan was to Google it... In incognito mode... So I didn’t get ads later about how to catch budgies.
I tried the “perch” trick, and I called its name (“budgie”) but it did not come close. I checked lost pets of Adelaide web pages and no one had listed any budgies recently, and so I concluded that no one must really care about the budgie, and given that I live in a medium-density residential area where it was 26 degrees celsius at 9pm, I figured a real hero would probably come along at some point anyway.

So I left it there. I left it there to die and I didn’t even think about it for another three days. I walked by the same spot today and checked around to see if it was still alive and in need of rescuing, if perhaps my highly analytical, introspective and slow build up rescuing style might have actually been what it needed. I didn’t see it anywhere. Nor a corpse, so I can only presume everything worked out for the best.

Other than finding and eating a bulk meal curry in my freezer from September, this was the most exciting thing that happened to me in the final week of October, 2019.

I used to be a man of many hobbies. Writing. Photography. Programming. DJ Bradism. Jogging. Basketball games. Video games. Bench pressing in a smith machine. Making phocumentaries with Lego. Unfortunately most of these hobbies involve a lot of sitting, standing, moving or lying down and seeing that I can’t do any of those without pain I’ve been a little stifled in my creative outputs lately.

I’ve never been good with my hands, and so never considered anything particular hands-on or mechanical for a pastime, but last month necessity - rather than desire - motivated me to order new headphone pads for my Bose QC25s. The stitching had gone on the left earcup and an introductory acoustics engineering lesson taught me that with a hole in the cushioning my noise-cancelling headphones cancelled a lot less mechanical keyboard clacks and buskers in the mall. Through whatever coincidence - perhaps the same luck as me - my QC25’s cable was also starting to deteriorate and crackle thanks I suspect to the snag on the kitchen cabinets and brief swear that I have once or twice a week. So I ordered a replacement cable too, and coincidentally this week I also needed a new AAA battery as well. After pulling bits out and adding the new versions in I realised I’d gone and restored myself a pair of 2017 QC25 headphones. 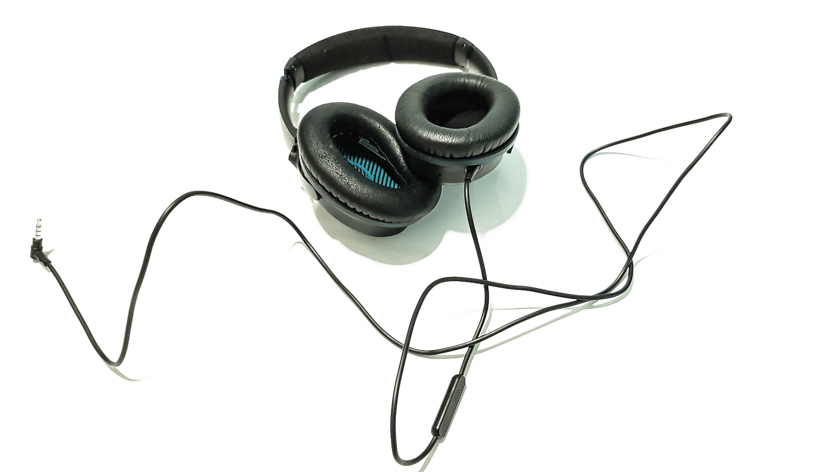 And I thought, is this a hobby? I do have form.
Add Comment

Walking out of the train station this morning, tried to sidestep someone's massive vape cloud and stumbled over a pile of knocked over e-scooters. Then thought I was getting a friendly hand up from a stranger, but actually had an Uber Eats coupon thrust in my face.

Every night when I clean my teeth before bed my reflection gives me a thumbs up for making it through another day. In the morning when I brush my teeth after breakfast, mirror me flips the middle finger so I don't start to feel too cocky. 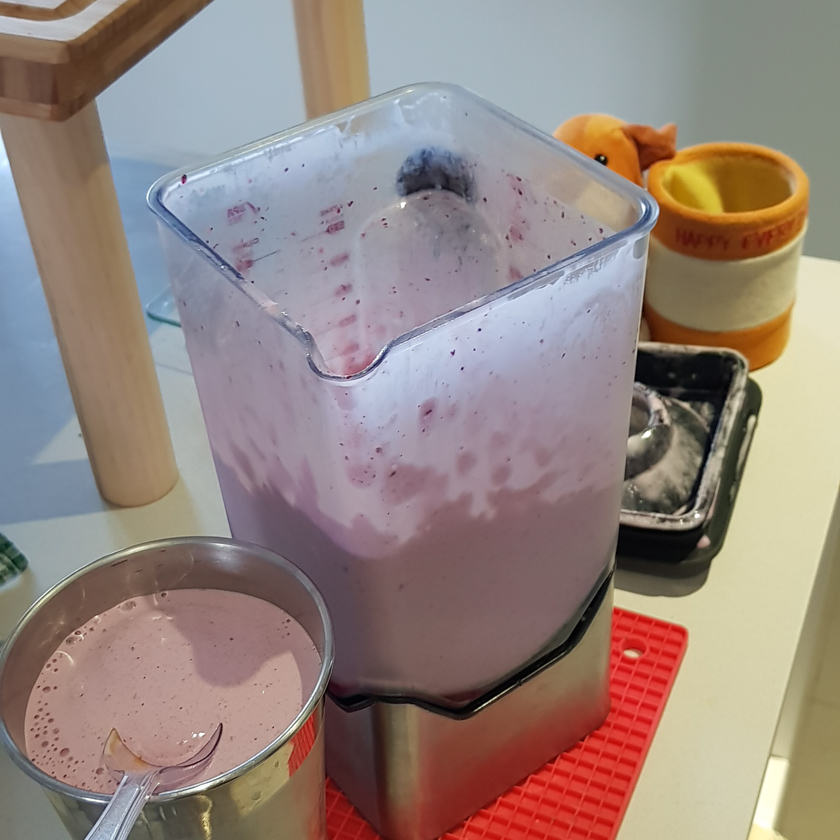 
A tram with a mustache stickered on the front passed by me in the city this morning. This reminded me it was Movember, and a sweeping glance across the crowd waiting with me for the pedestrian light to turn green revealed very few - perhaps zero - mustaches.
This surprised me a tad, as I expect a reasonable percentage of the young, male population of Adelaide would be using this as their annual excuse to grow shit facial hair. They have in the past. 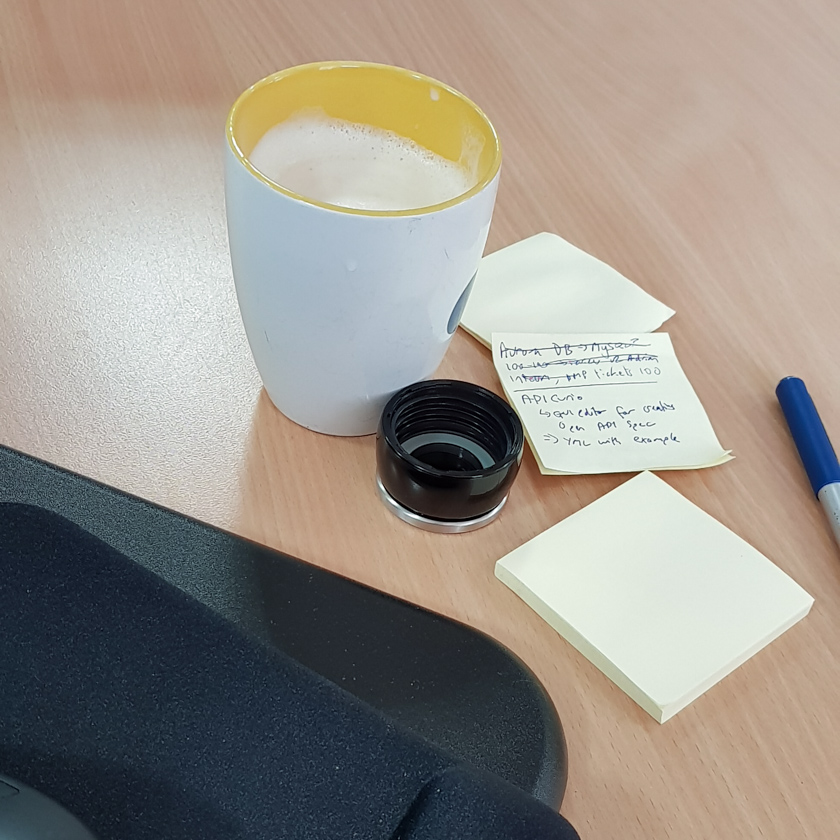 But first, coffee. (After walking to the train station, drinking a litre of water and answering a bunch of emails). #FreeOfficeMilk #HardToMakeLatteArtWithAPodMachine


I wondered if this was a Generation Z thing. And I wondered if the ubiquity of mobile phone cameras, and the fakeness of Instagram, was influencing them not to look less than perfect for a whole month. Then I thought about how I had deleted Instagram a few months ago and how much better my life was since then. I still catch glimpses of Instagram now and then, and I see a lot of the same content which says nothing, but which I guess the subjects are using to remember the events of their life for later nostalgia. Unlike me, who uses an online Journal for that. 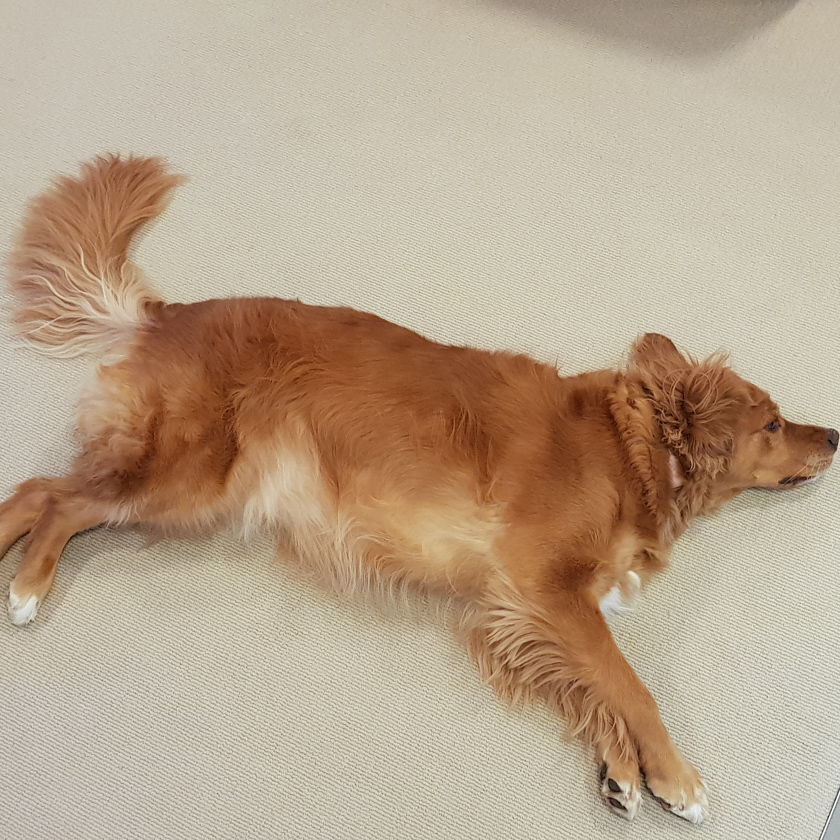 
And then I remembered I hadn't added any of my real life to my journal for a few weeks. 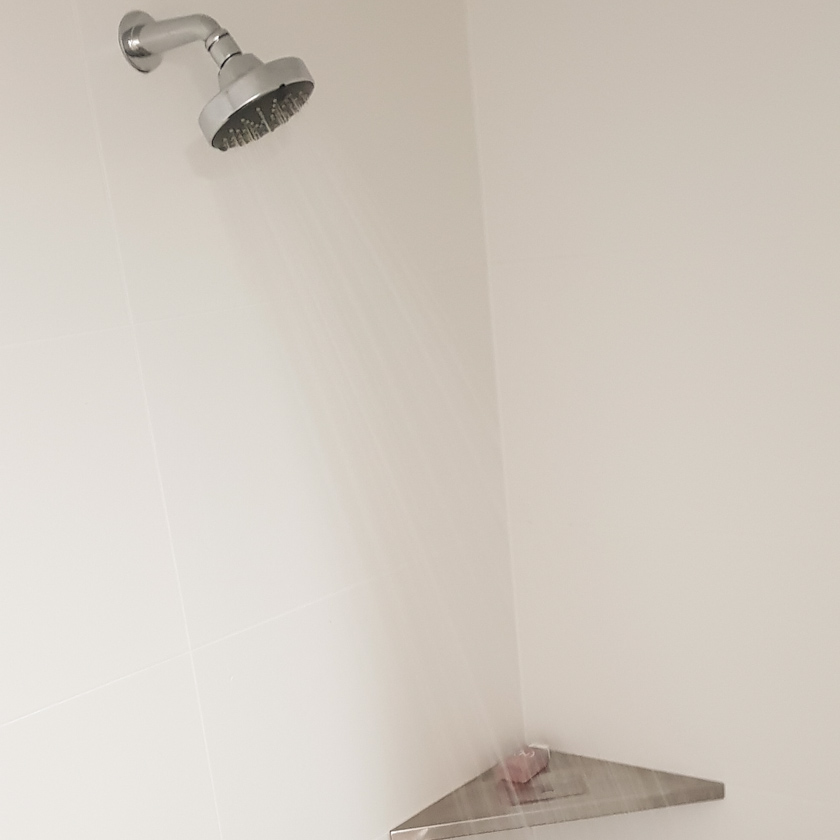 
So I decided that I would take a little Instagram #inspiration for my life events for a day. But instead of staging tableaus, filtering them and putting them on Social Media I would just crop them and leave them on Bradism in all their averageness, for my later nostalgia for November 20, 2019. 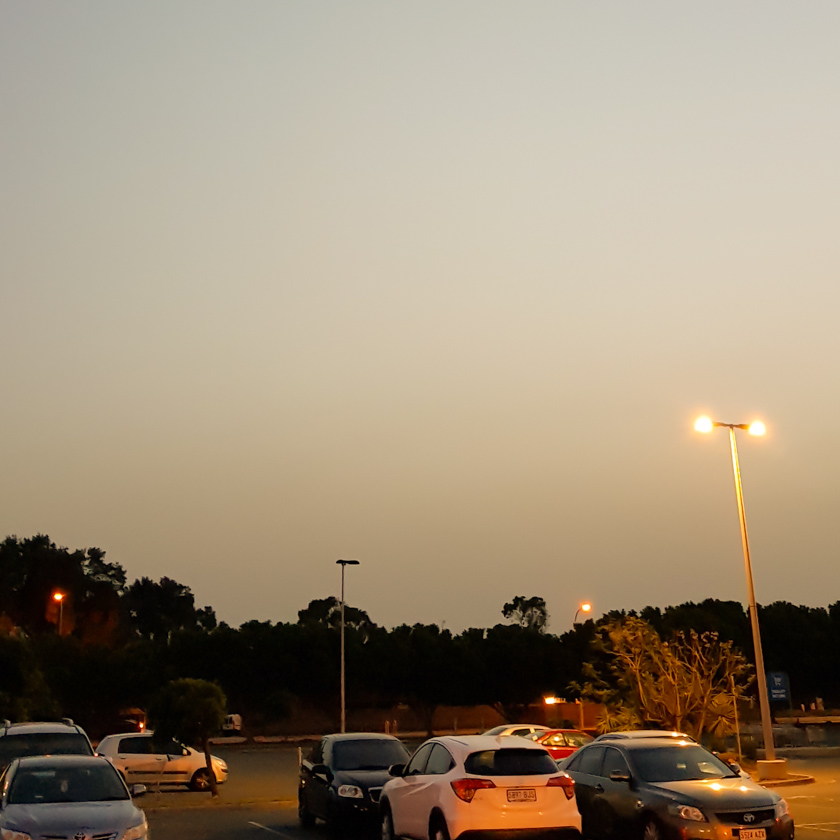 Is it weird that I nap through root canals, teeth cleanings and other dental procedures? You lie down on a chair and you don't have to talk for up to an hour, why wouldn't you drift off to sleep?

The only problem this morning was I had a wedge to keep my teeth apart, and a dental dam over that, so I kept waking myself up with muffled snores. I felt a little self-conscious about this, but the endodontist - leaning over me - had a poop in there somewhere and his rumbling bowels once or twice chimed back in something almost like a harmony.

And I thought, as I drifted back to sleep again, how utterly human that was. Two self-aware bags of meat and gas doing something as complicated as radiography and replacing the tiny nerve pulp inside a goddamn tooth's canals with a chemical adhesive solution, snoring and digesting all the while.