Today I stepped in dog poo in Burnside.

There was a news article about Sydney being cold and having a top of only 15 degrees for the third time in history. I was like... It was not 15 in Adelaide today.

I am privileged enough as a human being to have someone clean my teeth for me twice a year. I had a new hygienist this year who was not shy about asking me halfway through if I'd eaten almonds that morning.

Hopefully this was due to the almonds I'd eaten that morning.

Autumn is definitely over. 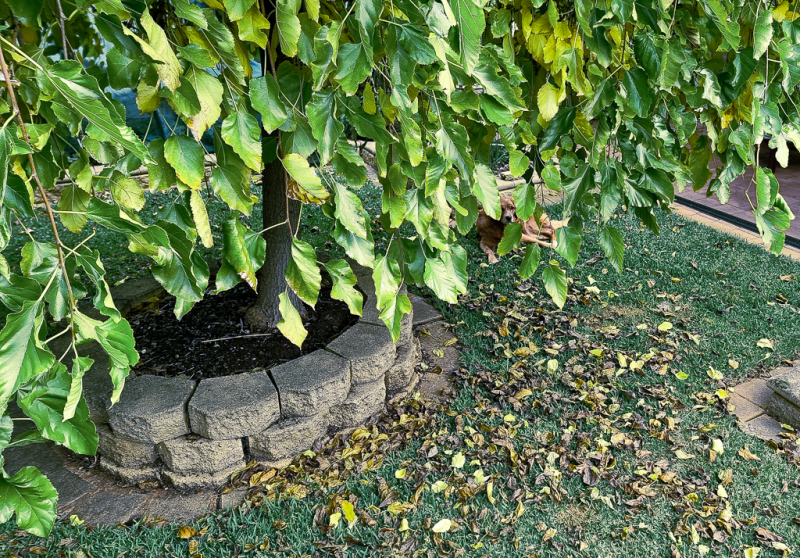 The Rising Cos Of Living 
There has been a lot of talk in the media these days about the extreme price of iceberg lettuce. I rarely eat iceberg lettuce, so this didn't bother me a lot. But now I kept seeing lettuces on social media and thinking if they are that expensive surely they must taste good?

Alas, nine dollars is far too much to spend on a single lettuce. Even if I did have a bunch of falafel, hummus, grape tomatoes, beans and corn all in the fridge needing something leafy to go with them. Nine dollars could buy a kilogram of chicken breast, or two-thirds of a craft beer on tap somewhere, or most of a terrible, plastic office chair, or 3.6% of a hospital admission gap. Or I could invest $9 in like , , , 144 penny stocks.

Then I thought back to Cyclone Yasi, and the price of bananas in 2011, and how I practically didn't eat a banana for eight months.

In hindsight, I could have bought one banana. It might have cost me about nine dollars (adjusted for inflation) for a hand. But I didn't. And you know what? I might still have that nine dollars in my bank account, and I don't recall fondly any of the non-bananas I ate in 2011.

Today I thought that I didn't want to be on my deathbed centuries from now thinking about 2022 and how I missed out on one of those delicious nine dollar lettuces just because the price was obscene and no matter how many house parties I hosted no one was going to leave behind a lettuce. So I bought a nine dollar iceberg. It was pretty tasty. There's a bit of my backyard where the sun comes down the side of the house at lunchtime and I sat in that slice of sunbeam with my eyes closed and I savoured each shredded morsel. 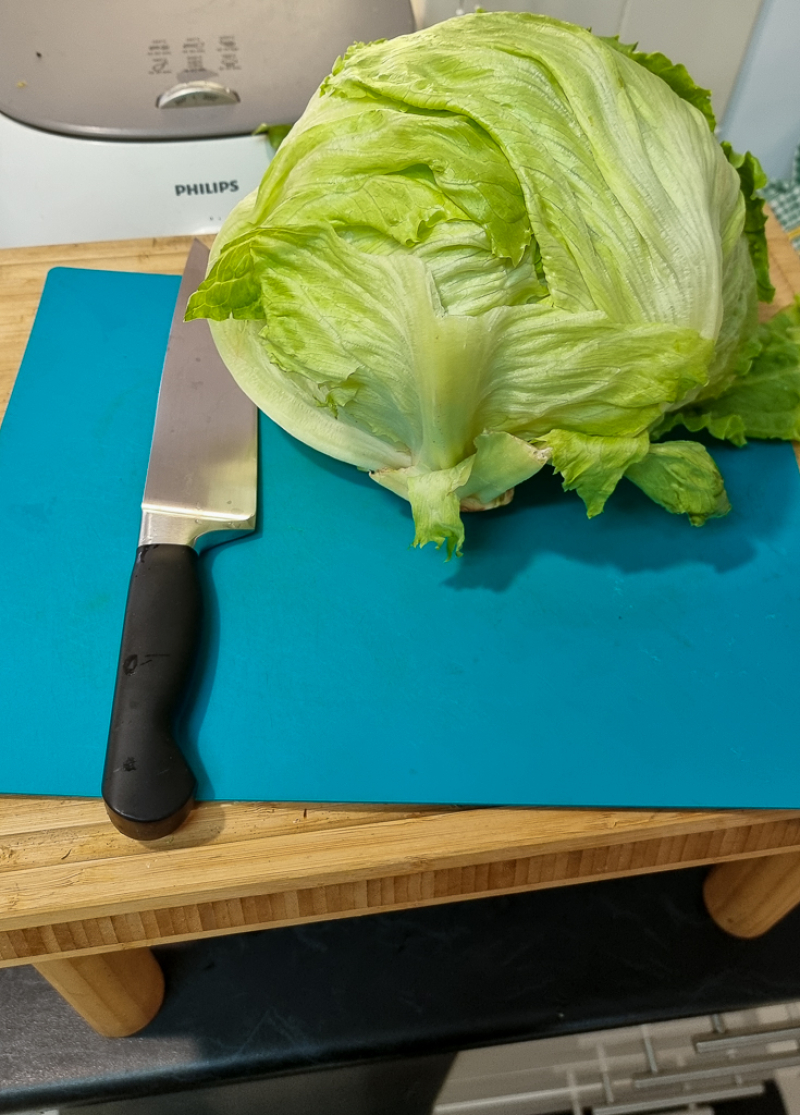 The "one chili" icon at Adelaide's premier Sichuan restaurant equals a lot of chilis. I didn't think the sizzling chicken with chili and pepper would be as hot as, say, the three chili icon "fried chicken and chilis" - The picture of that one was mostly chilis and a few bits of chicken. Now I understand the scale they're using. Luckily there are plenty of ice cream choices to balance out the acid and oil a few doors down.

At least I'm not cold tonight.

Recording this learning for future reference, although I'm sure I'll have a reminder of this tomorrow.

Nineteen years ago I created my first seasonal playlist (the tracklist lost to time as I recorded it to cassette from my computer back when I drove an original-condition VK Commodore). Some time during the next fifty playlists I realised that these snapshots of musical preference, if curated expertly, could act as a time travel mechanism and transport me to the autumn of 2004 (in my VK Commodore) or the spring of 2016 when the simulation really started to fall apart at the seams.

Alas, I’m now reaching my brain’s tolerance to hear these same songs on a semi-regular basis and not instead be transported back half the distance to some other time between now and then when I listened to the playlist. Clearly I should never listen to these songs or playlists again after the season has passed and instead reserve them behind a panel of glass that says break in event of time-travel-requiring emergency.

Speaking of breaking and emergency, autumn 2022 was a season I hopefully never have to travel back to it again.

With the leaves nearly gone from the trees and a few weeks of post-op recovery coming up now is about the right moment to finalise the order and punt this one into the archives adjacent to the Summer 2022 soundtrack that I aborted like that fateful bike ride - halfway through.

Anyway that all reads a bit negative, but there is a vibe to this playlist that I noticed around the first morning my breath was visible. It was a theme of surviving, carrying on, persisting, and loving life.

It’ll be hard to finish a winter playlist if I need to keep finding songs that are upbeat and also cozy and atmospheric.

The other unintentional theme of autumn 2022 is the large amount of collaborations, features and duets. That’s a big part of how I survived autumn 2022 for sure. 
Prior to my 7 AM admission for surgery today I was advised of the requirement for a negative RAT result upon arrival. Acute awareness of this checkpoint has led to forty-eight hours of pre-admission anxiety about every throat tickle, moment of fatigue and headache (reduction of caffeine intake explains that last one).

Part of the reason the RAT felt stressful was because the hospital is far from my house, and I had to take a taxi there. Not only would a positive test delay my surgery and recovery plans, it would also cost me nearly $100 in taxi fares for the pleasure.

To mentally handle this during one of those tickling throat bouts I looked at the map and confirmed the eleven kilometre trip home was mostly along the river. If I packed an emergency breakfast and some headphones, and I was positive for Covid, I could take a pleasant morning walk home, and my sick leave was already booked. If I didn't have Covid I'd get to have my operation. This was a win win, I reasoned.

Only in 2022 would I consider either having my wrist cut into and stitched back together, or walking eleven kilometres while infected by the virus behind a global pandemic, a "win win". Books Can Be Deceiving

Anyway, today my book was The Truth by Terry Pratchett. During my lunchbreak I sat in the sun in the botanical gardens and it was pleasant.