It's important to remember the past. That's why I have a journal on the internet.

I like eating passionfruit, which is also important to remember.

Last January I planted a cutting that I took from my brother's passionfruit vine in December 2020 and had propagated successfully by putting it in a bucket of potting mix and keeping it wet for a few weeks. On January 26th, 2021 I planted it by the fence on some land the council owns next to my driveway. And for the last 52 weeks I have taken a photo of it each Tuesday.

Hopefully now that it has reached the sun it will make some flowers next spring.

I started my weekend by drinking a Stockade 8 Bit IPA and then riding my bike along the Torrens to visit Chow. The first thing I did after I'd arrived and removed my shirt was to open his fridge to find a place for the dessert I’d brought to dinner. His fridge was full of vegetables, condiments, and two small bowls of laksa cooling ready for young mouths.

During a nice dinner with Chow, Emma and their kids we talked about work, children, bike maintenance, covid, home improvements and cellaring wine. We drank a few craft beers and I rode home in the glorious dusk.

On Saturday I tried to time a gap in the rain and rode my bike to Glenelg to visit Gus at the unit. The first thing I did after I'd arrived and removed my shirt was to open his fridge to find a place for the beer I’d brought to the Hottest 100 countdown. His fridge was full of beer, more beer, some hard ginger ales and a few days worth of Hello Fresh meal packs. I found room for my beers in the vegetable crisper. I sat on his balcony with a group of guys, watching the rain and talked about farts, school, tinder, covid, music, farts again. We drank quite a few craft beers and I rode home in the glorious dusk.

Some people in life are like bikes. River or roads, rain or shine, they do the same thing each time.

I’m definitely more of a fridge.

My Dinner With Oliver 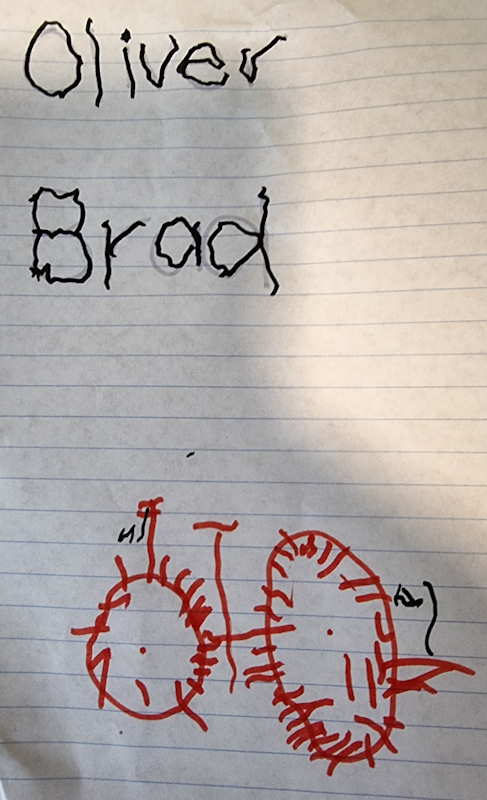 Yep that is my bike, obviously.

Having zero social engagements is convenient for hiking.

We did not see a single person on the trail, and only 1.3% of Adelaide has Covid... 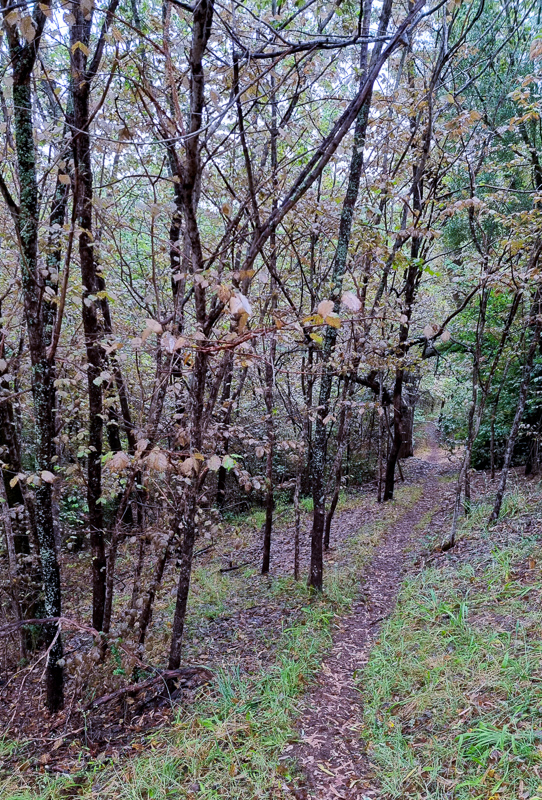 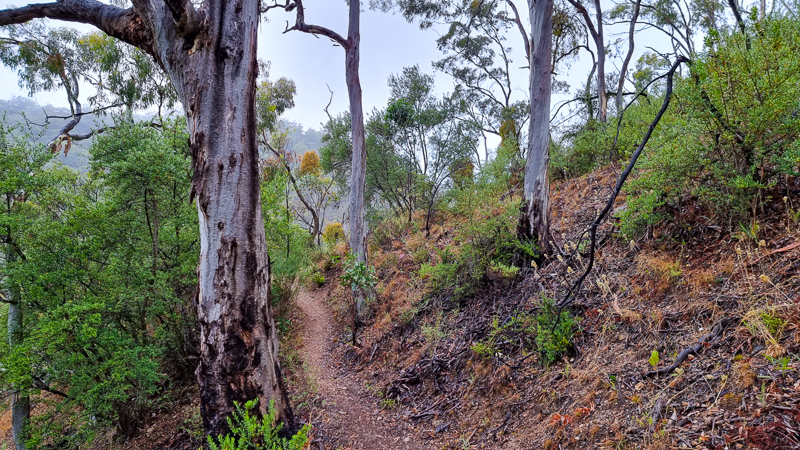 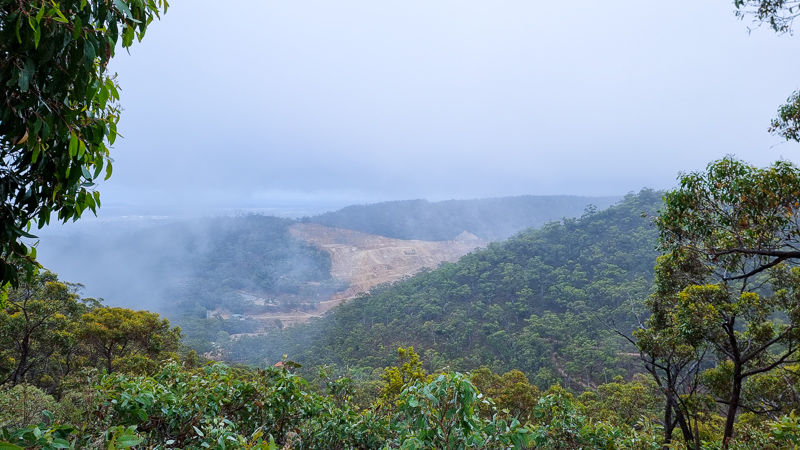 Morning fog over a quarry. 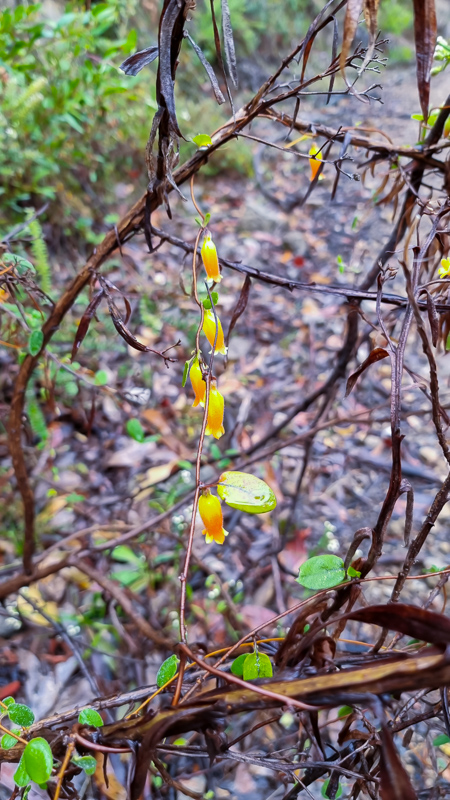 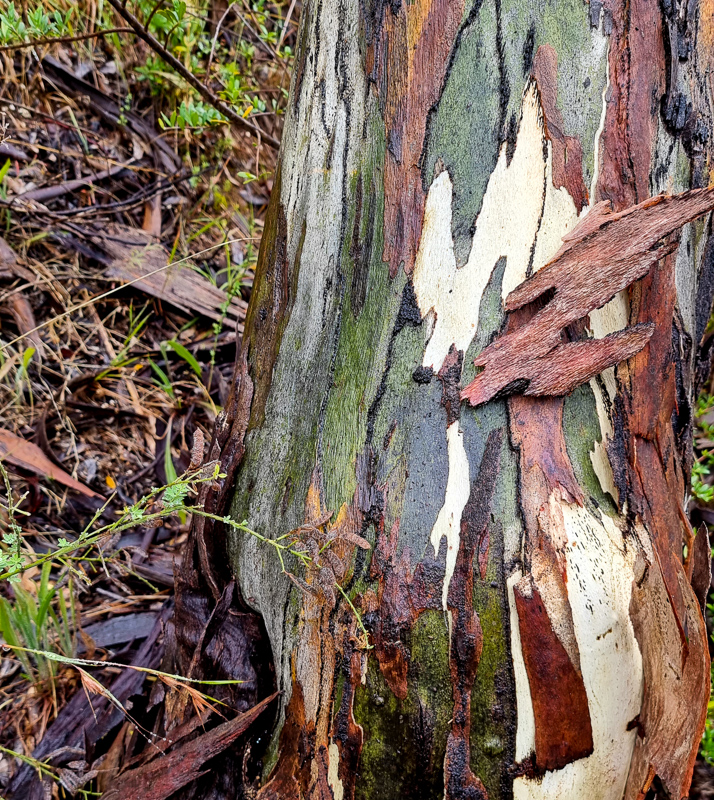 I was supposed to be in Sydney this week, for no other reason other than to be somewhere different and maybe do some writing. I cancelled my flights last month when Omicron was looming and with the refund I got for my hotel booking I bought a new electric shaver.

Now every time I shave my face I will be reminded of not going to Sydney. And also reminded of how terrible and bad for my skin my old shaver was.

I digested a whole lot of books in 2021. Was this better for me than watching TV? Who knows. But to celebrate I’m going to review all the ones I gave 5 stars. In alphabetical order.

A Calling for Charlie Barnes by Joshua Ferris
Ferris is a literary author with the punchy prose of a thriller writer and the comedic timing of Larry David. There were moments in the first half of this novel where the characters and circumstances were so expertly written into sitcom style awkwardness I couldn’t help but marvel at the setup. Which is impressive, considering the topic of the novel is, at that stage, dying:

Cancer of the pancreas is the piano that falls from the sky. You have time to glance up, maybe. Then, splat! Like a bug on the cosmic grille.

It really was a novel of two parts, and while the second took a different turn that initially left me longing for the awkward, hyper-detailed comedy narrative of the first, in the end I can’t fault Ferris for breaking with typical conventions, and writing a story that really is about sons and fathers and how they exist in each other's minds.

Driving the Deep by Suzanne Palmer
The thing I most love about Palmer’s science-fiction stories is that they are, for the most part, pure adventure. While themes are touched on, for the most part its good versus evil, heroes versus villains, mind versus matter, across an amazing, imaginative array of locations and characters across the solar system.

What I liked most about Driving the Deep, in contrast to the other books in Fergus Ferguson’s chronicles, were the lonesome moments in the submarine under the ice of Enceladus. Even though here the action - finally - slows a little, there was something about these pieces that conveyed a sense of awe for the setting, the tickle of the overall puzzle, the anticipation. They were masterfully done.

Men at Arms by Terry Pratchett
I’ve been reading my way through the Discworld series over the past two years. Some are better than others, but I’m a fan of The Watch series’ most of all, in part because they are the earliest example I can recall of a detective story in a speculative fiction setting. The scene where Angua sees the colours of the smells as she hunts for clues has stuck with me since childhood, and was definitely one of my major influences for Baxter Adamson. Pratchett is also one of those authors that was given - or earned - permission to put jokes into his stories even if they serve no purpose to the plot. I’d like to have that distinction one day too.

Moonflower Murders by Anthony Horowitz
I am insanely jealous of Horowitz, who writes so well he makes me feel bad a little. How many other authors in the world churn out a whole, full length Agatha Christie style mystery that takes up 50,000 words inside their actual detective novel? Just for the sake of a plot. And then fills the inside book and the outside book with clever references and clues just to turn 600 pages into a playful, captivating mystery novel with a great payoff? He writes on hard mode and it only seems to make him better.

Napoleon the Great
A superbly assembled biography of Napoleon Bonaparte, at 976 pages it’s not short but like the Grande Armée it moves deceptively fast. Mostly chronological, it zooms in and out it as suits the story of a fascinating character, rich with minute details and trivialities as well as the main mechanics of all the relevant political, cultural and tactical moments. Widely sourced and relatively objective. It was the perfect distraction for two weeks in a sling after my shoulder operation.

The Devil and the Dark Water by Stuart Turton
Turton’s follow up to The 7 1/2 Deaths of Evelyn Hardcastle was completely disconnected from his debut, but was another epic fantasy-thriller. Turton writes with such an effective, dark and chilling voice. He is a artist of intrigue and keeps pages turning. Another adventure that branches into not so common territory and totally nails it.

The Searcher by Tana French
I recall that French learned to write commercial crime novels after being brought up as a dancer, or something like that. Her Dublin Murder series highlighted this, with plots and twists that moved smoothly then swiftly, pirouetted, and always had a feel to them that no other Irish crime series could match - and there are a lot of those.

In The Searcher French writes a standalone mystery that isn’t particularly grand in scale, or fast moving, or even has much of a twist. Perhaps it was having read this book on the tail of a few other less “enriched” novels but the words on these pages were perfect in the way that they put you into the wet, Irish countryside. The players in the tale and their dialogue were real, nuanced and their lives felt completely fleshed out. As a study of character and scene it was excellent, and the story itself did the setting justice. 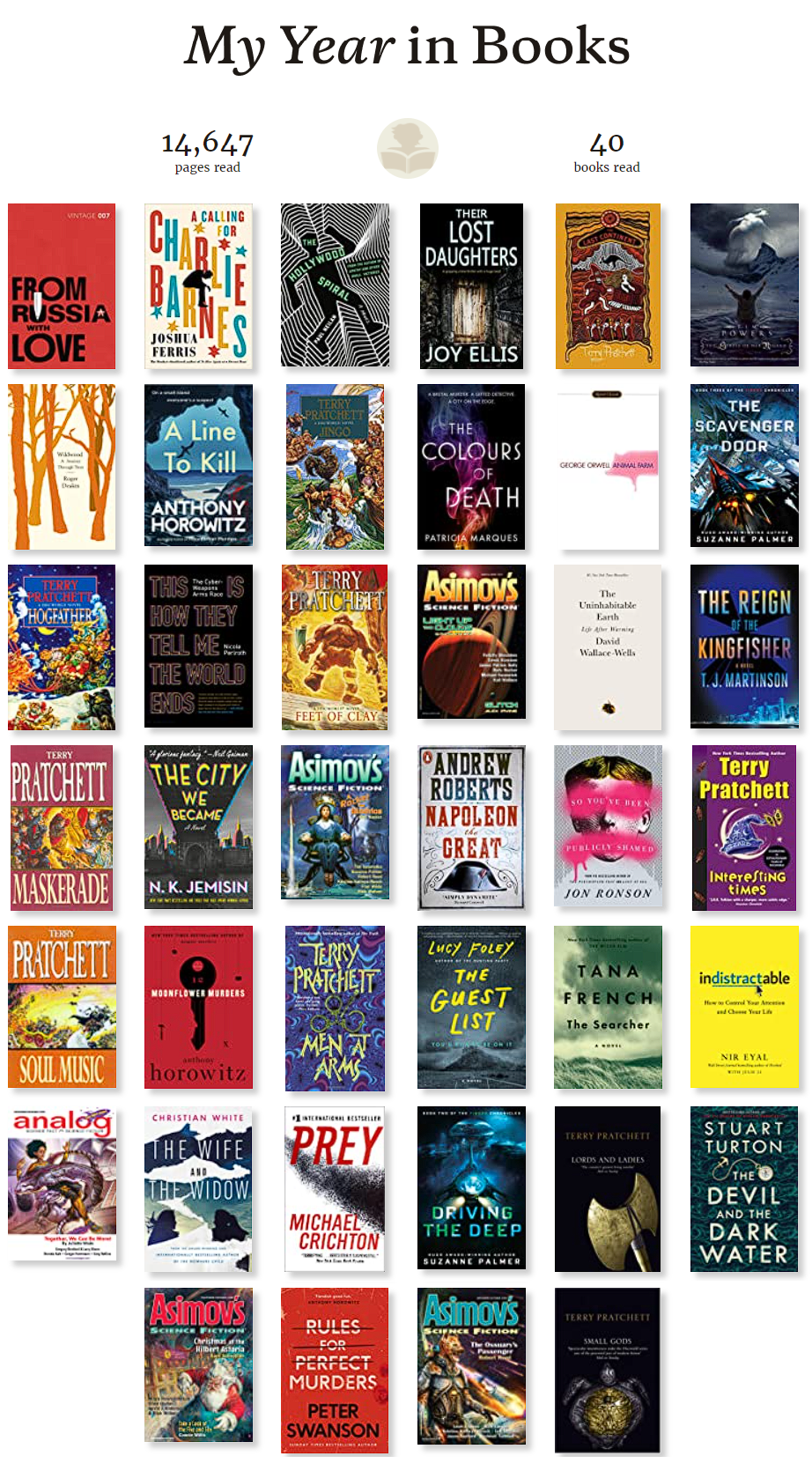 My goal last year was to read 35 books and in total I read 14,647 pages across 40 books. Which, coincidentally, is just 40 pages a day. That doesn’t seem so bad. Still, I think this year I will set my goal to read one book a month. I don’t want to create a mental hook that makes me want to consume just for the sake of increasing a number. I already do that with steps, music, the share market and journal entries.
Add Comment