I took about 300 photos using my new flash at Ken's wedding on the weekend. I was pretty happy with the way they came out. It really solidified my friendship with flash. And I didn't even put it on its little stand and put it on the bridal party's table and shoot with the wireless triggers or anything.

I decided to go for a walk tonight around the Torrens (again) and experiment with some off camera flash. I learned a lot, mainly about taking taking shit photos. Major disadvantage of cheap remote triggers: no auto-focus flash, which means trying to manually focus in the dark. This is pretty hard. Next time I will take my head-torch and turn it off after focussing I think. 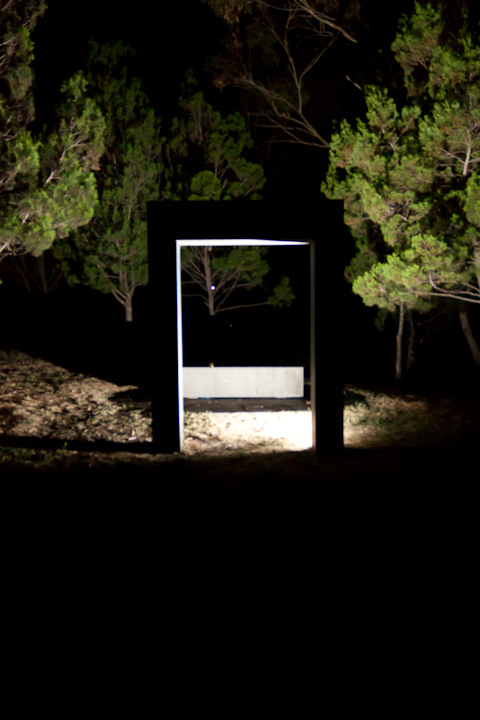 In fact, that was the only photo that was any good. I also like the next one, but that was taken without a flash, so...
I found the main disadvantage is that my mind thought the flash would light up a much wider area than it usually did. I obviously need to buy more flashes. Which is great, I will just stick that with the "I need more lenses" feeling. 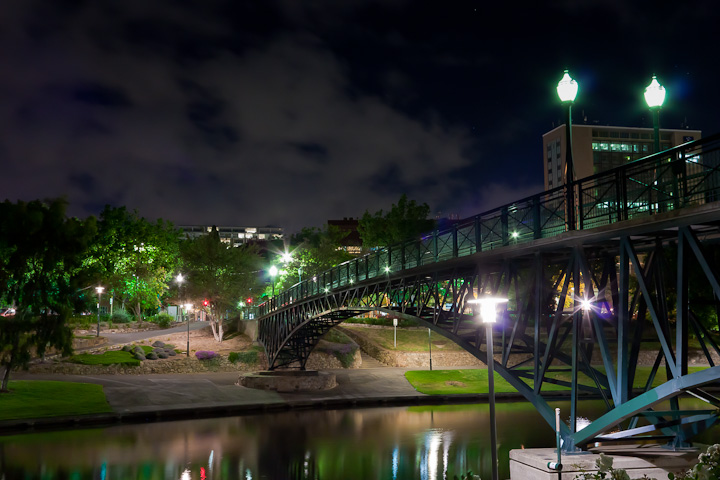 Beautiful! Especially the second one. You should put up your other version of the second picture. It almost looks like it is in sepia.

Thanks guys, I think I got lucky with the bridge. I'm glad there was a helpful stone wall to use as a makeshift tripod.

The last one is picture-perfect! Love love love it!

Thanks :) Maybe I will send that one into the ABC Weather report.

That second one is pretty amazing! Best pic so far (and that's with a lot of competition).

bro the bridge photo is rad