Cameraphone Photos of the Month - June 2015

So that problem with my phone's camera focus turned out to be a cracked lens, and not a software bug. I tried to fix it by smashing out the glass with a knife and replacing it with new lens glass. This… did not go so well. Afterwards I had a camera that worked, but was incapable of focus. Well, I could focus by moving my feet.

It didn't stop me from trying to send Snapchats though. 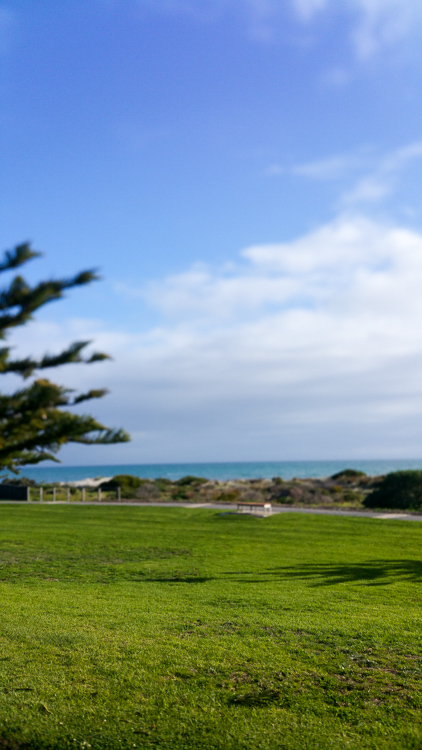 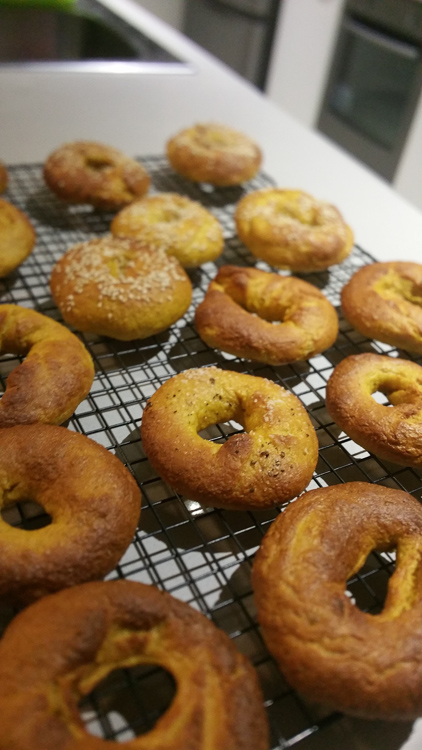 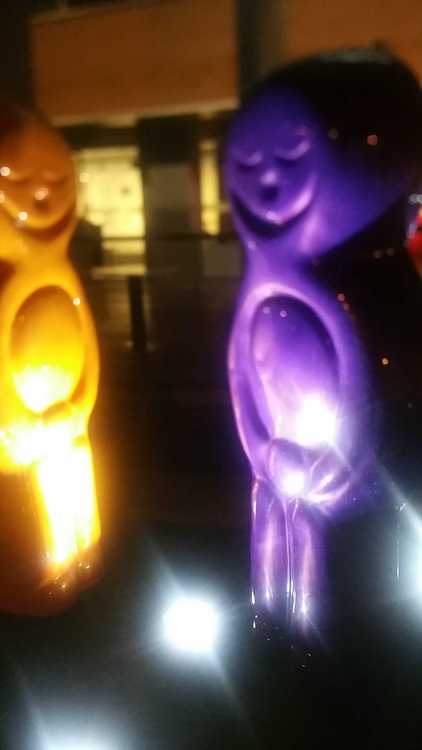 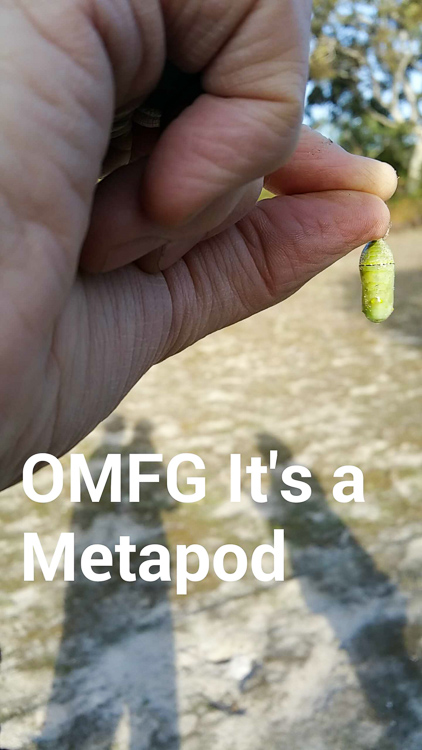 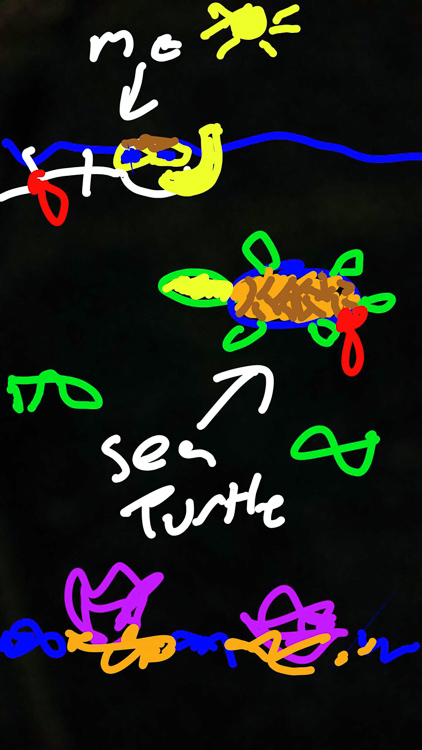 It was unfortunate timing for the death of my phone camera, as June proved to be a very busy month. So... 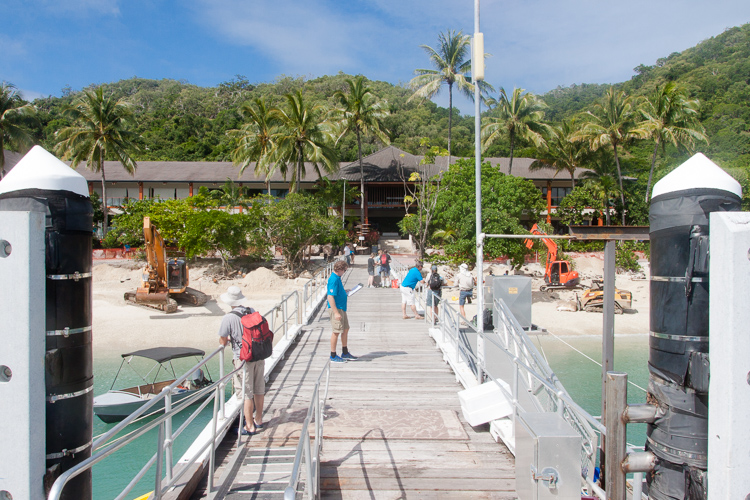 The first Photos of the Month to actually feature photos from my real camera! Welcome to photos of my tropical holiday. 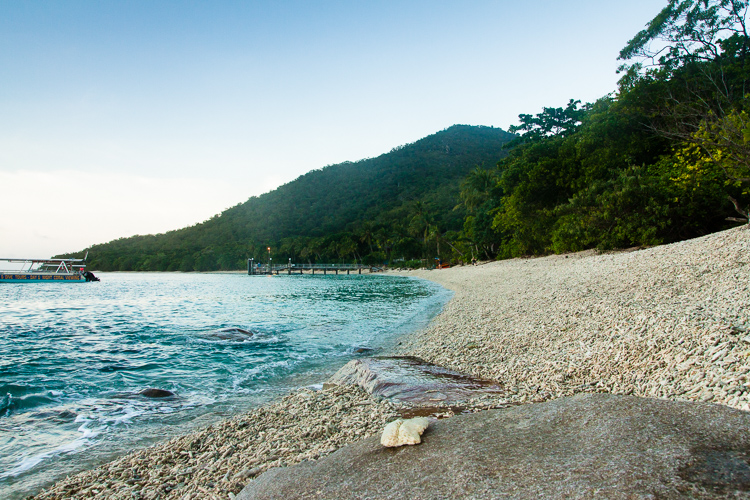 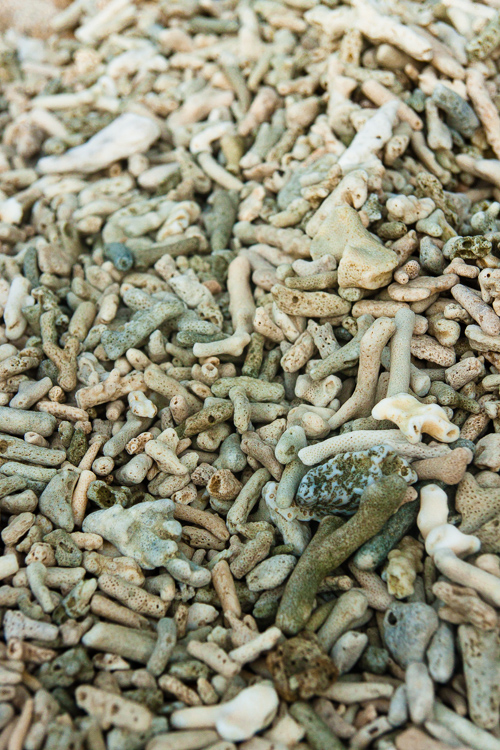 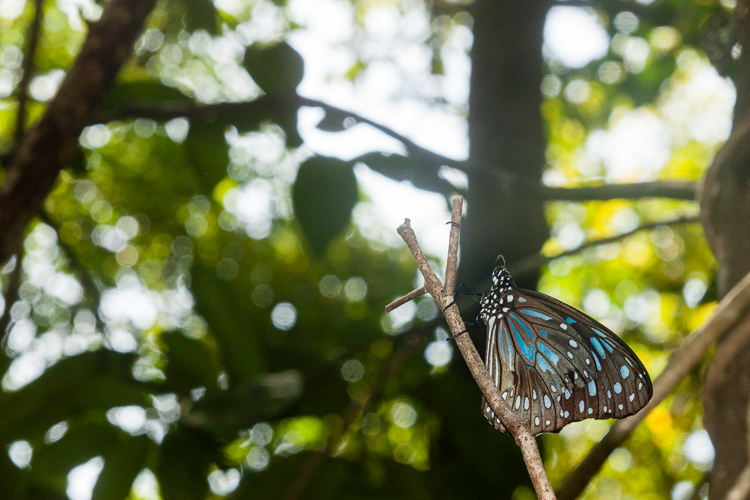 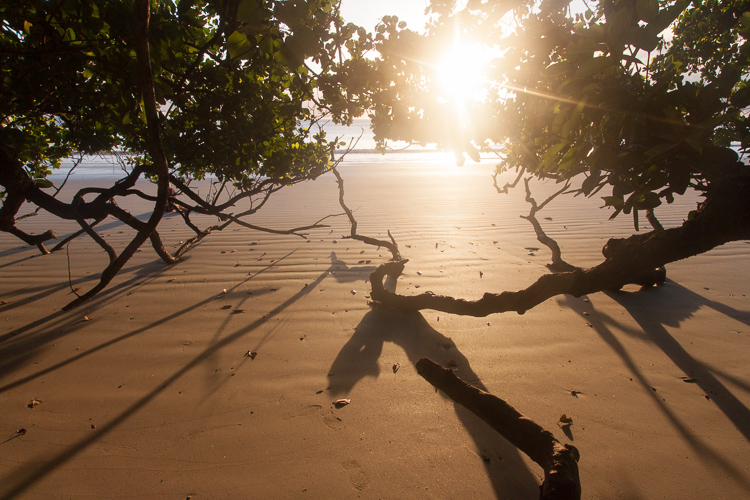 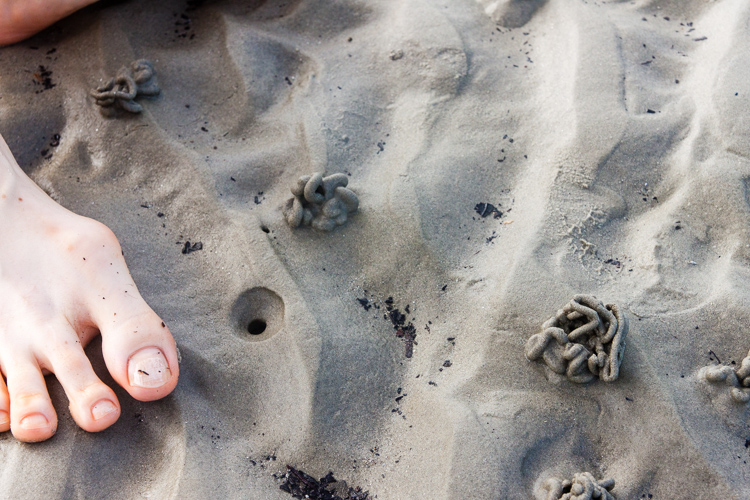 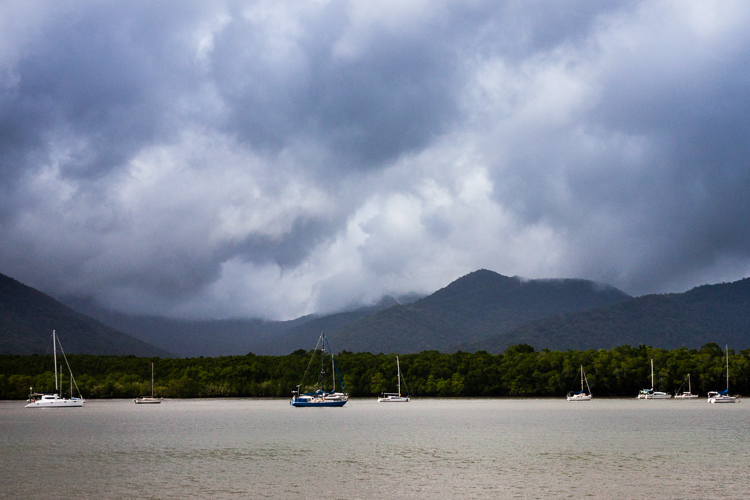 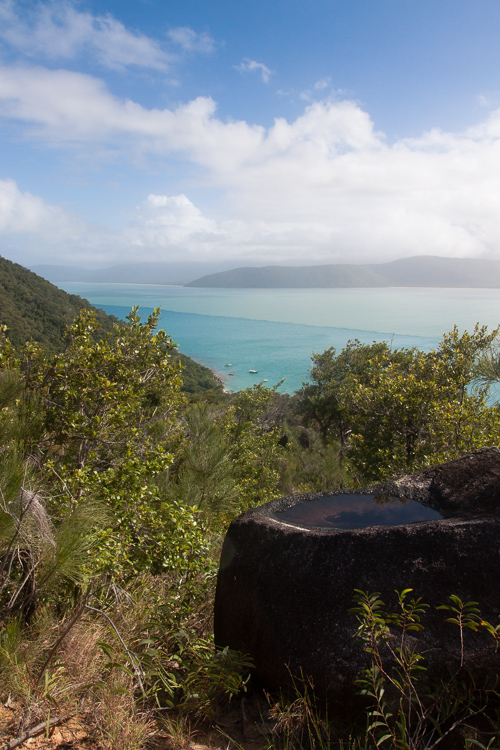 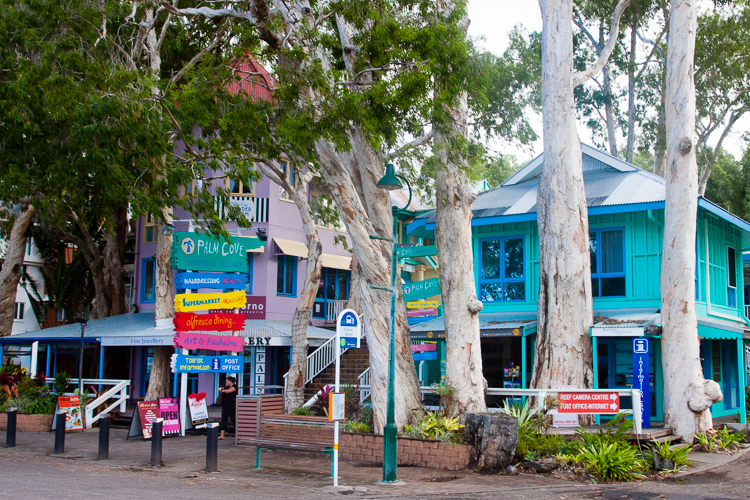 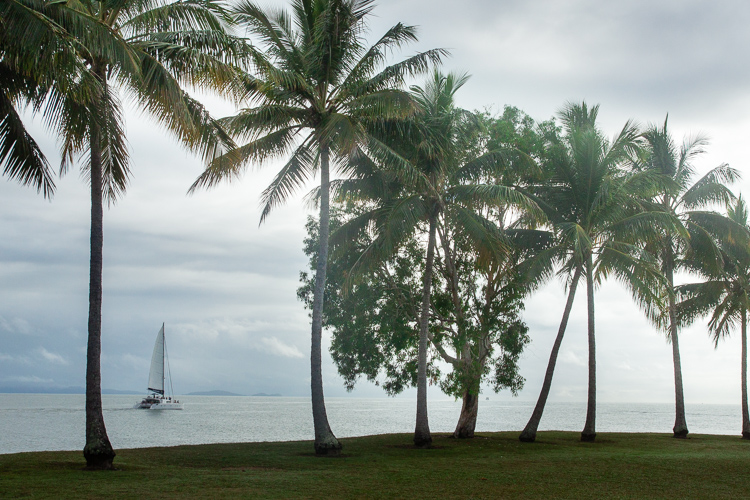 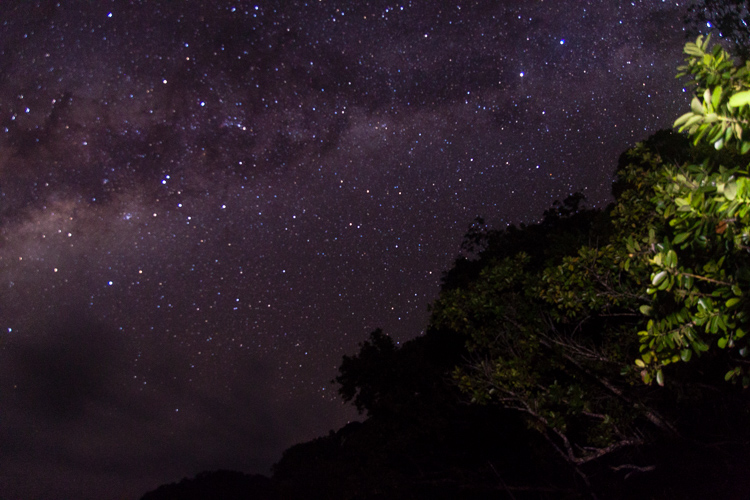 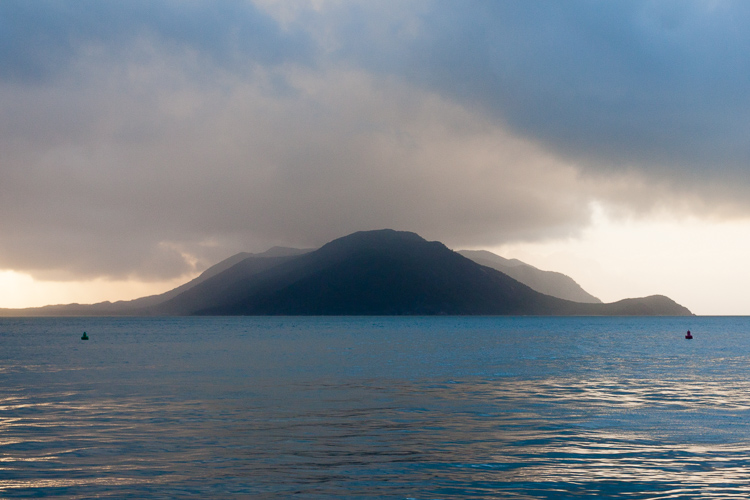 I went to an above average number of seaside for a June. 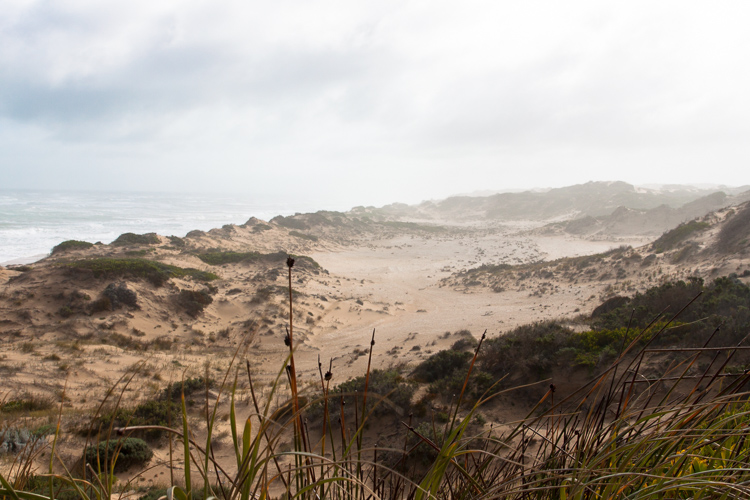 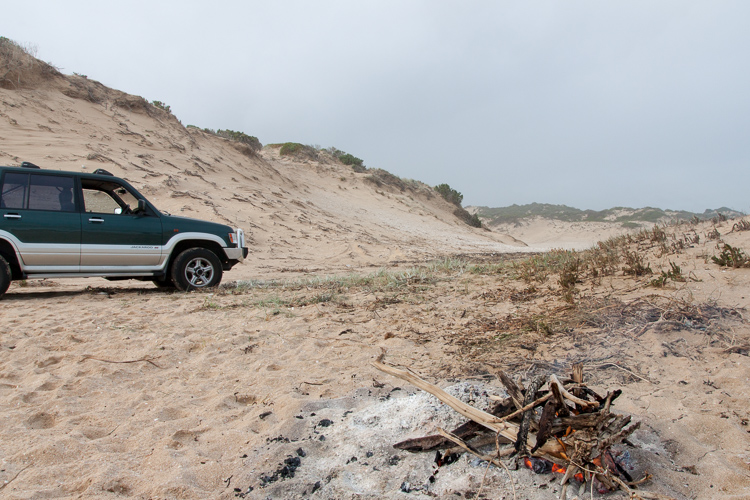 Not much snorkelling went on down south. 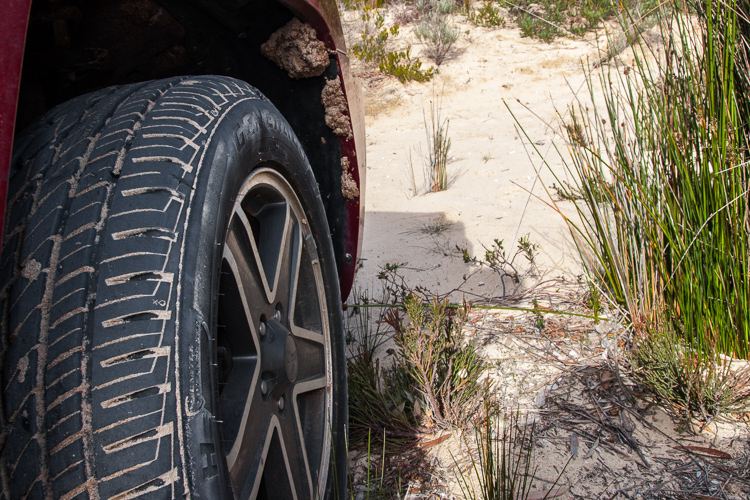 The Jeep went four-wheel driving, for about two minutes. 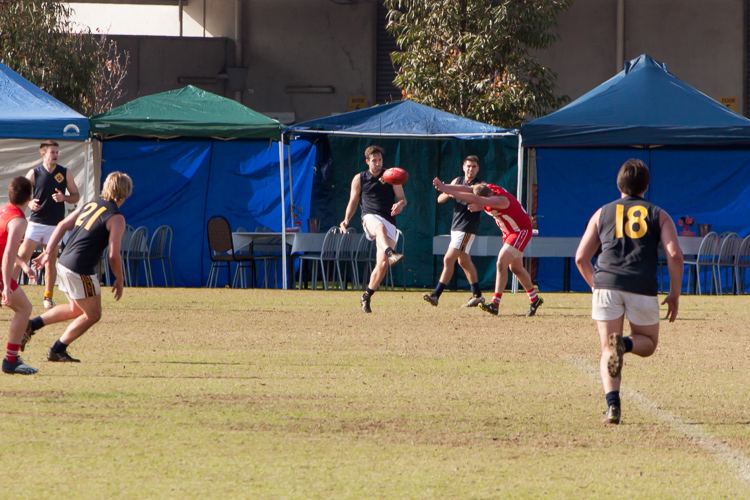 Yes it was back to Winter. Alex did a Football. 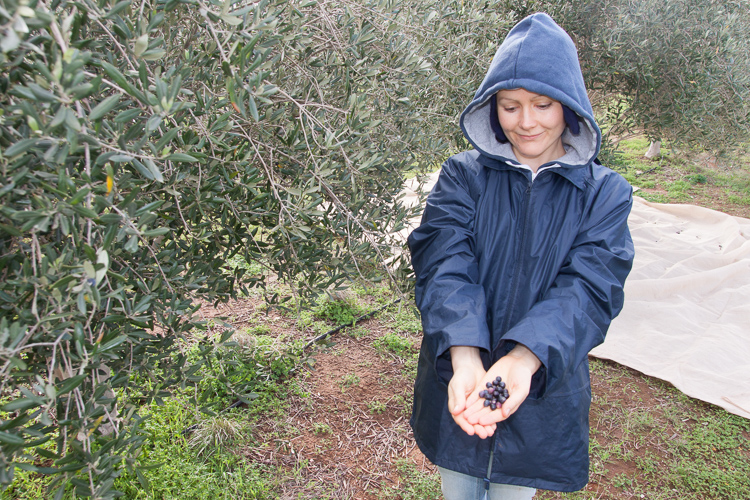 It was also olive picking season. 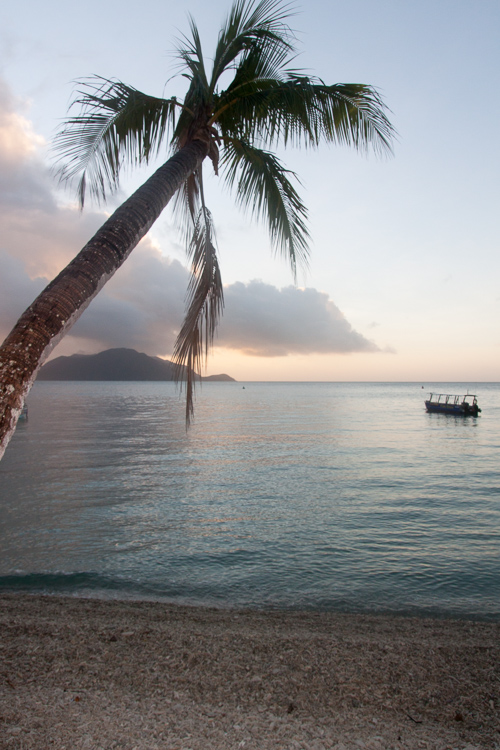 Next Entry: Done Done It Again