Visiting beer gardens in the city was definitely high on my list when visiting Munich, but an experience like Kloster Andechs was what I was really looking forward to. We woke up Monday to blue skies, fluffy white clouds. We caught the S-Bahn out of the city to a town called Herrsching on the lake Ammersee. (Or should that just be Ammer?)

There was a river that joined the lake at Herrsching. We followed it in the opposite direction, through gorgeous Bavarian forests up into the hills. It was a four kilometre hike through the trees to the peak of one of the hills, the location of Andechs. 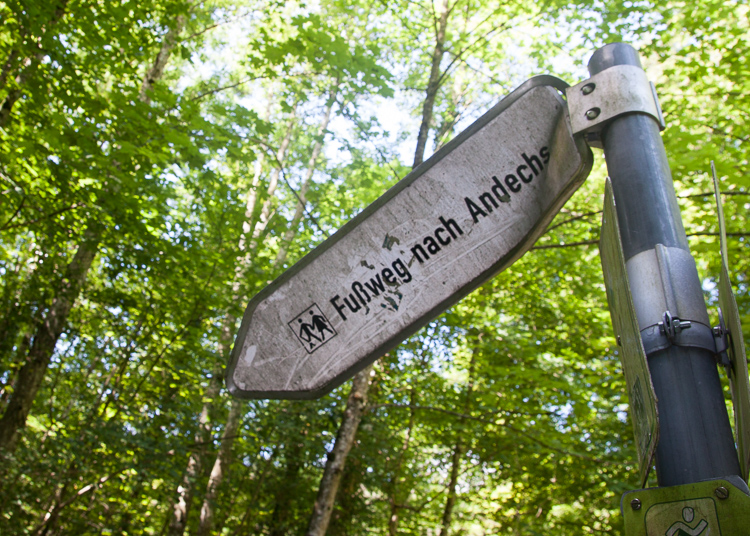 The Kloster is a centuries old settlement, first established over a thousand years ago and most recently converted into a monastery in 1455. Sometime shortly after the abbey was built the monks started on the piggery, the brewery and the beer garden. 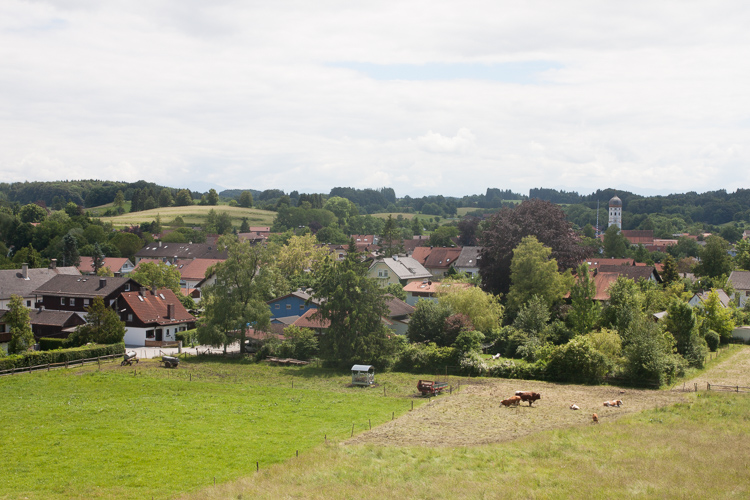 It was sunny and warm on the long, wooden tables of the Andechs beer garden. I worked out self-service without any troubles. I ordered a litre of the special Dunkel, my day's pretzel, and half a Schweinshaxe (pork knuckle). All local. A sausage and fries were thrown in, all up less than 20 Euro. I was happy. 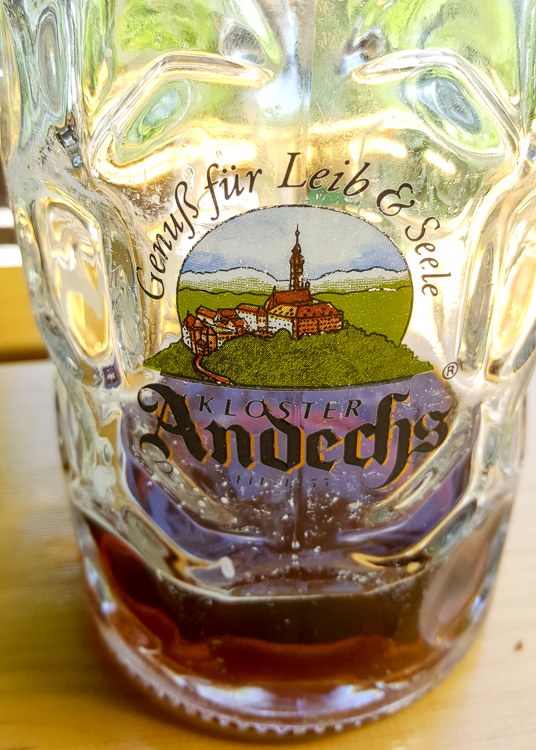 After lunch we climbed to the top of the bell tower. It was a climb not made for tall people. The extra-strength beer helped convert the risk of head-smashing and falling into a thrill. From the top of the tower were panoramic views of the green countryside. 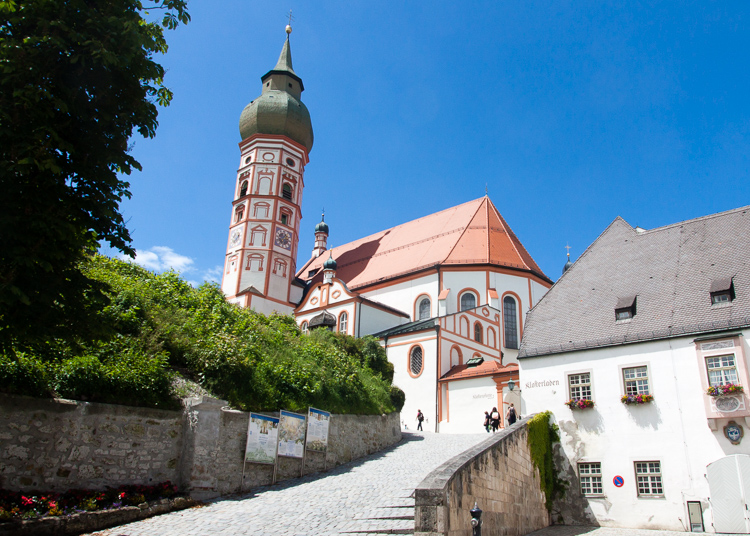 I wanted to thank the monks for making such delicious beer. I never saw any of them. Regardless, the day was kind of spiritual.

Previous Entry: The Biergärten of Munich