The Beauty In Infrastructure

My kitchen window looks out over a train line. It's not a bad thing, in fact, it's part of the reason we moved here. 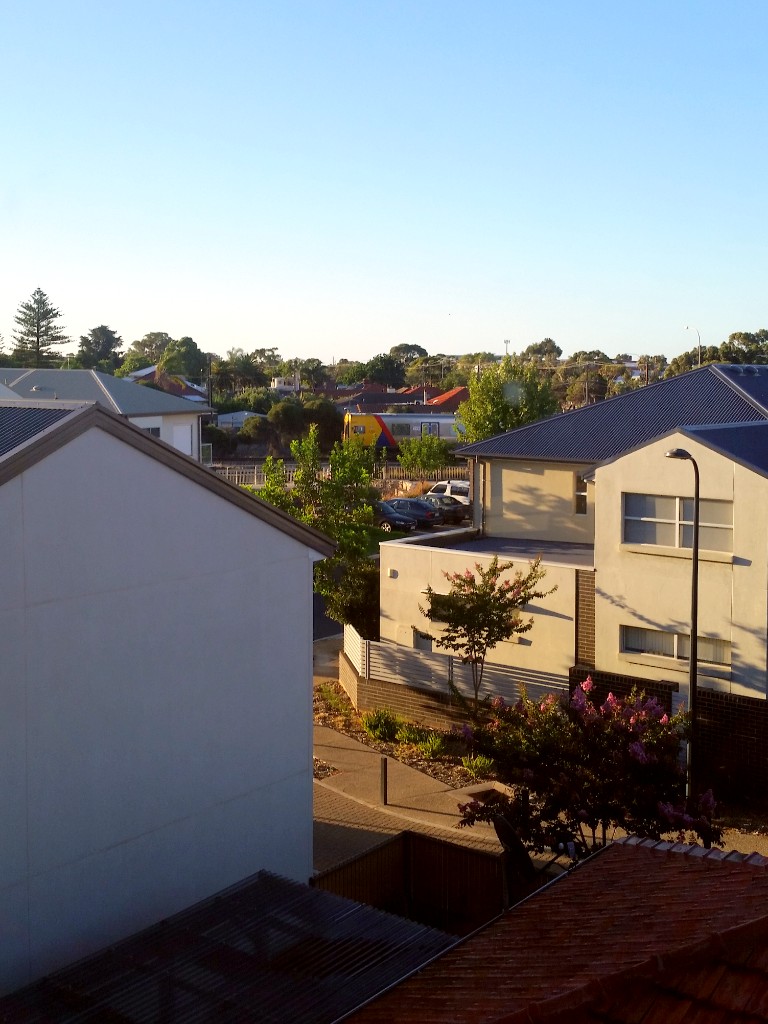 I've been sad lately about the lack of train noise coming from the tracks. An upgrade down the line required a line closure for almost four months. Then, last week, just before sunset, I heard the dinging of the level crossing. I looked out the window to see a train slowly rolling along the track beneath a salmon streaked sky. Moving in the opposite direction on the bike path was a rider on share bike, making their way through suburbia. It was a really nice image which juxtaposed a few of the awesome parts of modern society. Infrastructure in motion. I smiled.

The trains are back now. Yesterday morning I turned up to the station along with forty other people, staring at their phones, boarding the arriving carriages without interacting. There were no celebrations or fanfare. No one said anything out loud, but I felt something in that air-conditioned, diesel-scented air. A hundred passengers thinking the same, relieved thought: Fuck buses.

Next Entry: Ripening in the Sun

I was asked for ID today when buying beer. Can I really pass for 17?

The lag between writing a draft of something, and seeing it published can be years. Writing is not like going for a run, or building a model, or preparing a bowl of cereal, where there is an instant surge of gratification upon completion of the work.