I was recently feeling some nostalgia for old EDM classics, and I spotted on my shelf these things I once used all the time, CDs.
Among the lot was Ministry of Sound (Australia's) Dance Nation 2002. I ripped it, and have been listening to it over the past week.
It's brought out some feelings. 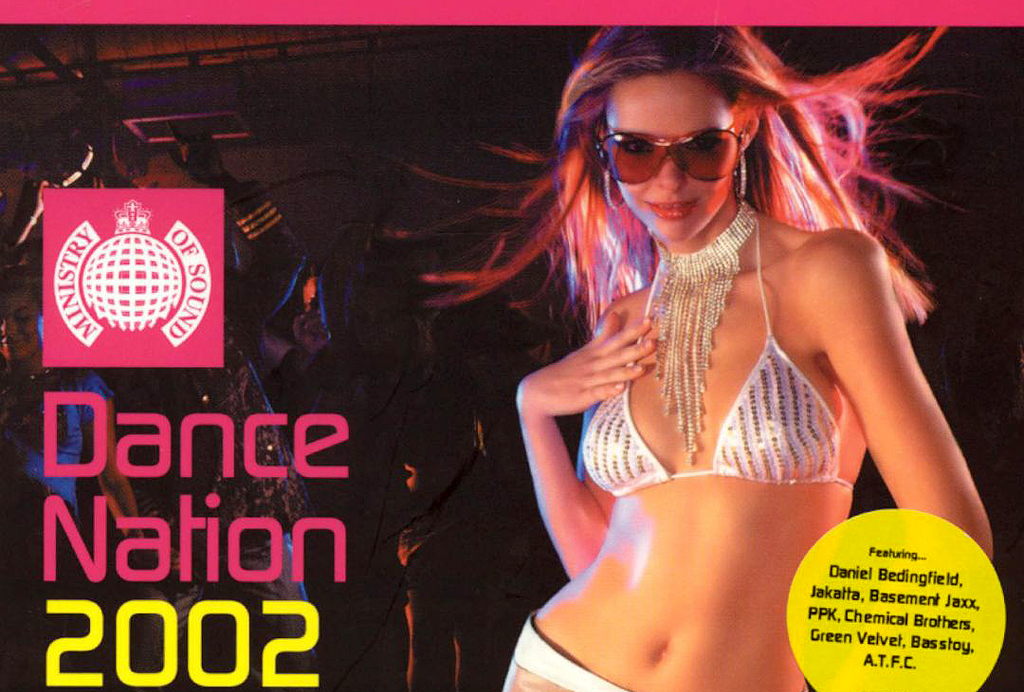 2002 was a simpler time. Dance music had shed the cheese of the nineties, bringing house influences into the mainstream. People still had the attention span to enjoy a solid 4/4 song for five minutes without a dubstep drop halfway, or needing to check their phone. Social media didn't even exist, and all the perceived injustices of the world were just that. Perceived.
The world definitely wasn't a better place, but it was more palatable.

Over two discs, continually mixed, Ministry of Sound's Dance Nation 2002 perfectly captured that time. Every track, okay, about half these tracks, take me on their high-fidelity nostalgia roller coaster right back to 2002.
I wish I had the words to more eloquently describe just how bold those bass hits sounded for the time, the free-feeling in those reaching synths, the swagger in those funk and old soul samples mixed with progressive house rhythms. All at non-stop 140bpm.

Then I opened up the CD booklet and found the picture that summarised everything about 2002 EDM I wanted to try and say. 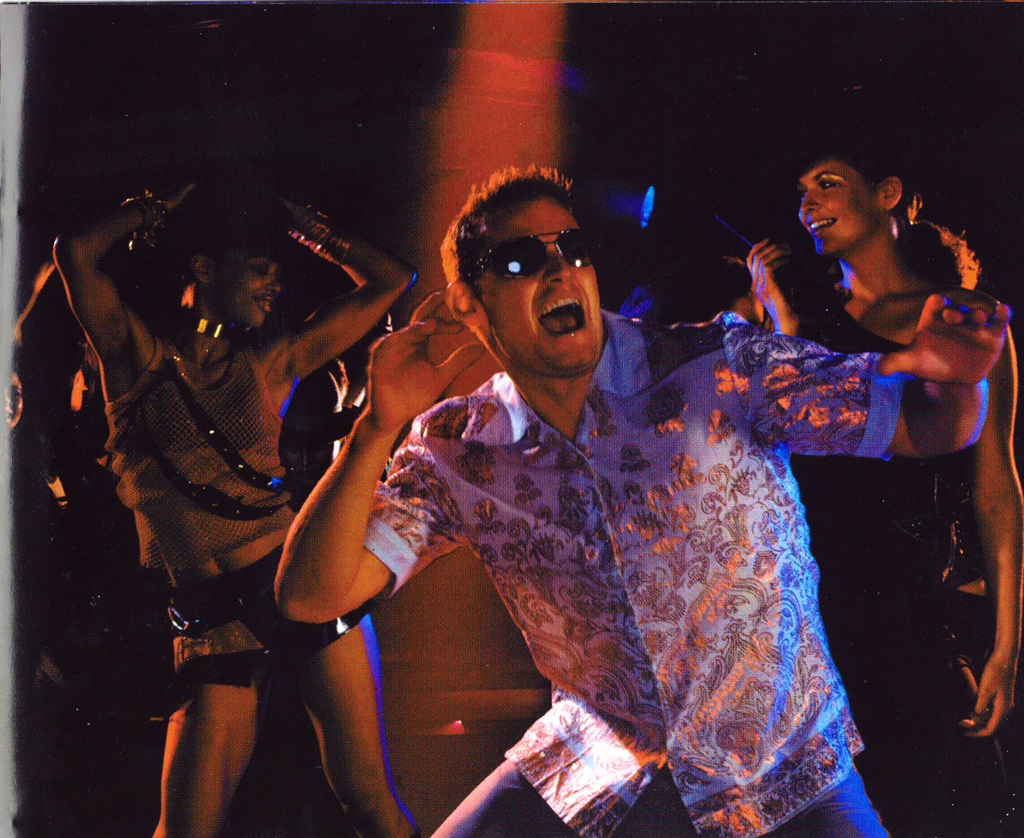 I too own and have thoroughly enjoyed this mix over the years. I can only image it'll become a classic for the ages.

I'm concerned that She'llbeRight has become a verb. In Australia, all across the planet, things seem to be getting worse. 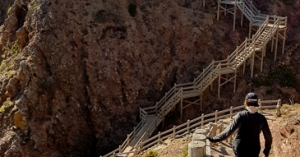 Previous Entry: The Day Before Winter

The Marion Coastal Walk is essentially Mount Lofty by the sea. A challenging return walk, but with more places to park, and a few less groups of dri-fit clothing models in the way.