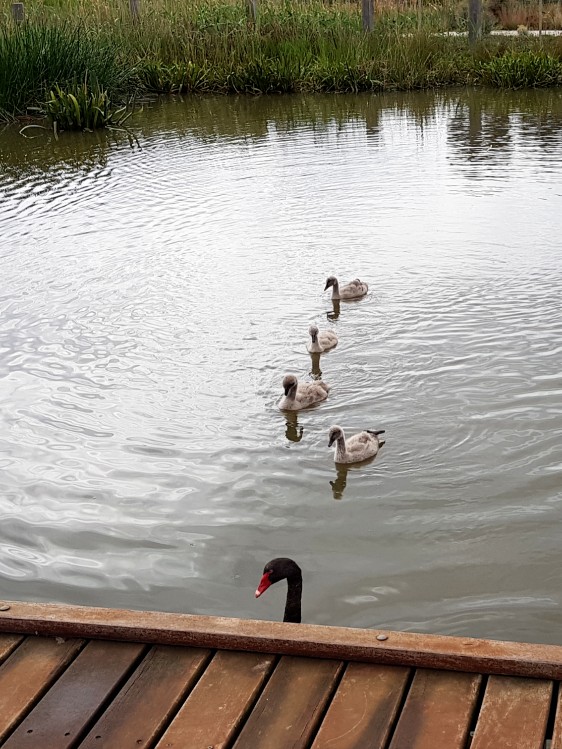 Parenting is not something which comes naturally to me, but this weekend I was entrusted to keep alive two small humans for over 24 hours.

To get through this I needed to draw on the advice and examples of other child-raisers in my life. Most recently, I saw a mother swan with four developing cygnets crossing a lake in the hope of a feed. When I offered nothing, the mother coloured the water with fecal discharge, which the trailing offspring sucked up for nourishment.
I put this in the maybe pile. 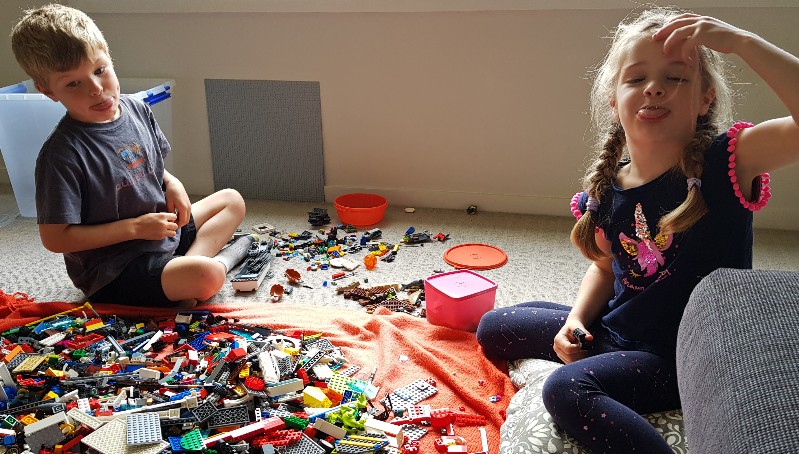 I was proud of myself for lasting the first day of babysitting without resorting to TV, candy, or violence. I gently led the children to believe that playing Lego was their idea, and killed several hours building “spaceships” which were in fact a carrot, and an octopus’ car. I didn't even need a drink that night. 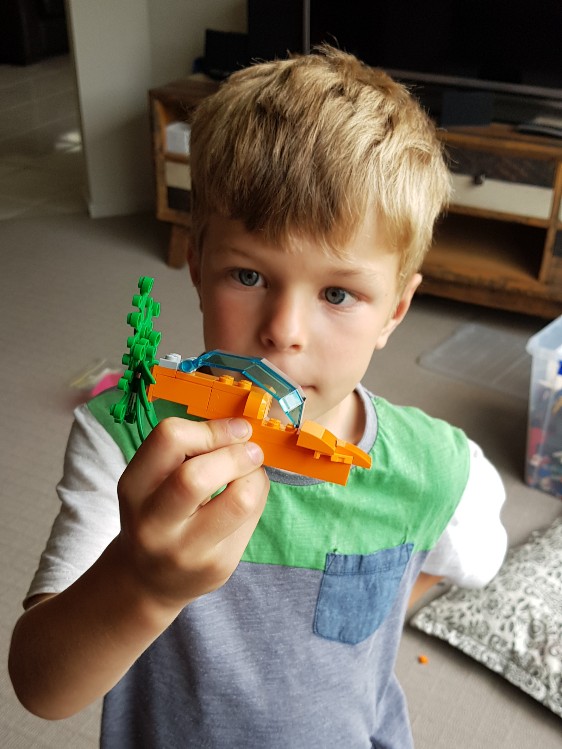 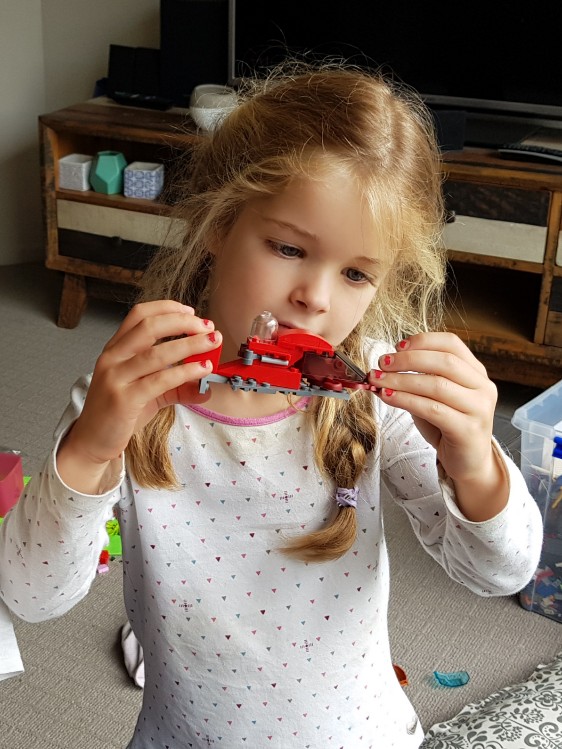 My greatest challenge early on Sunday morning when both children were crying about how their sibling “hated them” or had said something mean. I solved this by explaining that, as brother and sister, they would always be in competition for emotional superiority, and the earlier they developed a thicker skin to their family member's trolling and jabbering, the more successful they'd be.

Ultimately - despite never feeling completely comfortable that I could sit on the toilet for thirty minutes without interruption - I think I did a capable job of fostering children. Made possible completely by the knowledge throughout that it would soon be over. 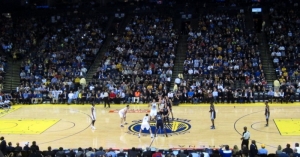 This year I'm giving up NBA.

Previous Entry: Always in the Last Place you Cook

Tomorrow I'll be flying to Melbourne for a few days to visit my brother and his kids. Family is very important to me, but I can't lie, a tiny part of this trip is about me using up some of the credit I have left on my Myki from my visit in April.