Someone in the office once referred to me as the “stripy-polo guy”, which I believe is a fair summation of my appearance and personality. 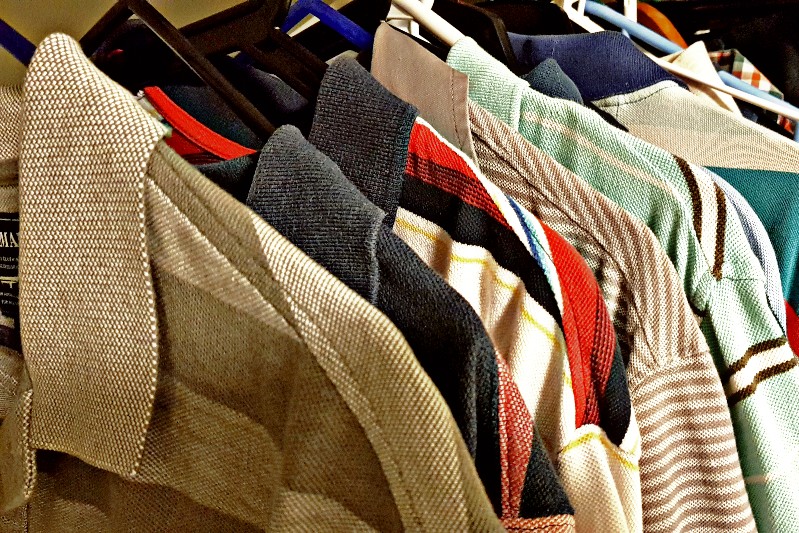 There’s a lot to like about the humble polo shirt. They have a collar, with some buttons, so at the office they look a lot more professional than a t-shirt. But you don’t have to tuck them in, like a dress shirt. You can wear them just as easily with jeans as slacks. They have short sleeves, are non-restrictive and hang comfortably.
The only downside is that their slightly porous material does tend to hold in a few dog hairs, and if you wear a plain polo and you’re two metres tall you tend to become a bit of a billboard. Hence the stripes. For years I have worn them as the perfect balance between business, style and comfort.

A couple of months ago I was at a coffee shop wearing one of my latest striped polos, a blend of white, navy and pastel pink bars. I’d bought my father an identical copy for Father’s Day, and so it still had off-the-rack freshness and not a lot of dog hair.
While ordering my coffee I noted an old man ahead of me wearing the exact same polo! What a coincidence! These things happen sometimes when you live in Adelaide and there’s not that many clothes for sale. I wondered if his son had given him that shirt for Father’s Day too.

A few weeks later it was a Friday and I was wearing one of my brighter, more jovial striped polos to mark the upcoming weekend. I was walking across Hindmarsh Square when I spotted a different old man wearing the same polo as me again! This was more than a coincidence, as I’d owned my version for a few years already and I definitely hadn’t bought one for my dad. This man was so old, even if he had a son he probably would have been as old as my dad. A thought nagged at me, perhaps wearing striped polos wasn’t as stylish as I’d first thought. Perhaps wearing striped polos was, in fact, an old man thing to do…

This morning, donning my red and blue striped polo, I noticed a nash hair poking from the sleeve and I pinched it to pull it out. On closer inspection, it couldn’t have been a Nash hair, because it was too short and it almost looked gray.

It was my hair. My gray hair. The stripy-polo guy had grown up to become a stripy-polo old man.

Oh dear.. Happens to the best of us!
Thanks for the stripy polo by the way... very adaptable and can be worn in the city, or in the Tasmanian Wilderness! 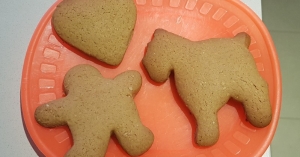 It feels like Vanessa knows me a little too well... 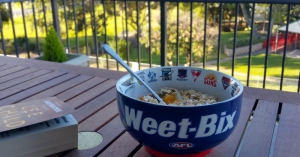 I sat in a chair for over an hour while humans standing extra-close to me did things inside my mouth. This is not the home territory of the introvert.