How To Replace a Smoke Alarm Battery

If your smoke alarm is chirping every two minutes it probably means the backup battery is almost flat. Fortunately it's very simple to open the smoke alarm and replace the battery.

Note, if your alarm is connected to mains power, disconnect it at the circuit box before starting.

Step One
Follow the instructions on the unit. Insert a flathead screwdriver into the hole and press until the latch releases.

Step Two
Push the cover away in the direction of the arrow. 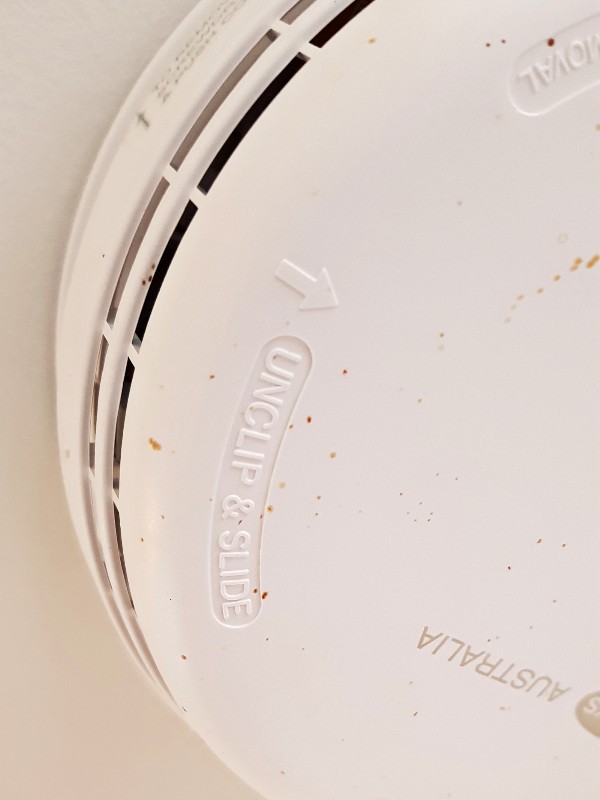 If you're having trouble, there might be YouTube videos showing the angle of the movement which will show you how simple it is. If the smoke alarm doesn't move easily, it might need a love tap, or a bit of extra pressure on the latch.

Step Three
Remove the battery. You may or may not have broken the latch by now. Either way, the cover is not budging. You can try to brute force it by leveraging it with the screwdriver.

Step Four
It keeps fucking beeping. Your arms are fatigued and every two minutes the chirpy fucker sounds off right next to your eardrum. You've tried pushing, you've tried twisting. The only thing left to do is tear your way inside with a pair of pliers, tiny piece by tiny piece until you can release the latch. 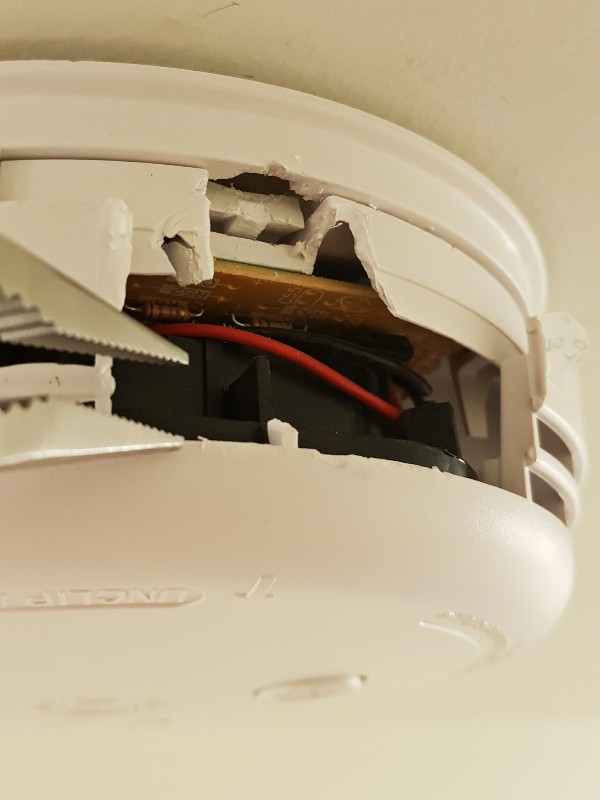 Destroyed, it opens easily. Install the new battery. Finally, silence. Amazingly, the cover goes back on. Clean out the fragments of plastic from the carpet. Put the power back on. 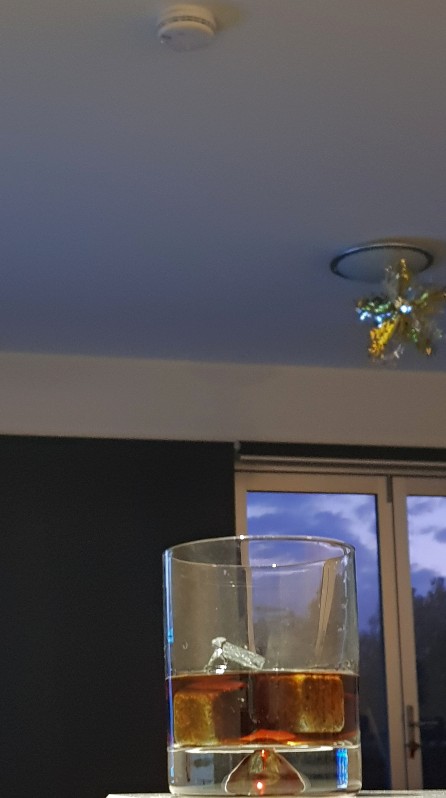 You may find it more convenient to perform this step before step two.

A masterful account of the whole event, and a fitting ending! Glad you had the weekend to recover! :) 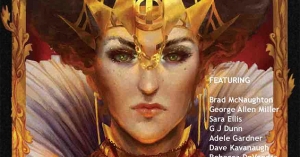 Next Entry: The Magic Mirror, A Fish Out of Water

I'm excited to announce I have two new pieces of fiction in Andromeda Spaceways magazine! One of Australia's longest running and pulpiest speculative fiction publications. 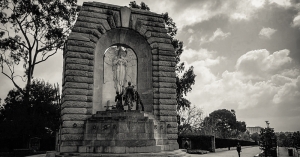 (which is probably in the library of your podcast player of choice). It goes for about 26 hours - which is why it took me three weeks to get through it - but Carlin’s programming and narration made it one of those kinds of podcasts you end up walking longer loops around town and slowing down for yellow lights to listen to more of it.