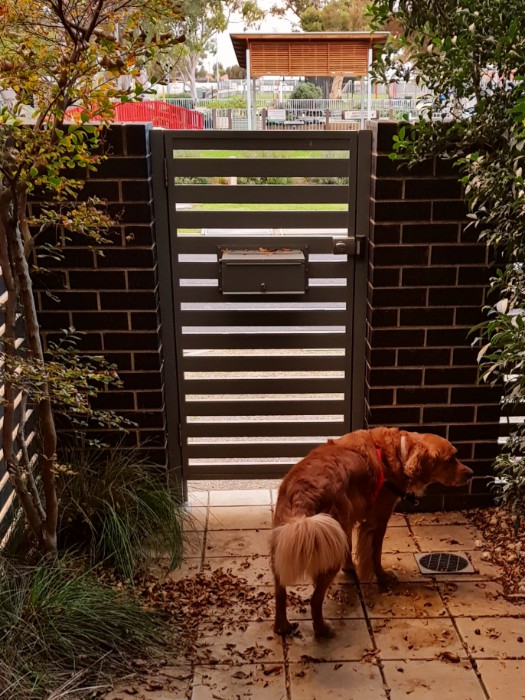 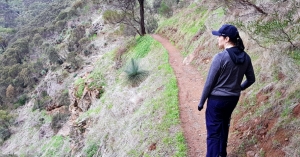 Next Entry: The Precipice

We've been balancing a fine line the past months between living in the present, and planning our hiking holiday.

Three major projects, on top of normal work, and family, and a dog, and eating healthy and keeping fit, and injury rehab, holiday planning and home maintenance, and I decided to write a trilogy.