It was the west of times; it was the north of times.

After driving 100 miles from Seattle I found a beautiful place on a spectacular lake which has convinced me that, on a spectrum, pizza most definitely is a vegetable. 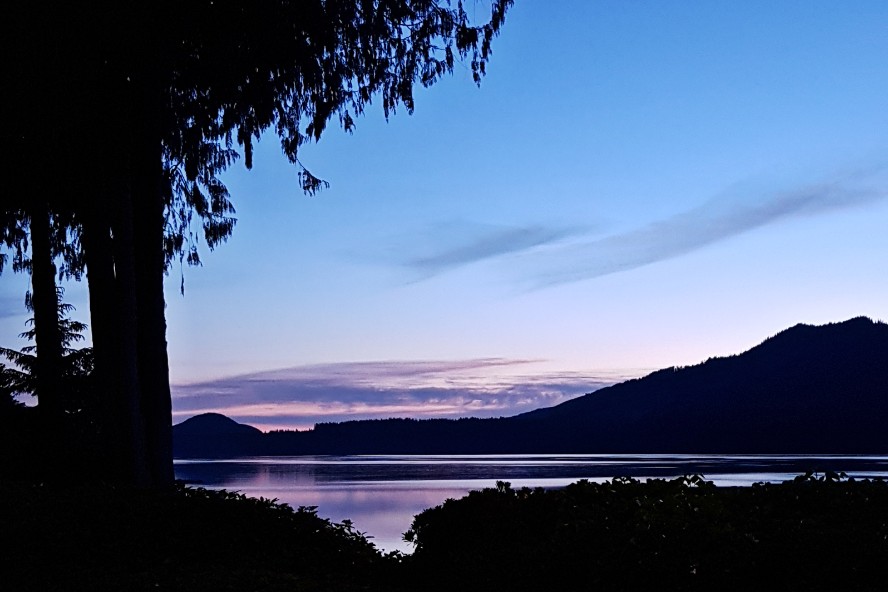 Americans (who are on vacation and/or working in the service industry) are incredibly cheery. We passed one man on the Enchanted Valley trail, past Fire Creek, who asked us how our morning was. "Good," we told him. When we asked how he was, in the brief seconds that our paths were crossing, he said "not bad" and instantly I was concerned. 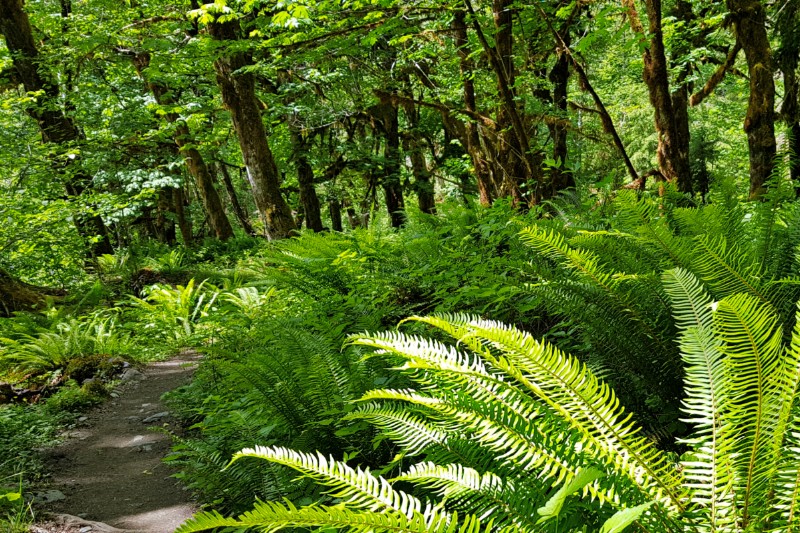 There is a distinct preference to avoid internalizing thought in this state. I was in the cereal aisle at Safeway trying to pick a breakfast/concede a daily sugar injection while a woman stocked the shelf beside me.
"Here we go," she said, opening the first of her cartons with a packet knife.
"Whole lot of boxes today," she added. We were the only two in the aisle.
"Just what I love," she said, pushing the first box of apple-cinnamon granola onto the shelf. "Stacking a whole lotta groceries."
How I was supposed to respond to this I had no inkling.
I don't think any of these people would enjoy my novels. 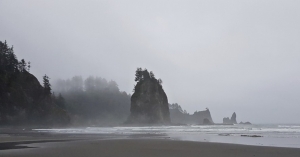 Next Entry: Summer in Washington 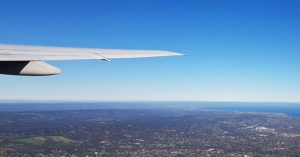 Tipping is a nightmare. You walk a fine line constantly between a social faux pas, or worse!...