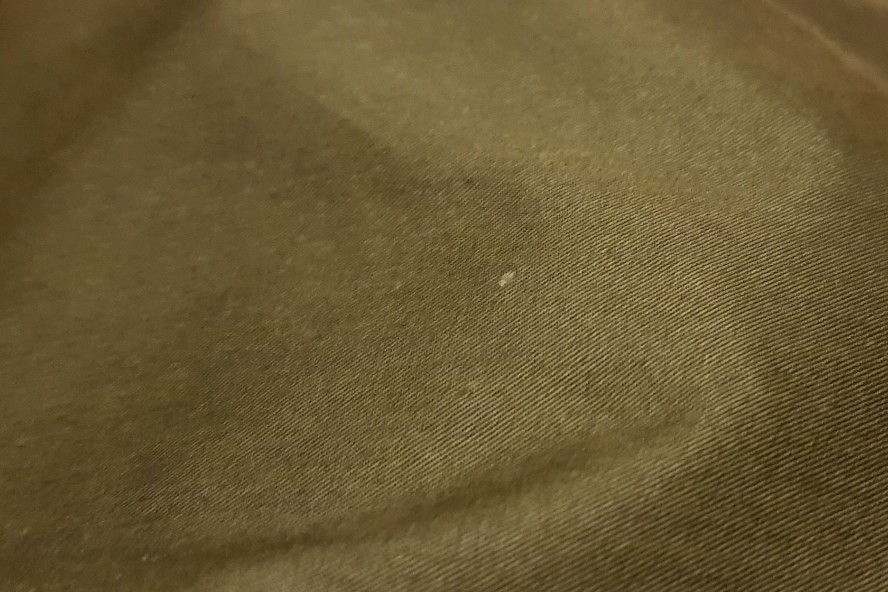 I, somehow, left for work this morning wearing olive-brown trousers and an unintentionally matching olive-brown jacket. I'm not sure how it happened. I recall thinking that I'd wear the navy blue chinos today, and a cream jumper. At some point I had substituted both of them and become a two metre tall blob of matching brown. I didn't even realise until the elevator arrived to take me to my floor and I saw my reflections in the cube of mirrors.

I don't like being a block of colour. I felt very self-conscious. I took the jacket off, and my only other option was to feel very cold.

Why did I care, I wondered. What was the worst that could come of this? A bird might land on me? Somebody could snap my picture, upload it to the internet and I'd become some meme? The olive-brown giant? No fashion sense guy? It could go viral, and define my legacy. For the rest of my life people would know me as the olive-brown giant before they even met me.
Then I thought, did I really care about what people thought of my dress sense? My colleagues? My superiors? Did it matter? People in Washington, and Portland, where I recently vacationed, would they even have an innate, subconscious sense that I'd existed in the same location as them. If they did, would they care what I was wearing now that I'd left? What about people in Slovenia and Senegal and other places I'd only ever heard about. They wouldn't care. For the hundreds of thousands of Chinese civilians who'd been murdered in the Nanjing International Safety Zone in 1937 surely my comically matching pants and top would barely rate a mention. What about the victims of Assyrian Empire genocides 2500 years ago? Would they even know what olive-brown trousers were? Would they try to find out, while they were persecuted and fought for their lives? What miniscule percentage of humanity could truly give a fuck about my olive-brown meme-ness?

The bell dinged and I emerged onto my floor. It had been a mentally intense elevator ride. 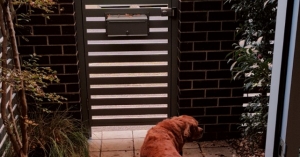 Yesterday a new Fitz and the Tantrums track came out that was perfect for a Spring playlist and I remembered I hadn't posted the tracklisting for my Autumn/Winter mixtape yet. Figured I should get that out now before too many more 21 and sunny days come along.