The Top 10 Bradism Posts of the Decade

Everyone else was posting end of decade top tens back in December and I wanted in. Then I decided the only way no one would ever read it properly is if there was a way to embed cross links to other journal entries that I could add with BCode.

Many hours over many days of debugging PHP code later and here we are.

Breakfast gets mentioned a lot on this blog, but if you're looking for peak cereal insanity this is where you should start. 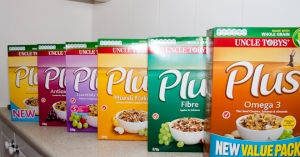 Casual Friday Breakfast III - Plus Plus Plus

Winter was when I decided I would create the ultimate bowl of Plus. Winter, or me saying to the Woolworth’s catalogue “Oh, Weet Bix Crunch is three dollars this week.” And Vanessa reminding there were seven boxes of Uncle Toby’s Plus in the cupboard which I’d convinced her to buy a few months ago and then never opened.

The tale of my first lawn mower.
"He mentioned that I should buy the oil removal next time I was in, because you need to change the oil every year, just like a car. And then he paused and stared at me to make sure the expression on my face indicated I understood this very simple concept. Which I didn't, but I recognised the conversation checkpoint and I faked a nod. Then I considered whether or not I should just take my lawnmower with me to the mechanic when I take my car there." 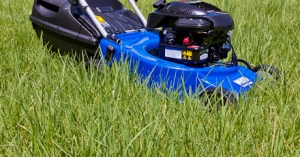 This was not only my first lawn mower, but my first attempt at mowing a lawn. And also the first time I've felt solely responsible for the state of a petrol engine.

A succinct summary of the disconnect that existed between my soul and the universe in 2018. 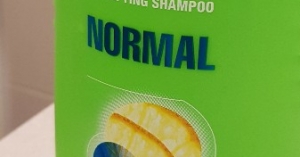 Yeah, I carry a butt-pillow with me most places. I never know how to correctly answer the question, “How's it going?” I wear sunglasses on cloudy days.

Life starts outside your comfort zone. Or in a comfort zone. A story of how I learnt that fitting in is not about how you look, but about following the dreams that were printed on the badge attached to you in the factory.

Another chapter in home ownership, a quality execution of internet recipe observational humour, plus a useful pizza bases recipe I still refer back to regularly. 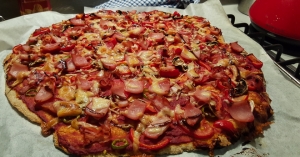 I was searching the internet today for a recipe for apple-cinnamon hot cross buns and I viewed enough cooking blogs to be reminded of the hatred I have for recipe posts that start with a gigantic boring story.

I’m quite proud of this solid, three paragraphs double-entendre that I posted to celebrate the addition of Nash to my family slash Journal. 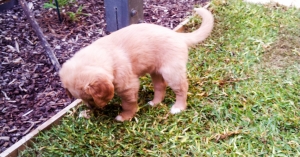 I was caught off guard by just how easy it is to buy a living thing and take it back to your house. No questions asked.

This is a throwback to a bread story I wrote in 2003, back in the days of Brad’s Summer Journal 2. Maybe that’s why I like it, because it’s tinged with the nostalgia of updating a HTML file in notepad at 4:25am on warm summer nights, my lumbar spine firm and supple. It’s also the prequel to another tale of breadism in 2017. It’s a running joke that’s been going for over fourteen years. That’s longer than some of my wheatstagram followers have been alive.

It’s also a real insight into the mind of someone who has been working from home in a city he knows no one for several consecutive months. 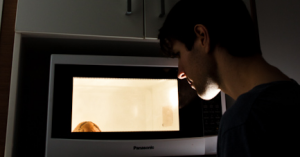 Who would have known in 2011 when I wrote this entry about how much I loved my HD515s that, in 2020, I’d still be using those same headphones. And in 2020 they would still be padded with those same sponges I got in a three pack for $2 from the Reject Shop in Engadine. Those very sponges are on my ears right now as I type this. And the third sponge? Well, I did actually get rid of that one after some amount of dishes. 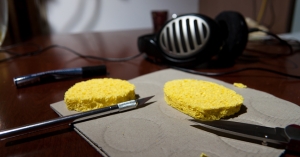 I want to foreshadow the amount of distress I felt earlier this week when I discovered my Sennheiser's were dying.

2. How To Replace a Smoke Alarm Battery

Potentially the dramatic end to the second act of my story of home ownership. The most wilful damage I’ve ever done to a building for the sake of a journal entry.
Learn from my mistakes. 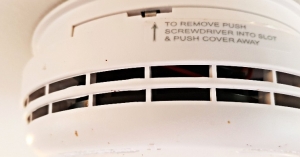 How To Replace a Smoke Alarm Battery

It's very simple to open the smoke alarm and replace the battery.

Short and sweet. I reveal my pride in my two year old facade in the office. My decade-long, lifelong, screen of Green Pig smiling politely, keeping my true thoughts in words on the internet.
Based on a true story.

Lesson of the decade so far: whenever you make an offer on a house you should make the price end in an odd number. Contracts can be good and bad. 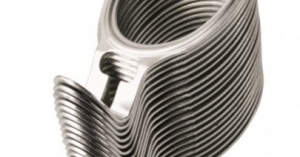