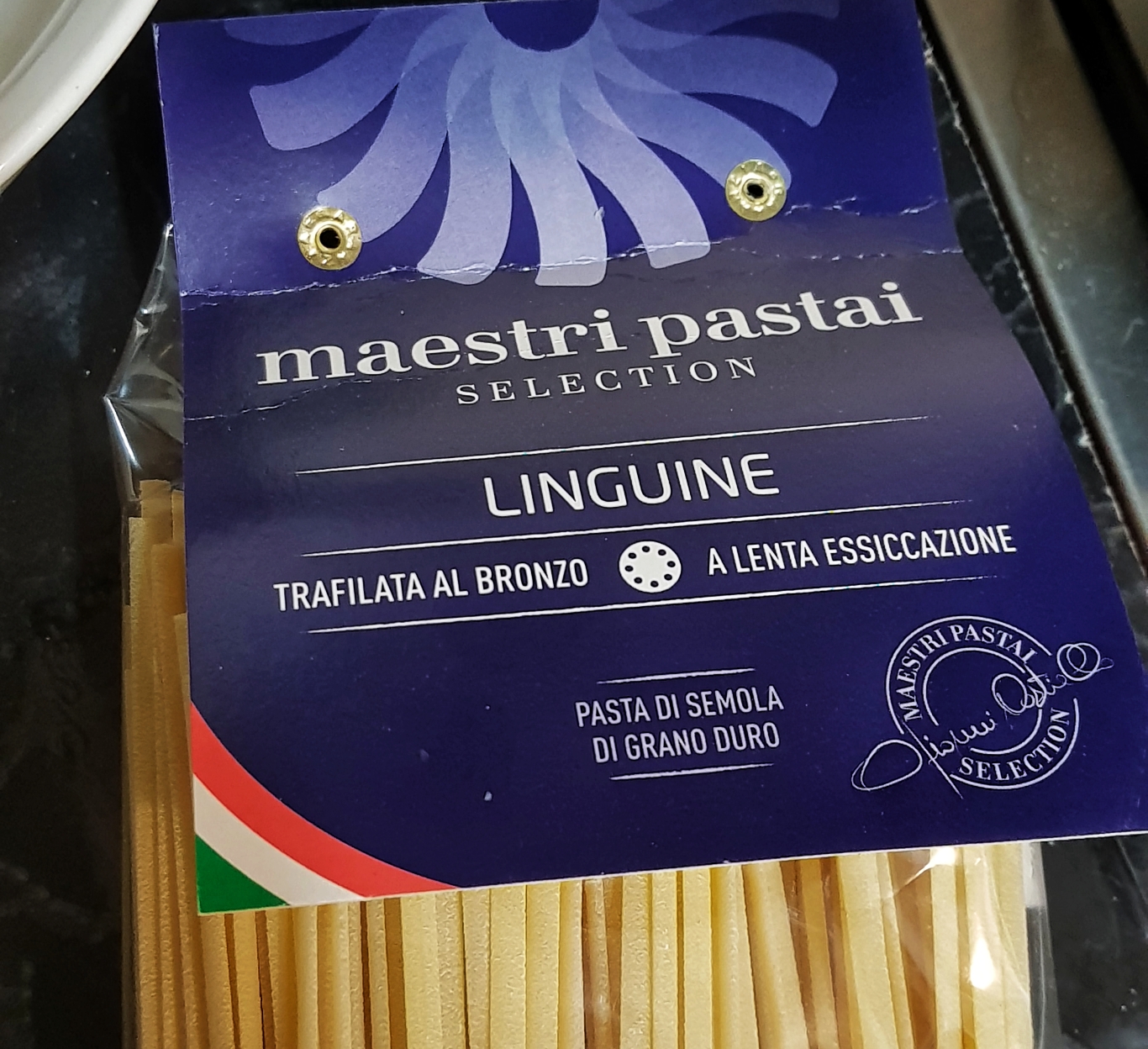 I use an app called MyFitnessPal to track what I eat. For dietary purposes, plus I like numbers and it's helpful for tracking how old some of the curries in my freezer are.

The app has a comprehensive, crowd-sourced database of foods and their nutritional information. For common stuff it's very accurate, but for more obscure brands and foods you're relying on the competency of strangers to have filled in the details.

Thus it was tonight when I scanned the barcode on a packet of imported Italian linguine we received in a gift basket, in the hopes I wouldn't need to type the carbohydrates, protein and fats in myself. The result: 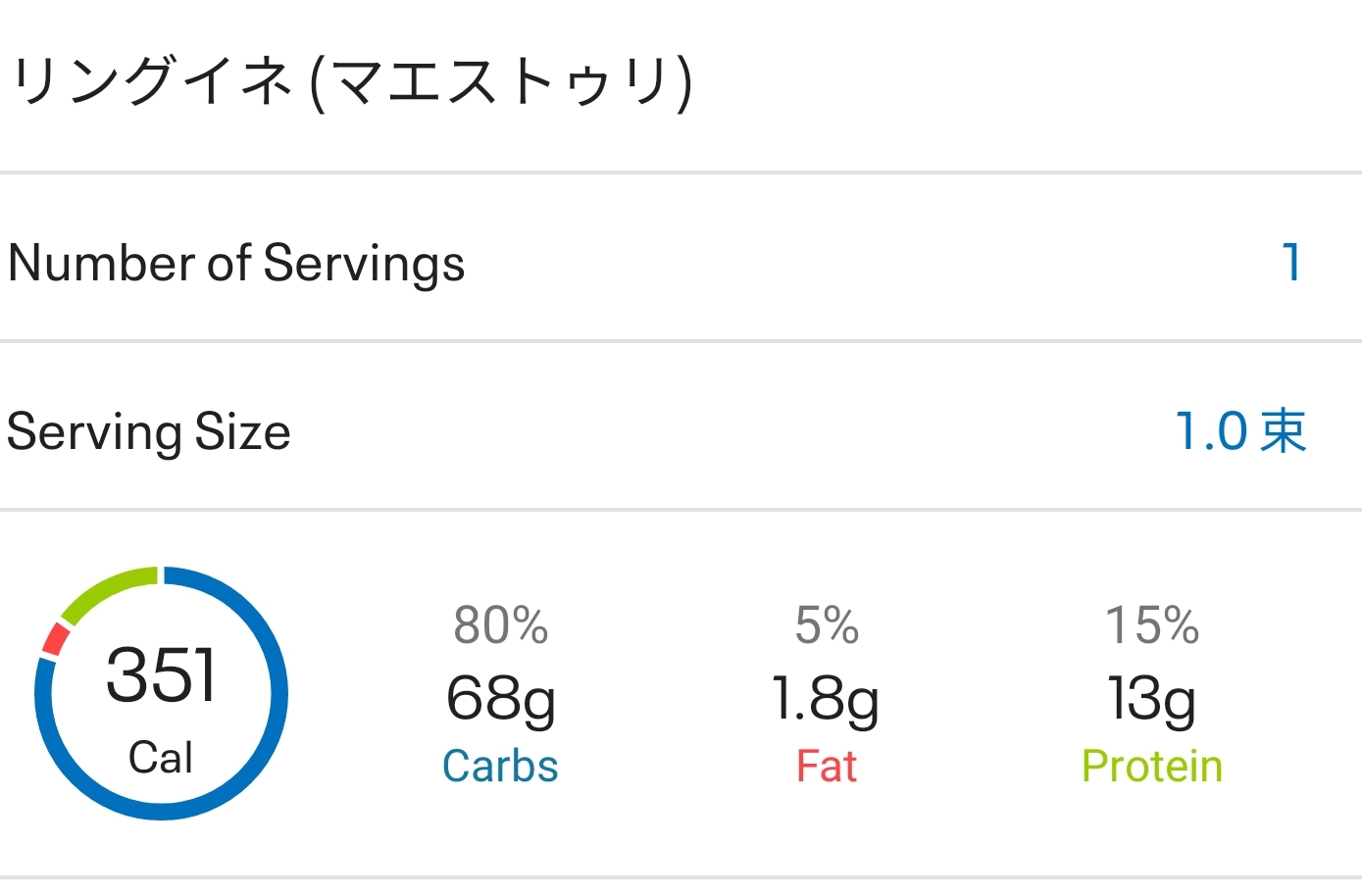 At first I assumed the barcode had matched some common Japanese snack food, but after comparing the macros I realised that 1 three-legged-man-with-hat matched exactly the 100g stats of my pasta packet, and that meant somebody in Japan had at some point scanned and eaten the exact same linguine I was about to. Perhaps they too had bought a house and received it as a settlement gift from their Japanese real estate agent.

Even though I have no idea who this person was, this experience really drove home how similar we humans are despite our differences. And I felt a deep connection across the vast distance that separates us. I know they are a Japanese Brad, with their own Bradisms, they like numbers and they maybe also ate a delicious 59 day old Rogan Josh for lunch today. 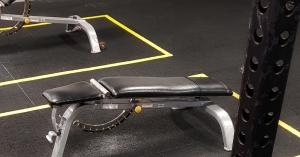 After another stage of restrictions were lifted today I returned to the gym for some non-essential weight lifting. On arrival, I queued outside with the other gym members and we took turns to enter.