The car was due for its annual service, it's first in the COVID19 world.

The mechanic sent me messages before and after I booked it in assuring me that they had "implemented numerous steps to continuously provide a safe and healthy environment ... such as express servicing and cabin sanitisation." I even got that same message while they were servicing it.

There had been free hand sanitizer in the office when I dropped it off, but other than that everything seemed like the old normal. When I collected the keys in the afternoon one of the service staff walked me to the car while again reassuring me that everything had been cleaned, wiped and decontaminated. He wasn't wearing gloves or a mask. Then, in a final gesture of customer service, he offered to pull the car out of the parking bay for me and before I could stop him his hands had touched the gearstick, the steering wheel and both inside and the outside door handle.
I felt very reassured. I guess only the workshop mechanics were the ones I needed protecting from. I also didn't have the heart to tell him that I'd needed to catch the bus to get back there anyway, so the dice were already rolled for the 18th of August. 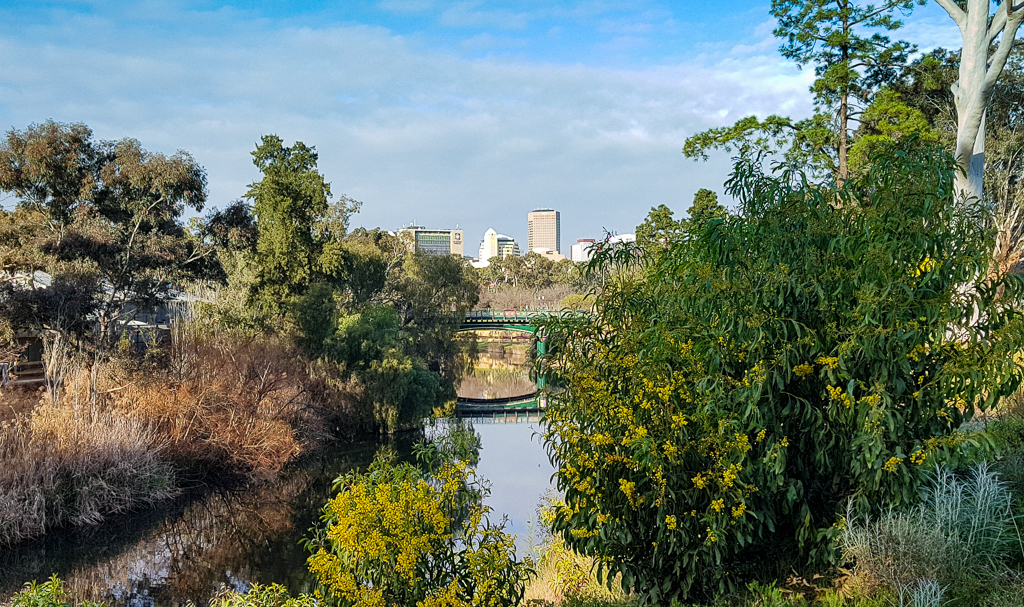 Earlier in the morning instead of the bus I'd been given a ride into town and I spontaneously asked the guy driving me to drop me off near my old house in North Adelaide. (His peak hour driving skills may have contributed to this spontaneity). I decided I would take this opportunity to retrace my old daily commute to work from previous strolls to the office in 2009. This was a very normal thing for a person to do, I thought.

Along the way I listened on shuffle to a playlist of songs which reminded me of 2009 I happened to already have prepared. That's a normal thing too I'm pretty sure.

After the soundtracked walk was over I reflected about it on this web journal I've been maintaining for the past twenty years, which may be on the line between normal and narcissistic.

In 2031 if I repeat the same walk while listening to a mashup of songs from 2009 and 2020, featuring a spoken word acapella of this journal entry, I'll know for sure if that boundary has been crossed. 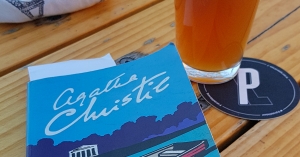 36. It's the the point in middle age where I stop making Your Mum jokes, due to the risk of silencing the room.

The first hints of blossom have featured among the fog on my morning walks this week, meaning that it's shit or get off the pot time for my Winter 2020 mixtape. I started compiling this in late May when cold nights were becoming cold day, and despite the fact that winter has crept along glacially it's somehow now nearly September, and only seven weeks until daylight savings begins. 2020 has not been a good year for the concept of time.