I've been thinking about death a bit lately. Well, thoughts about life more accurately. I opened with "death" because after two weeks and dozens of midges, my trap finally caught one. 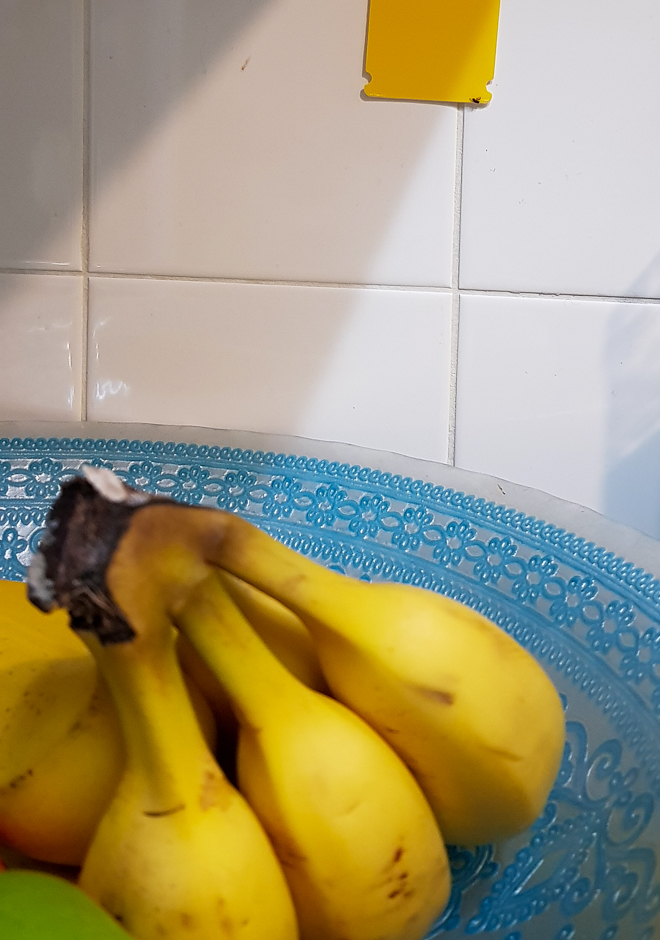 The odds that our reality is a simulation is quite high. Why? Because, consider the amount of possible universes that contain life, and in which that life achieves the ability to create a simulation so realistic that the inhabitants of the simulation aren't able to tell they're in a simulation. Probably not many, relatively.
Then think, if some life did make it far enough into an Agile project to deliver one simulation there's nothing much stopping them from creating infinite other simulations using the same software and hardware. Or even cloud technologies.

And also, sometimes I think things before they happen. Plus 2020.

The compelling thing about living in a simulation is that it brings the afterlife and the concept of cosmic judgement for life's deeds back into the picture. What if, after death, our simulated souls are weighed on the scales of good and evil? It makes me feel bad about all the times I put truss tomatoes through the self-checkouts as gourmet tomatoes.

Then I thought, if that's the thing I feel the most guilty about, I'm probably doing okay.

I hope there's no commandment about the sanctity of midges. Or moths for that matter. 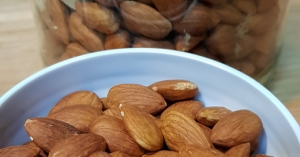 Next Entry: Almonds are Calorie Negative, prove me wrong

One nutty trick that will change your life.

I went for a walk along the beach last Sunday with Vanessa and the dog and it's incredible how many bad things have happened since then. That said, I did decide to watch a Netflix documentary about coaching, featuring Doc Rivers, as it appeared on my TV on the same day Doc was fired from the Clippers.