Wow, this post is good, my sister is analyzing these things, therefore I am going to let know her. 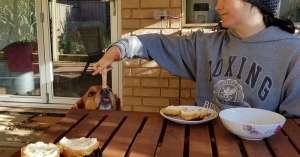 Next Entry: When Life Gives You The Delta Variant Of Lemons 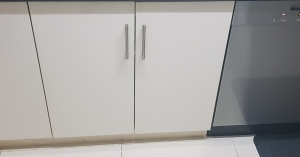 All it took to fix this cabinet was...