Face masks are currently "strongly recommend" on public transport, and this describes the context in which I found myself reading an SMS as my tram rolled up.

The message was a notification that my recurring dog food delivery was about to ship. I wanted to delay it a week, but that would need my home computer. So I said to my phone, "Remind me in 1 hour, pet circle." 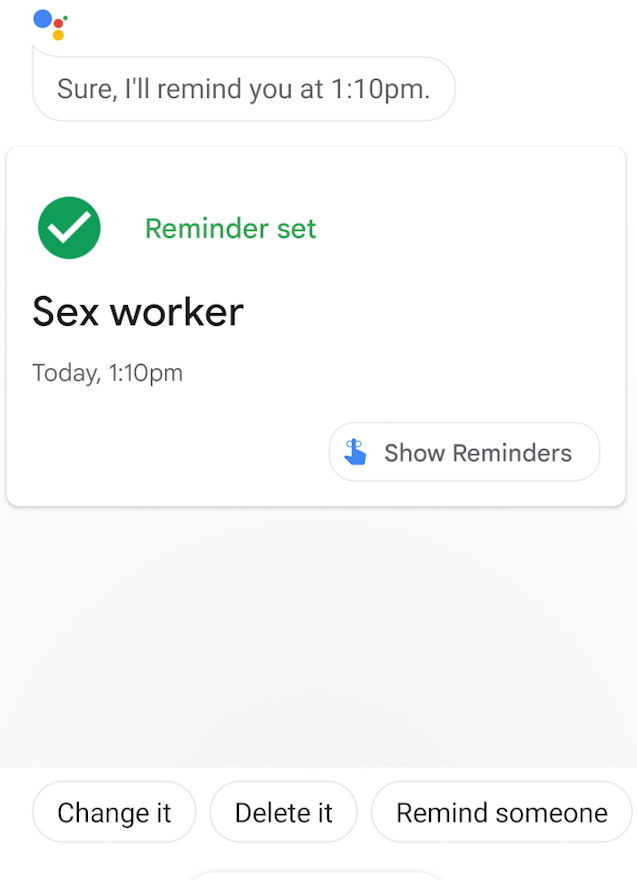 I attended Van Gogh Alive tonight to experience some culture for thirty minutes.

I was promised an "incredible multi-sensory experience", which I thought would be a challenge in 2021 where touch is prohibited and breathing through your nose is strongly discouraged. Nonetheless there was sight and sound, and the marquee on an empty lot was considerably warmer than my living room.

I'm not an art critic. I am privileged enough to have seen Starry Night in (puzzle form and in) person at the MOMA and my recollection of the minute I saw that piece was that it blew away every other bit of artwork in that entire museum. Something about the brushwork and the texture and the colour and the size of the thing just made it leap off the wall. The rough, bumpy strokes meant nothing alone, but combined they forced my brain into seeing a half-real, half-fantasy night sky.

Despite the giant displays and sound effects, having Van Gogh's portfolio rammed through my eyes at a steady pace did not compare to the moment in the MOMA. It was informative and comprehensive, and there was plenty of vibrancy and brushstrokes to appreciate, but I'm not sure the digital enhancements or selfie-taking crowd really enriched the experience. I don't think this is the best way to immerse yourself in impressionist paintings.


After all that culture I went home and drank a beer and watched some sport.
Add Comment

Three Lifehacks to sum up a Tuesday

If your dish brush is looking tired, greasy and sauce stained, put it in the dishwasher the next time you run it. The sensor wash ran overnight in my Miele and I woke up this morning to crisp, white bristles (and no melted plastic).

If cold mornings or evenings are causing your winter showers to take longer than needed, and you're working from home, jump in the shower when you have a ten minute gap between video calls. The time pressure will motivate rapid cleaning and drying, with no lingering to justify keeping the hot water running.

If you hate the effort of washing up all the different bits of a protein shaker you can use a kitchen funnel to feed protein powder directly into a nearly finished bottle of supermarket milk. Squeeze a few ice cubes through the mouth of the bottle and then shake that until mixed. Also a good strategy if you just can't fit 750ml of milk in your shaker. 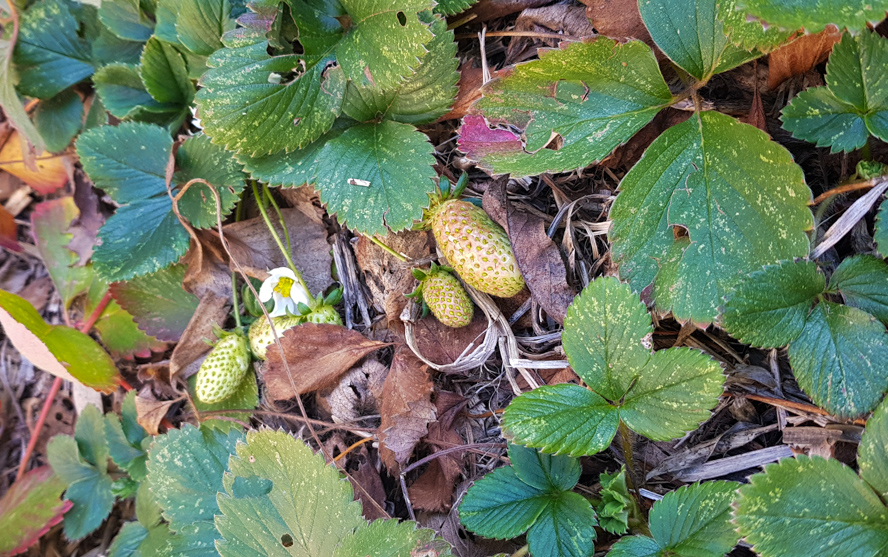 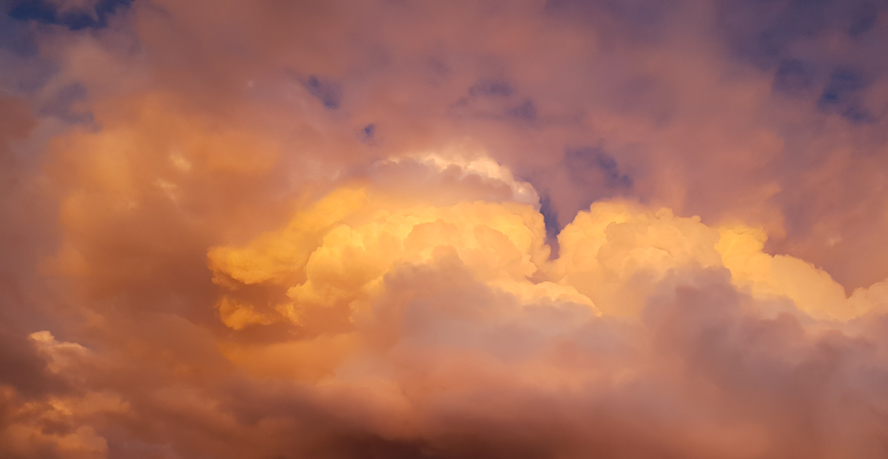 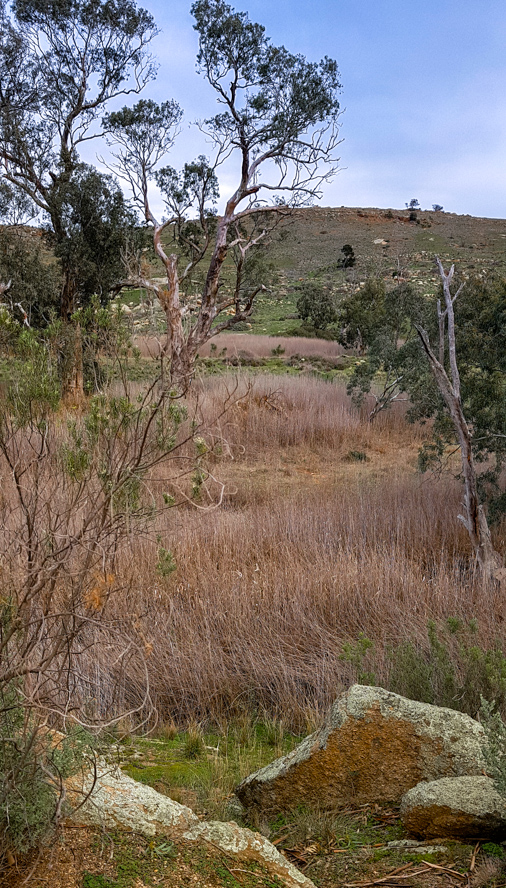 
Recently I've been working on balancing life's boring todo list jobs and tasks with more adventurous goals and objectives - something I may go into more detail on in a future journal entry.

Today's planned adventure was a road trip with Vanessa and Nash. Destination: up the freeway to Mannum Falls. (After the traditional mini cream puff and coffee.) 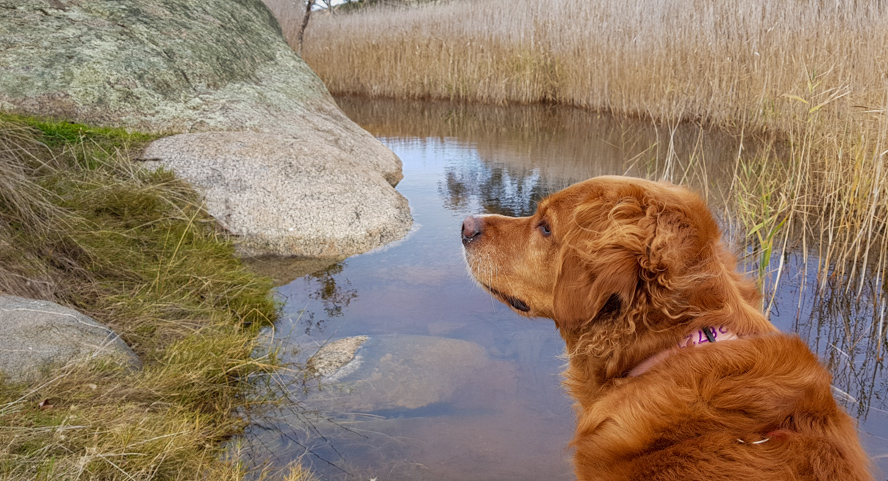 Nash enjoying the scenery and wondering why she works every day.


After the walk I chose to take the scenic route back to Adelaide. Perhaps Google Maps is also finding the balance between doing its job and having fun, because some of the backstreets off Norton Summit Road it directed me down were a tad steep and narrow for the algorithmic saving of a minute. You could call these the scenic routes of the scenic route. I was partially tense, but mostly enamoured by the lush and overgrown hills and forests, and have no regrets for how that drive turned out.

I have no photos to share of that part of the journey, for sad but obvious reasons.

After arriving home and eating some of the BBQ Pumpkin soup I invented yesterday I walked to the supermarket to get some things for dinner. I also took the scenic route, enjoying the boring as fuck streets I have walked around a million times since COVID19, but that are still much better than walking along the edge of an expressway.

I also did some weeding, shaved, and bought new discounted Woolworths gift cards. Finally, I endeavoured further to repair the kitchen cabinets. I could probably pay a handyperson a fee and they'd fix those hinges in less than fifteen minutes. Alas even when it comes to chores I am apparently taking the scenic route... 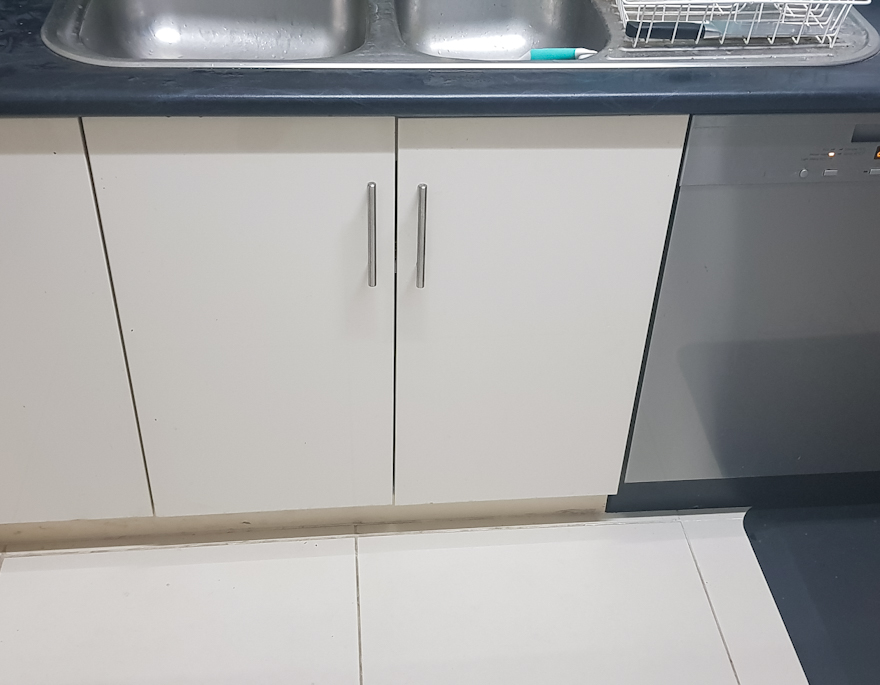 All it took to fix the broken hinges on this cabinet was some matchsticks and some wood glue. Plus a small hacksaw, several screwdrivers, a packing knife, the wrong grit of sandpaper, a socket set, an old masonry drill bit, The Digital Photography Book volume 1 by Scott Kelby, a bamboo pillow, and a commercial grade electric hammer drill.
Add Comment

When Life Gives You The Delta Variant Of Lemons

Last weekend our family tradition of a Sunday morning walk along the river to the North Adelaide Bakery for a cream puff was cancelled due to the latest Coronavirus saga to hit Adelaide. As well as the shit weather, and injuries.

This was depressing, but we didn't cry or break things or punch a horse. We adapted.
On Friday we ordered some cream, eggs, butter, and dark chocolate melts which arrived yesterday.
Last night I attempted my first batch of Choux Pastry (boil the water a touch longer next time, and remove the dough from the saucepan before the butter starts to separate).

This morning, with sun shining, and after a walk into our backyard, we kept our tradition alive another week. 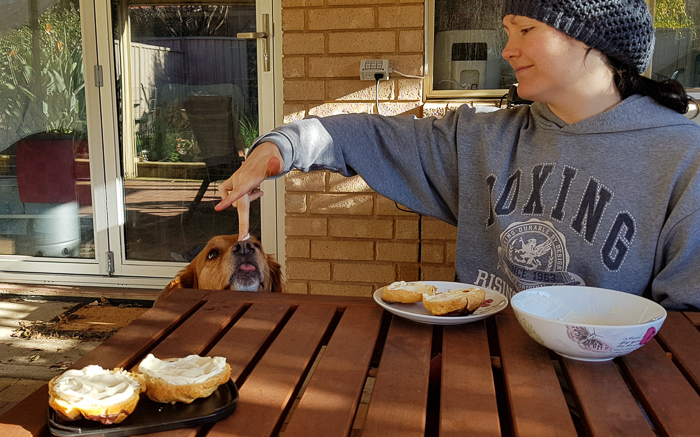