Roll Your Sleeves Up

Back in autumn I bought myself a few long sleeved thermals along with a new jacket with the intention of being able to leave the house over winter and not be cold. Or even stay in my house and not be cold... I did not foresee having an arm cast for six weeks over the winter solstice which, while good for helping two ends of my ligament scar back together, did not permit long sleeved garments unless they were closely related to an old Oody.

It turned out my garment purchases had been as equally ironic as the Vice Nights Duncan Robinson jersey ordered for myself at some point between tearing my labrum and diagnosing it.

Fortunately at the two week mark my hospital plaster was replaced with a fresh, fibreglass cast and while I was a little dismayed to be informed that it would on my forearm for another four weeks, at least this one was slim enough for my arm to fit through the sleeves of my winter wear. I can even fit a glove over it. This small piece of good fortune has motivated me to keep a positive attitude and aim not to sit under a blanket counting the days until July 27. I even ate a salad on the weekend although the ingredients were not as finely chopped as I'm used to.

Who knows, maybe Vice Nights will get a redemption arc too.

I've been pondering an explanation for why I crave a whole pint of ice cream on forsaken days like this Monday, where the 'feels like' temperature can't be fucked cracking double digits the entire day. In summer it makes sense to enjoy ice cream and refreshing beer on glorious, balmy evenings. So why in the pits of winter when the cold seems so endless that the only tolerable way to eat ice cream is to dress warmly, get under a blanket and watch TV with my spoon do I open up the freezer? I think it's all connected. My brain remembers summer and knows that the cold can't be infinite, so by eating the ice cream technically I'm contributing to removing one piece of coldness. Consume enough ice cream and next thing you know it's spring. Works every time.

I've been thinking about 2019 a bit lately. Definitely not with rose coloured glasses... God, I wish it was still then. I know it helps nothing to bemoan, but all on the scales it was such an amazing year. My existing injuries were settling down. I'd found a pair of shoes I could walk anywhere in. I saw my friends every week. A few of them got married. 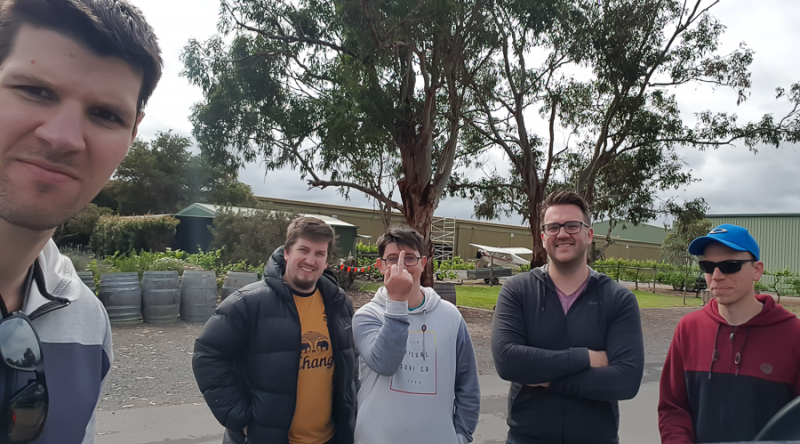 I played basketball. I did pull ups. I hiked places with Vanessa.

You could go places and other people would be there and it never felt weird.

I led a great project with great people at work. I was constantly challenged and felt a sense of accomplishment. Also you could literally get on a plane at a moment's notice and fly anywhere on the planet and I did that many times. It wasn't cold. (It did hit 46 degrees in January). Vegetables were cheap. I paid no attention to the economy. I'm just putting this here to remind me that life can be better than mundane and painful. Hopefully again soon.
Add Comment

For the past six weeks I have been living in the worst sock puppet performance the simulation has ever generated. I have endured the harsh winter deprived of most of the few joys the season brings. No chopping up massive pumpkins. No driving to locations for low-UV hiking. No warm showers. No bike rides. Instead I've had this, the egg. 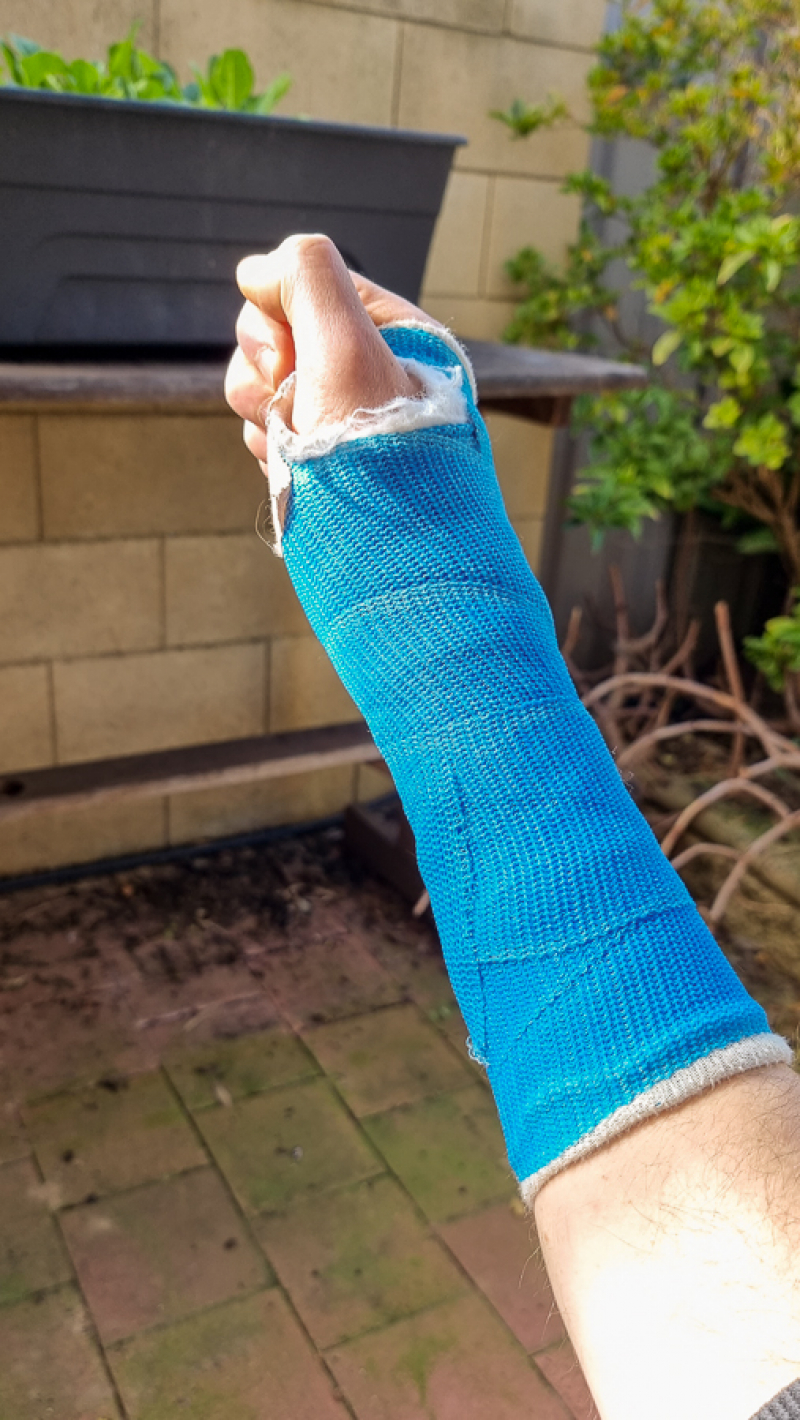 For six weeks I've been brooding. And keeping my arm dry, and warm, and nourished. And after all of that brooding today it finally hatched! Coincidentally my right ctrl button has also been broken the past six weeks.

On Friday night one of my dreams became reality. I saw people in real life for a beer after work. Okay, that is just a recent fancy. A pre-covid fantasy I've always harboured came true five beers into Friday night when I was under the lights of a stand up comedy stage, microphone in hand and crowd waiting for me to speak. I've often wondered if this was a career I missed the calling for, given that I like crafting words together, making people laugh, and having conversations within the bounds of established social structures. When I was offered the chance after Chetan's show I didn't hesitate other than for a second of faux-modesty and I stepped up onto the stage and delivered what I thought were the better of my draft Tweets that I never published between 2019 and 2022. Including such pithy gems as:

"Every morning my wife measures her weight, body fat percentage, muscle tone and then tracks it over time. And yet she claims cricket is boring."

"I keep having the same dream where I grow extra teeth."

"Who here saw their dad's penis at some point in your lives? It's like a rite of passage. But I am thinking of blocking him on Snapchat."

The results were predictable. I enunciated poorly, delivered the punchlines too rapidly, and no one laughed. Sometimes people laughed when other people around them explained the joke. (It was an intimate venue). I'll be honest, I was a little bit disheartened, but Chetan shared some feedback that was very apt and I wanted to record it here so I remember it in future. It boiled down to: You have to read your audience. Some of these jokes might have been funnier with the right delivery, but it doesn't matter how well constructed or clever a joke is if the audience is not ready to hear it. At 9pm on a Friday night after everyone else has had five beers the punchlines need to match the mood. That is something I never truly gave enough significance to in a lot of what I have written and said and almost definitely explains why I never got many retweets. I will be aiming in all pursuits not to simply know my audience, but cater to my audience, in things going forward.