One day I will install a copy of MediaWiki on my NAS to maintain a knowledge base of all the mundane things I have to learn or understand to maintain my car, house, body, finances and all the rest of life's details.

So I don't forget today's lessons, and because the drill's manual seems to assume you know exactly what you are doing, here's the way to drill holes in bricks without standing there for thirty minutes to make a tiny hole.

1. Be Safe
2. Charge the battery
3. Mark where the hole is going
4. Lock in a smaller masonry drill bit and make sure it's not crooked
5. Put it on Hammer mode
6. Set the numbers thingy to 20
7. Flick the switch on the top to 2
8. Make sure you're not in reverse mode
9. Drill a pilot hole with the small bit, then replace with the bigger masonry bit
10. Repeat 5-8
11. Drill the full hole
12. Sweep the dust out and put the anchors in
13. Change settings to screw mode.
14. Screw in the screws into the bracket/anchors
15. Wash hands/face/clothes
16. Drink beer

I have a 2022 Keep note with a list of potential journal entry titles, and after a while it became a list of journal entries that I didn't get around to writing.

This list includes "Yest We Forgot" - which was some thoughts I had after seeing a little war memorial in the suburbs last ANZAC day with no wreaths on it, as well as a note admonishing me for not writing a review of Phil Jackson's autobiography "11 Rings".

It also had an entry called "Crossroads" which was a hint to start me writing a potential entry in late May about if it was time for bradism.com to make a left or right turn, maybe start writing more entries about evaluating your API Strategy and ways to assess an organisation's integration maturity. Given that June's entries focused mainly on injuries, zooper doopers, the weather and photos of the garden it's clear that bradism.com ploughed on straight ahead without slowing to yield, and my decision not to reflect on my decision at these crossroads seems justified as I didn't hit anything and I'm still going in the same direction. What the fuck am I talking about? I got acquired by a big consulting firm, I tried working for a big consulting firm, I decided I preferred working for small consulting firms and so after a few months of business development, pitches and invoicing I had my last day today. Well, officially my last day is in two weeks, but I have some leave to take between now and then. During which we're going for a road trip which, due to Adelaide being a long road away from anywhere, will involve a lot of roads, but not many crossroads.

Why did the chicken cross the 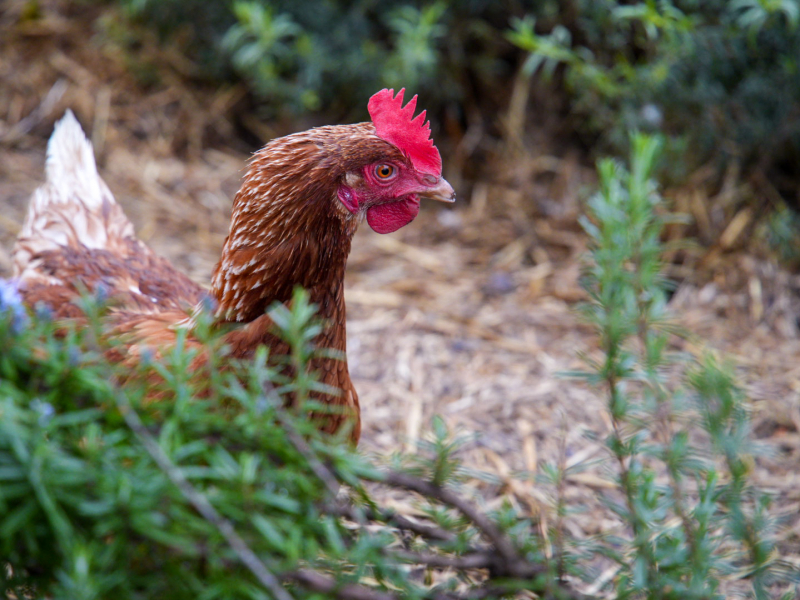 Everything worked as expected today. The new windscreen wipers proved their worth, the $30 phone holder held my phone for 800km, my shoulders did not fall off, the Hay Plain was boring and beautiful in the golden light, Google maps took me down a dirt road for 30 minutes to try and save fifteen seconds. The road trip playlist only got two skips between 7:30 am and 6pm.