I’ve lived in a different house every February for the past 6 years. It’s funny how life goes. You do the same walk to the train station or to work so regularly that you could do it blindfolded, then the instant you move you never need to do it again.
For nostalgia’s sake I decided I wanted a record of all my daily foot commutes in phocumentary form. Preferably before housing developments and science change the way they look too much. Chronologically that would be: Hawthorndene, Mile End, North Adelaide, Engadine, Hurstville, Homebush Bay. I’m not going to post them in that order though, for multiple reasons. Instead, first is going to be North Adelaide, a series of photos I took late in 2012. 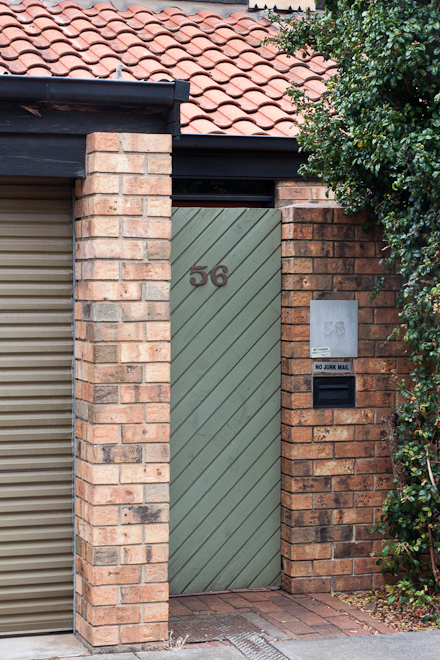 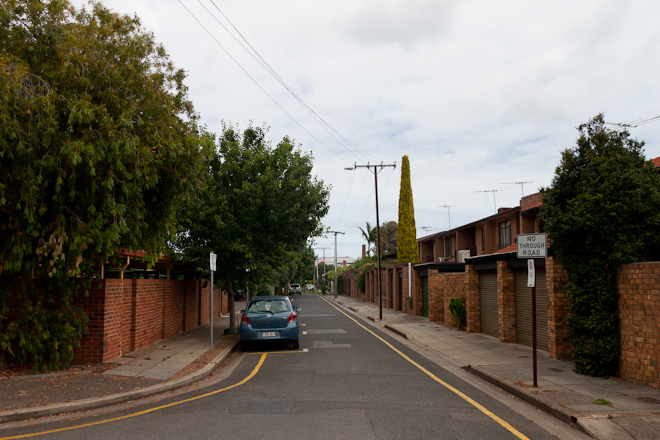 The first thing I would see when leaving the world, or re-entering it. 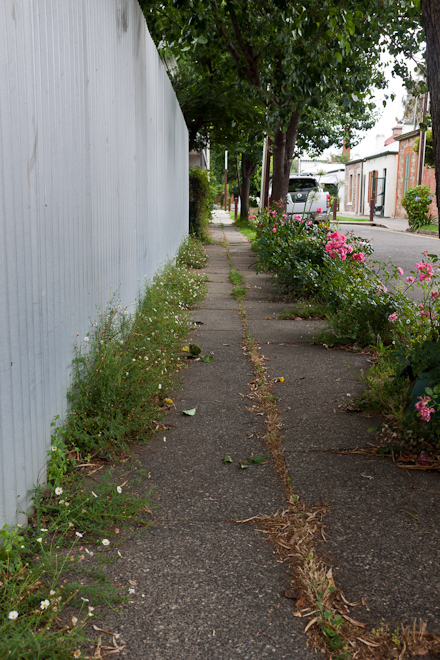 This footpath looks pretty, although I was usually walking on the actual road at this point due to it being a no-through road and the footpath being roofed by overhanging branches. 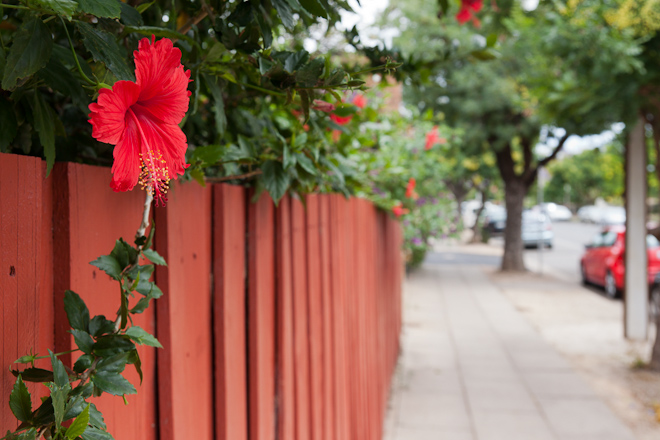 One of the reasons I photographed North Adelaide first is because it’s one of the nicer daily walks I've been privileged to have.

There were lots of historical buildings to see each day. 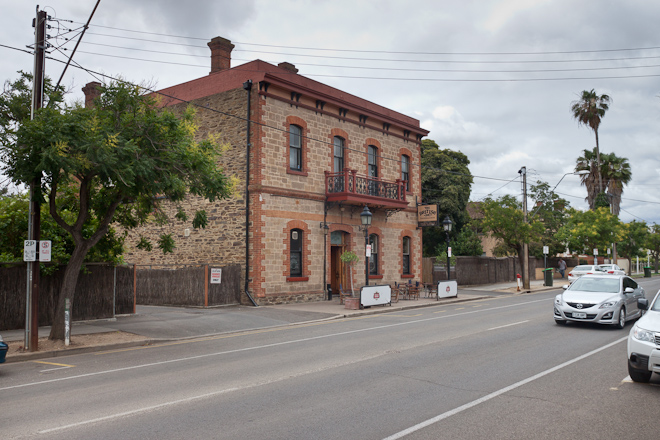 I liked some more than others. 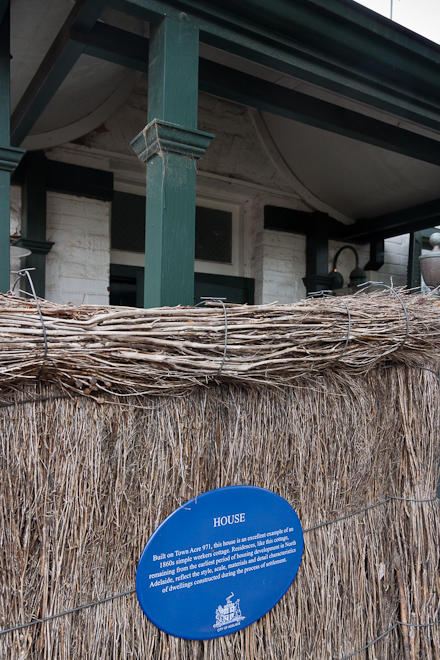 Who says there's no exciting things to see in Adelaide? 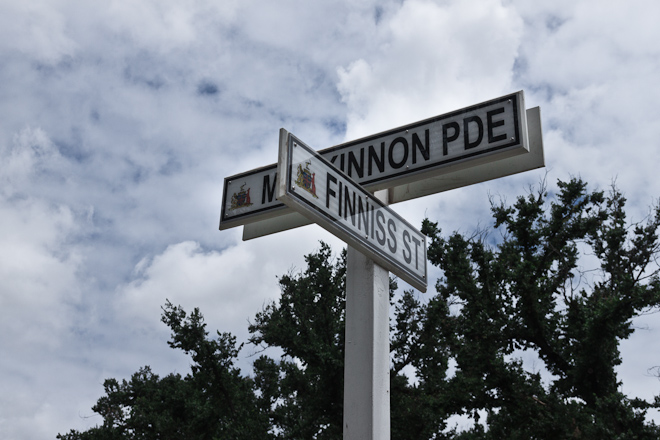 At the intersection of MacKinnon Parade and Finniss Street I would leave the surface streets and walk the rest of the way through Adelaide’s green belt. 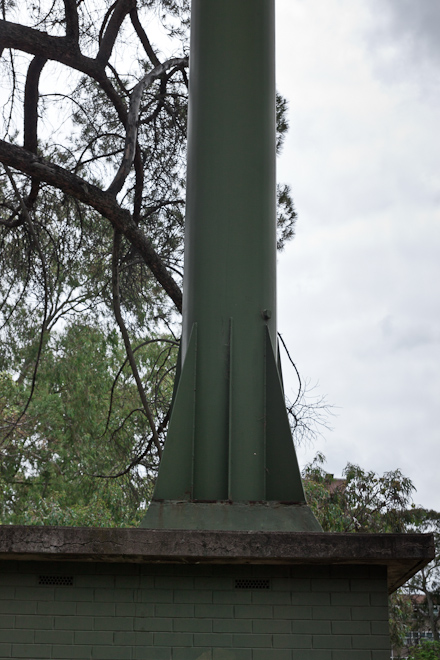 I never knew what this large metal protrusion was on the top of this nondescript storage building. It always reminded me of a rocket base. 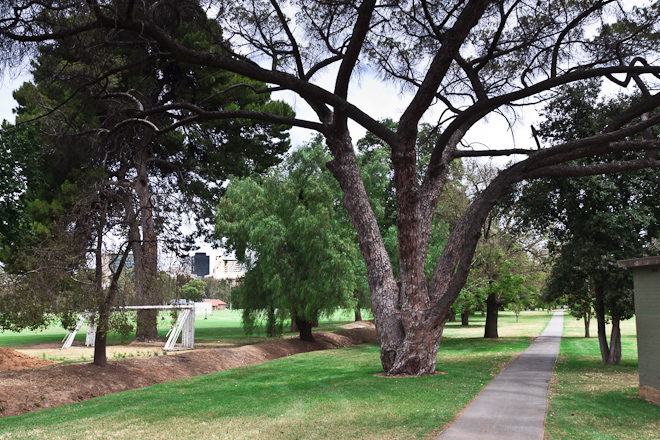 About this point on my walk the Adelaide CBD came into view through gaps in the trees and across the North Adelaide sports fields. 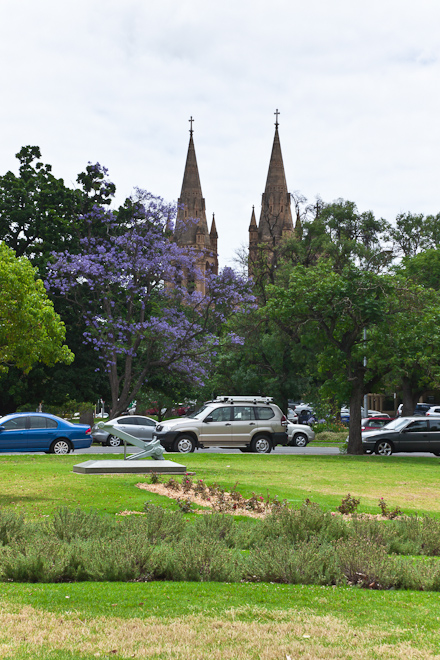 My walk then took me past some of Adelaide’s most distinctive manmade features. 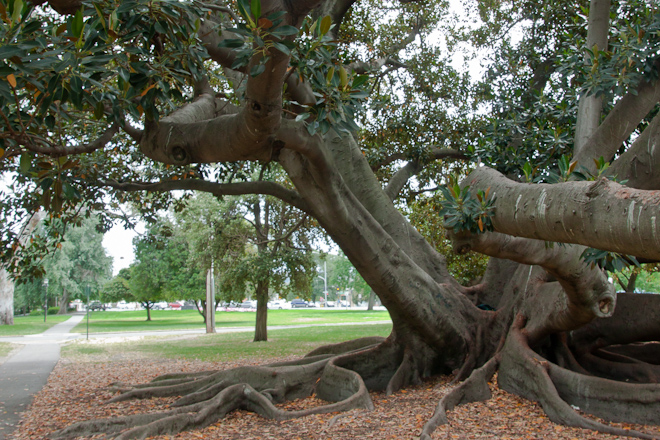 As well as it’s most distinctive natural features. 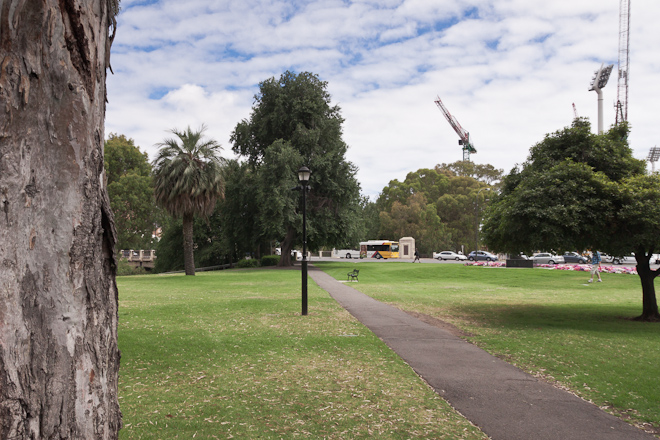 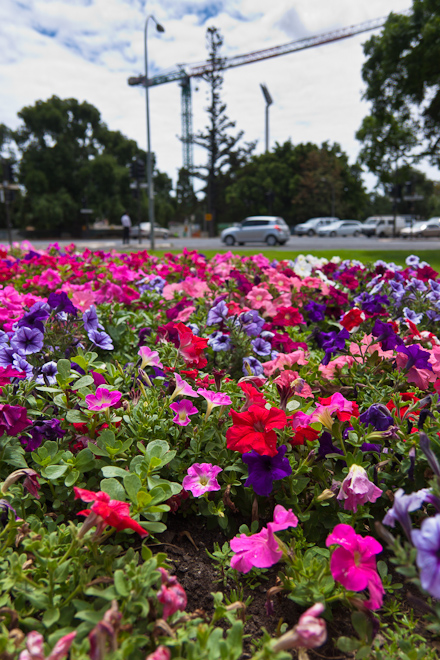 And well maintained grasslands. The full-time landscapers definitely recognised me. 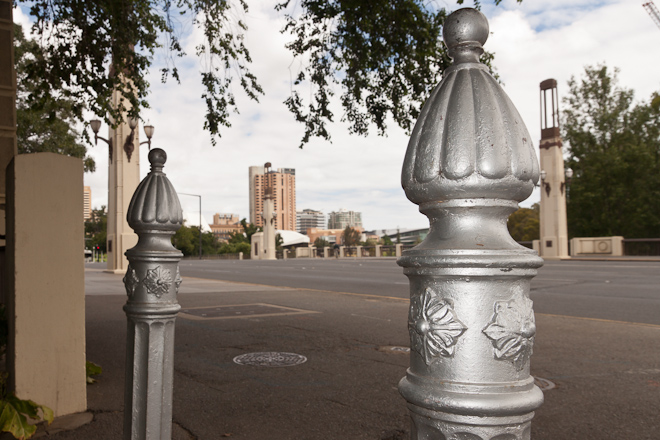 For a brief moment I would return to the streets to cross City Bridge and catch a glimpse of the Intercontinental, which was essentially my destination.

After crossing the water it was down the stairs and under the bridge and along the Torrens the rest of the way to North Terrace. 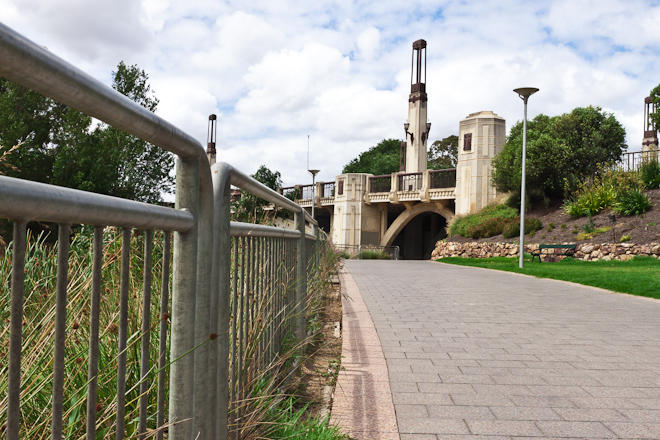 The view on the way towards City Bridge from the office. 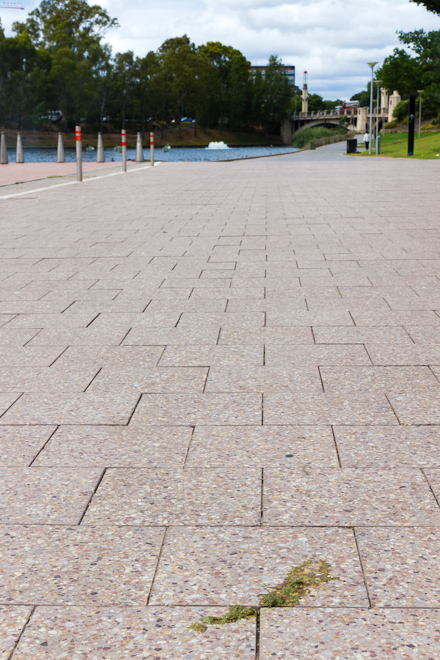 Swan poop, one of the common features of my daily commute. 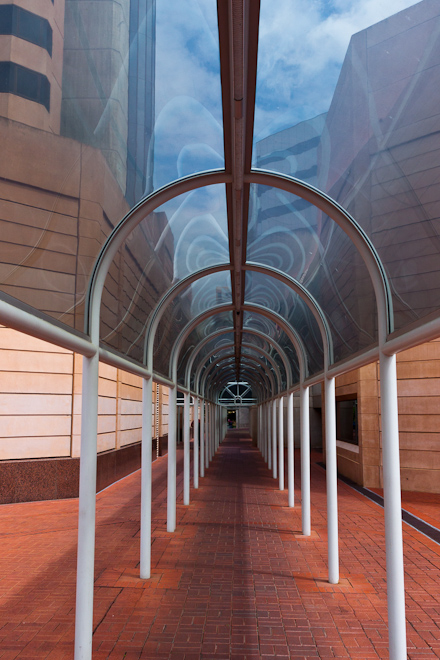 Almost there, one final stretch through the weird tunnels and riverside architecture that probably won’t survive the oval/footbridge upgrade. 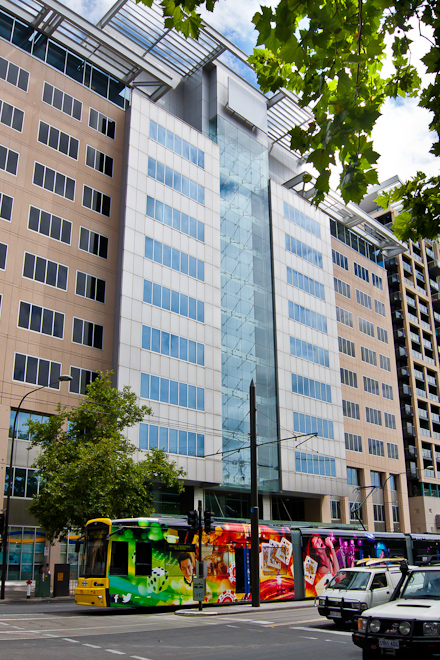 Then down the path to North Terrace. For some reason the bradism.com logo has been removed from my office, no idea why.

Next Entry: Marching On